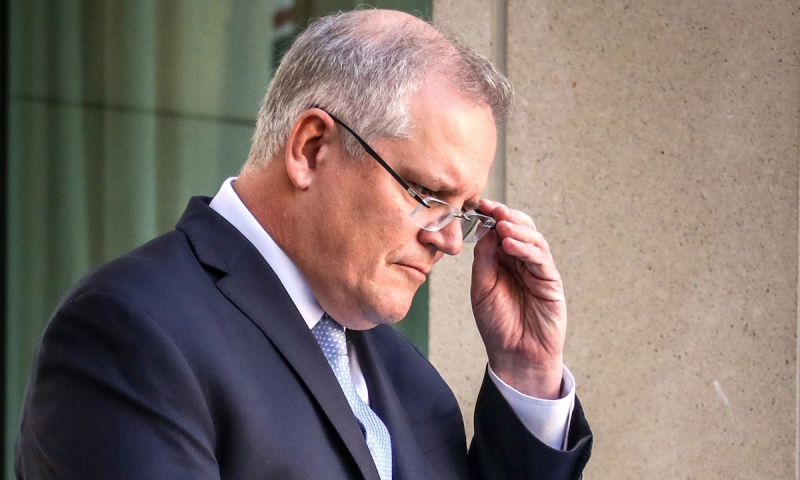 “Morrison says 80% of the country needs to take his “clot shot” before opening up international borders. No other country has ever achieved 80%. Not in 7-8mths of jabbing, and it will NEVER happen. Period. Surely even the compliant jabbed must be feeling angry by now? A mass rebellion and uprising is needed. Blackmailing an entire country into taking a rushed, experimental, risky kill shot in return for basic freedoms? They need to work through their Stockholm syndrome and BE angry at the RIGHT people: starting with Morrison.”

I will add that the 80% demand is unrealistic as you would have close to 20-30% who are against it. Another 10-20% genuinely can’t get injected because they know they’ll drop dead or have permanent damage of some sort because of allergies and underlying health issues from dangerous toxins going into their bloodstream. Another 20-30% know deep inside that what’s being pushed onto them doesn’t feel right and will hold off for as long as they can, because the supposed threat that they’re being bombarded with 24/7 doesn’t match their reality, but are keeping silent out of fear of being shamed & outcast. There’s already 60-70%. Leaves only 30-40%, which is about the number I’ve been predicting for the past 18 months of the population that believe there’s a real pandemic going on.

By the way, the lockdowns and restrictions are purposely designed & planned to never end and they’re not about our health and safety.

Unless the majority of people rise up and say NO MORE!!

Lily Young
Your maths is A class spot on ! And the theory too !

Kylie Bartlett
You watch very soon they’ll give the vaxxed a little win, giving them more freedom over those not vaxxed as a ‘us vs them’ strategy to increase the stab uptake.

Diana Sénèque
Today I read that they are trying to make it so that only double jabbed people will be able to attend large crowd sports, concerts etc.

Gabriel Kapriyel Bedikian
Scomo should review the CDC who just announced the PCR test they rely on so much around the world can not differentiate between the flu or covid or even diagnose a person being sick or not it was not manufactured for that reason! Brett orosbu cogu Sutton the globalist clown just dismissed it when asked by a journo as simply we don’t have the flu anymore!

Nick Noubar Pezikian
I respect your views but we will have to agree to disagree, we are worlds apart.

Lily Young
The internet is set to “crash out” very soon.
Just a hunch (only me ?) lock up shut up syndrome.

Robert Ozzimo
In the age of identity politics the biggest chasm will be created by the government, vaxed vs non-vaxed. Maybe to be easily identified the non vaxed might have to wear yellow stars on their shirts, seems to be heading that way.

Tanina Osborne
Since the death rate is so low, he wants the unjabbed to be blamed by the jabbed for not being allowed to travel.

Stephen Avedikyan
It’s unconstitutional and a violation of human rights.

Katie Van Den Broek
The most accurate piece I have ever read Avak Bedikian. You are SO RIGHT.

John Martin
What a load of BS. Get the jab and move on. Nothing to see here!!!!

Gayle De Faveri
CDC owns patents on at least 57 different vaccines, and profits $4.1 billion per year in vaccination sales. The CDC is not an independent government agency but is actually a subsidiary of Big Pharma.

Gaz Mak
You are one of the few people who can express their opinion and the people with completely opposite opinions still love you. Well done. I however agree with you 100%! 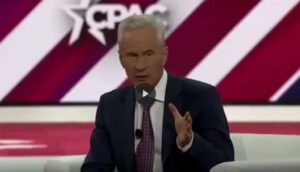 It’s Been Clear Now for a Year and a Half: There Is No Medical Emergency 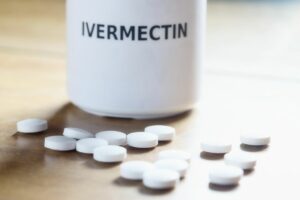 New Study Shows Ivermectin Can Reduce Chance of Death by 92%