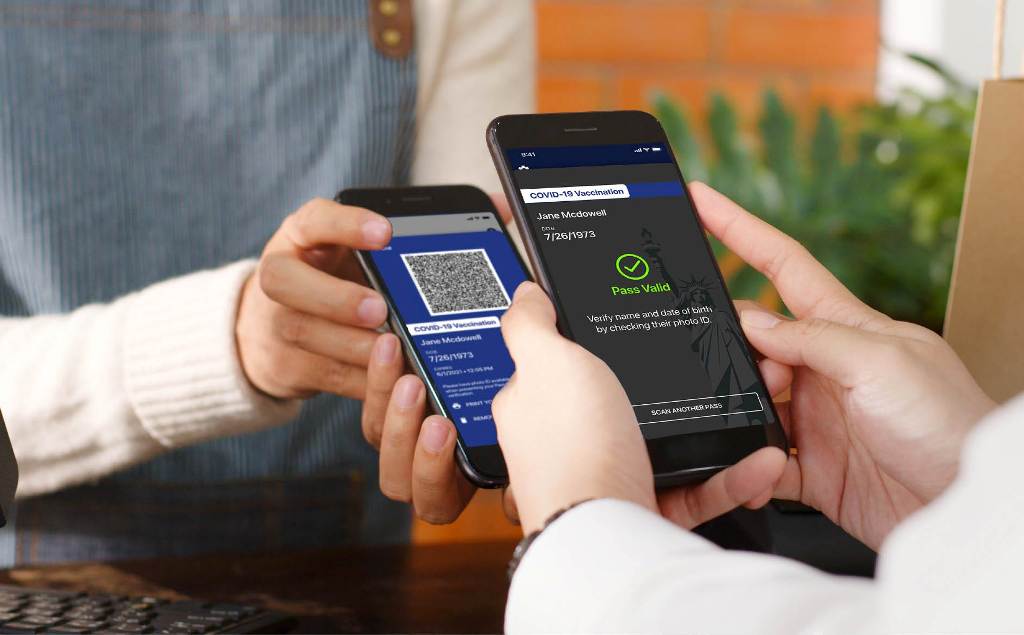 The tyrannical NY State government was the first to roll out COVID-19 vaccine passports.

They dubbed it the “Excelsior Pass” and hailed it the digital ticket to return to normalcy.

No, only their Orwellian type of normal.

Made by IBM (an automatic run for your life flag), the vaccine passport is nothing but tyranny in the form of an app.

With the new invention, New Yorkers were met with the reality of showing proof of your jab or a negative COVID-19 test to attend events.

But any business can participate if they please.

A tool to wage war on New Yorkers.

However, the tables have turned on the tyrants.

For now at least.

The app is failing miserably and not functioning like the control freaks hoped.

"Excelsior Pass will almost certainly fail, because a legacy governor and a legacy tech outfit are not sophisticated enough to produce a working totalitarian product for their COVID Safety Regime." Link: https://t.co/AiqiAYG1ES (H/T: @JordanSchachtel)#IncompetenceForTheWin

America’s gears were intentionally jammed and made dysfunctional so we could never have a hyper-efficient Germany style revolution.

Interestingly, now that we’ve been dispossessed, this total lack of efficiency is saving us from competent tyranny.https://t.co/bex7y2VPQB

"Liberty advocates, rejoice! The idiocracy is going to save us from another form of COVID tyranny.
New York’s rollout of its vaccine passport already has the markings of a 5 alarm dumpster fire" https://t.co/Qjr6eaQhnt

Zero Hedge has the details:

New York’s rollout of its vaccine passport already has the markings of a five alarm dumpster fire. The New York State “Excelsior Pass” vaccine passport system, which was created by IBM, has so many issues that I wouldn’t be surprised if the program was scrapped altogether before the end of the calendar year. It has massive security flaws, a shrinking customer base by design, it remains incredibly impractical, and it’s incredibly easy to manipulate. Excelsior Pass sucks, thanks to the idiocracy that was responsible for its design and implementation.

Say you want to attend a Knicks game this evening at Madison Square Garden, a partner to the Excelsior Pass program. It’s 9 a.m. and your event is at 7:30 p.m. If you don’t have the vaccine yet, that means you will need to obtain a negative COVID-19 test to receive your pass. Want to take that test this morning? Not so fast! The antigen test needs to have been administered within the last 6 hours, so you better plan your entire day around navigating that short window between your COVID test and the event this evening.

Just received your second dose and you’re ready to hit the town? Not so fast! You must wait at least two weeks before your green check mark appears on your vaccine passport.

Has it been more than 90 days since your last dose? Rejected! You only have a 76 day window (more than 14 days, under 90 days) to acquire a vax pass, which has to be renewed every 30 days.

Received a vaccine or COVID test from out of state? Took a private at home test kit or a test from a provider that is not registered in the New York State central database? Looks like you’re out of luck. You will not be able to receive your prized Excelsior Pass, because your information never made it into the system.

Are you an out of state resident looking to attend an event or enter an Excelsior Pass participating store? You’re out of luck! The New York system does not communicate with other databases, and other states plan on rewarding vaccine passport contracts to other companies.

In order to download Excelsior Pass on your phone, you need the latest version of Android or iOS. For users of phones that are more than 4-5 years, this means you will not be able to access the application. If you have an iPhone 6 or earlier, you can’t download Excelsior Pass because it only runs on the latest operating system, which doesn’t work on these older phones.

Users of the app are absolutely hammering it for its dysfunction. Of the 240 reviews for the application on iOS, over 100 reviews received 1 star out of 5.

New York’s Excelsior Pass was constructed on IBM’s Digital Health Pass platform. IBM claims that it keeps your data secure on its “blockchain technology” platform, which is a corporate buzzword excuse for a total lack of transparency about how it hosts your sensitive health records. In fact, a devastating February report on IBM’s Blockchain program showed it failed to produce anything meaningful, and the company has cut its staff by a reported 90 percent.

Overpromising and under delivering is nothing new for IBM. Before the blockchain hype, IBM promised it would help treat and cure cancer through its Watson artificial intelligence platform. Watson AI has been marketed for a decade, and it has produced almost nothing of substance. Both IBM Blockchain and IBM’s Watson AI has been catered specifically to health care applications, and neither has developed any substantial real world uses. Don’t be surprised if IBM’s vaccine passport program, which is part of its IBM Blockchain skeleton crew, meets the same fate.

Anyone can steal your information and take your Vax Pass

In order to see if someone is eligible for an Excelsior Pass (and acquire their COVID-19 health records), all you need is a first and last name, a date of birth, and a zip code (yes, not even their address, just their zip code). If you’re eligible for the pass, you then get taken to a second screen where you have to enter more relatively easily obtained information to “verify your identity.” Even if you get some questions wrong, it appears that you can go back in and answer an unlimited amount of times until you get the right combination.

The dystopian app is flooded with bad reviews and it’s an epic disaster for the tyrants.

The sooner this trash app goes into the garbage, the happier I’ll be. 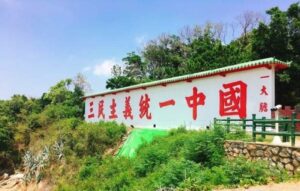 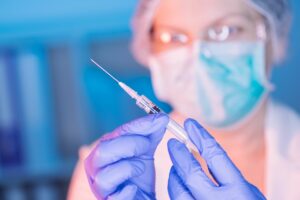