One in six surgical instruments left inside a patient were not discovered for more than six months, according to new research into the “rare but distressing” mistakes made in one state’s hospitals.

The study, conducted by Macquarie University, analysed investigations into 31 incidents that occurred at Victorian hospitals over five years.

Lead researcher Professor Peter Hibbert said the Victorian numbers are similar to those across most developed health systems, with about 30 occurring each year in Australia.

“It can be a distressing event for patients,” Hibbert said.

Researchers said the problem occurred mostly in abdominal operations, but no surgery specialty or procedure was “immune”. Incidents also occurred during post-operative care, with one-quarter of left devices being related to post-surgical drain tubes.

They found almost one-quarter of the retained items were discovered on the day of the procedure, and all but one of the cases requiring a second surgery.

“These foreign bodies can cause pain, loss of function and infections. Left in for an extended time, people did re-present to emergency with serious pain and they had to be re-operated on,” Hibbert said.

Despite this, Hibbert emphasised the incidents happen rarely, and said most surgical teams manage their devices and device counts well.

“The majority of incidents don’t occur because clinicians are doing the wrong thing, but because of the complex system in which they work,” he said.

In one incident, a register was left unsupervised to complete a  procedure by securing a surgical drain — a process they were not familiar with and had no information on fixing the drain “packaging”.

In another incident, a microvascular clamp was left inside a patient following a 10-hour surgery that involved two surgical teams and three separate device counts for different parts of the operation. The researchers noted seven scrub nursers were on leave at the time, and “confusing” handovers were left.

They also suggested changing the design and use of post-surgical drain tubes, adding the set-up of operating theatres was key to ensuring all surgical staff were informed. 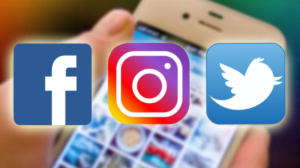 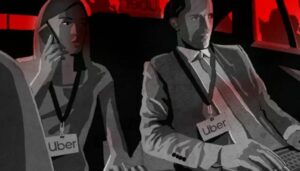