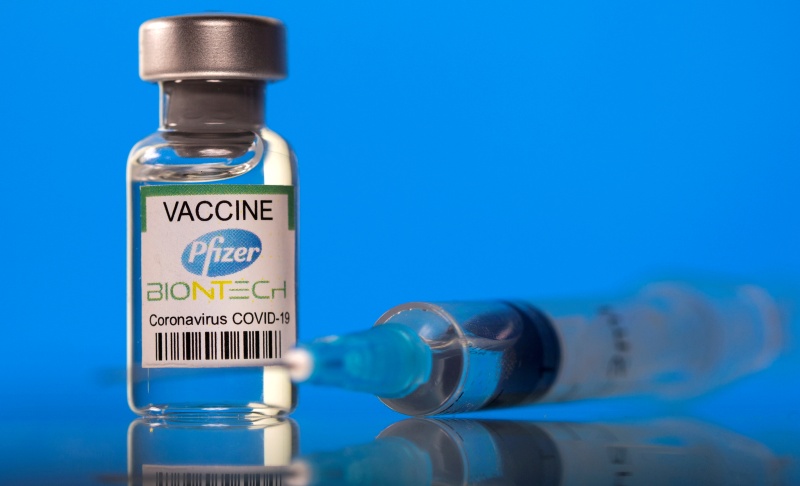 La Quinta Columna’s video also shows other microparticles moving in the Pfizer injection, likely carrying nanoparticles, “it’s as if whatever it is that we see is really self-assembling and assembling, as I say, more and more complex structures … it’s crystal clear that the background of all of this is very serious … science has been hijacked.”

Everyone needs to watch the video below and be aware of the “things” that are being injected into people’s bodies.

A few months ago, Dr. Franc Zalewksi, a Polish biologist and geologist, found “something” – in the Covid injections. La Quinta Columna called this “thing” a “nano-octopus”.  Dr. Zalewksi’s lecture describing what he discovered is in the video below, with English subtitles as the original lecture was in Polish.

“It seems to have one head and three legs. I did some tests and here are the results: aluminium, bromine and carbon. This means that “something” has legs of different colours. Here we have the test results of this “thing” … ”

He measured the head of the “thing” made of aluminium as 20 microns and legs made of carbon as 25mm.  To visualise what that means, multiply the components by 1000: if the head is 2cm then the ribbons are 25m and he held up a scaled model to demonstrate.

“And I say to myself, ‘What kind of being is this? Does “the thing” look like that clawed creature that kills people? Or something shown in “Matrix” that flies, has tentacles, and attaches to other things?” Dr. Zalewski asked.

“And I say to myself, ‘What kind of being is this? Does “the thing” look like that clawed creature that kills people? Or something shown in “Matrix” that flies, has tentacles, and attaches to other things?” Dr. Zalewski asked. 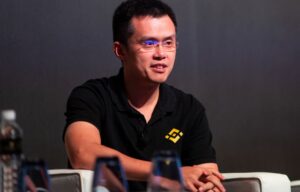 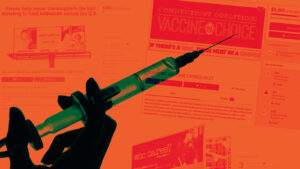