The International Center For Journalists (ICFJ) – itself funded by the Open Society Foundations amongst others – is partnered with Meta, Facebook’s parent company, on its “Journalism Project” initiative. In turn, Facebook relies on the journalists funded and trained by ICFJ to “combat misinformation” on its platform through its controversial fact-checking operation.

Together, Facebook and the ICFJ have funded news outlets based in Africa, Latin America, and the Middle East with a focus on COVID-19 reporting.

Facebook’s fact-checking partner ICFJ, however, also receives financial backing from Pfizer, with its recently announced 2022 Arthur F. Burns Fellowship – named after a former Federal Reserve chairman – lists the pharmaceutical giant as one of the program’s sponsors.

“ICFJ’s longest-running program, the Arthur F. Burns Fellowship provides talented young U.S., German and Canadian journalists the opportunity to live and work in each other’s country,” explains a program summary. The program has produced dozens of alumni who “now work as foreign correspondents in 20 countries for well-known news outlets, such as The Washington Post, Reuters, CNN, ARD, Deutsche Welle and the Süddeutsche Zeitung,” according to the ICFJ.

The financial relationship with Pfizer dates back to at least 2008, as the center partnered with the pharmaceutical firm on a “training workshop on journalistic coverage of health issues” across Latin America.

“The objective of the workshop is to generate greater awareness about the importance of coverage of health issues in the region and to remember how the media can become leading actors when it comes to informing and educating the public about health issues. that directly affect your health and quality of life,” explains a summary.

The sole sponsor of the workshop, which also addressed reporting on “cardiovascular diseases,” was Pfizer.

The unearthed financial ties between Pfizer and Facebook’s fact-checking operation follow the pharmaceutical giant having additional conflicts of interest with news outlets including Reuters. 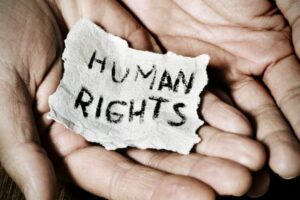 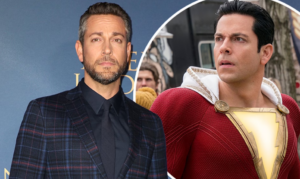