Quarter Of Americans Have No Interest In Taking COVID Vaccine 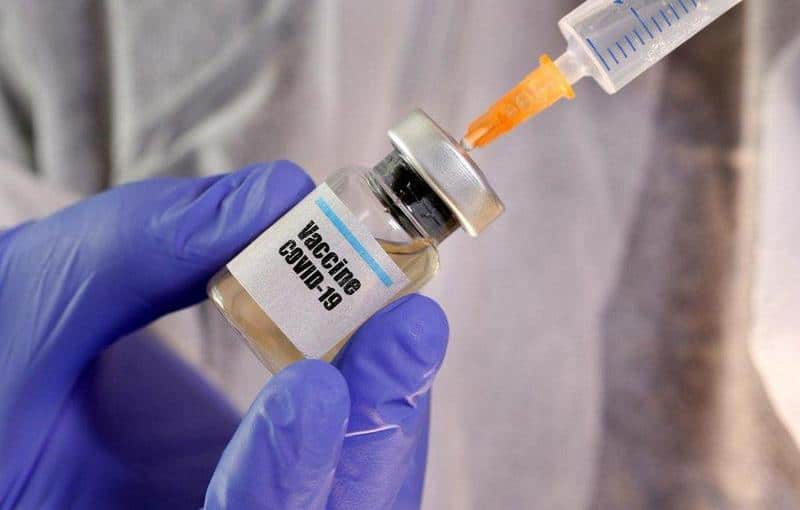 President Trump’s “Operation Warp Speed,” a public-private partnership to develop a vaccine and ready it for mass production by early 2021, has generated anti-vaccine concerns among some Americans, a new survey finds.

The survey, published via Reuters/Ipsos on Thursday, found 25% of Americans have no interest in taking a coronavirus vaccine.

Reuters/Ipsos surveyed 4,428 Americans between May 13-19 said they would need to review additional research on the vaccine to determine if it was safe.

Dr. William Schaffner, an infectious disease expert at Vanderbilt University Medical Center in Nashville, told Reuters, considering there are 92,000 virus-related deaths, he thought there would be a much higher amount of people that would want the vaccine.

“It’s a little lower than I thought it would be with all the attention to COVID-19,” said Schaffner. “I would have expected somewhere around 75 percent.”

The survey found 14% were not interested at all, 10% were not very interested, and 11% were unsure about subjecting themselves to a vaccine.

Health experts tell Reuters that, “at least 70% of Americans would need to be immune through a vaccine or prior infection to achieve what is known as “herd immunity,” when enough people are resistant to an infectious disease to prevent its spread.”

The president’s constant hype of vaccines has led some people to believe many of the drugs in development are being rushed and could have dangerous side effects. Ron Paul recently warned “rushed-into-production” vaccines for other viruses have had disastrous health consequences for some people.

Nearly 84% of respondents said vaccines for measles are safe, suggesting that people are doubtful about a rushed vaccine for COVID-19. Of the folks who were “not very” interested in taking the vaccine, 29% of them said they would reassess their thoughts once the FDA approved it.

Peter Hotez, dean of the National School of Tropical Medicine at Baylor College of Medicine, where his staff is currently developing a vaccine, said:

“It’s not surprising a significant percentage of Americans are not going to take the vaccine because of the terrible messaging we’ve had, the absence of a communication plan around the vaccine and this very aggressive anti-vaccine movement.”

The poll underlines how political divides among Democrats and Republicans predate the pandemic, but lockdowns have since catalyzed new divides and exacerbating old ones. That being, nearly 20% of Republicans said they had no interest in a vaccine, which was more than double the proportion of Democrats who said the same.

With creepy billionaire Bill Gates and big government rushing vaccines into development and for possible mass production next year — the anti-vaccine movement in America continues to grow. 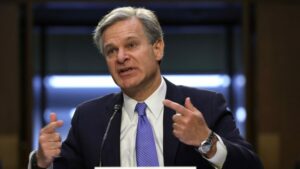 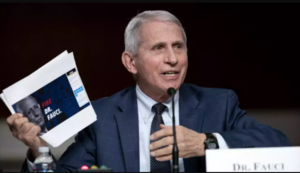 The Australian National Review Founder Says, “Anthony Fauci Should Be Jailed for His Crimes Against Humanity Over the C0vid Fraud, Swine Flu 2009 Fraud, Aids Fraud”, And Many Others