Situation Update, Jan 10, 2022 – They Are Taking the Vaxxine Wars Kinetic 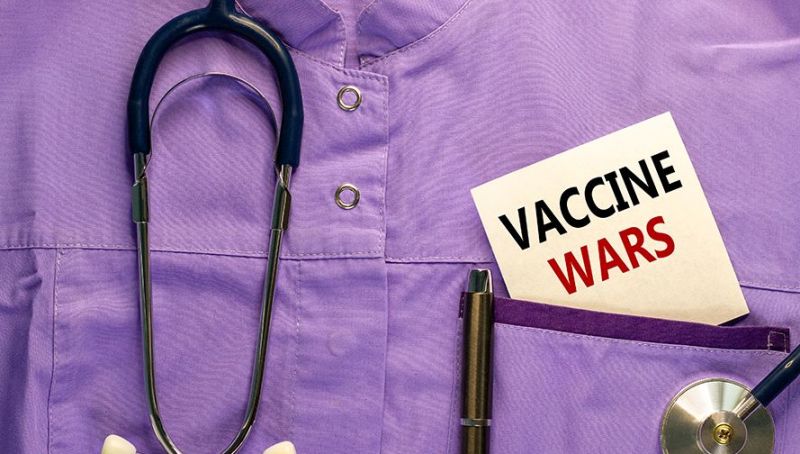 Situation Update, Jan 10, 2022 – They Are Taking the Vaxxine Wars Kinetic

Democrats in Washington State are now pushing a bill, WAC 246-100, which would authorize “health officers” (Democrat vaccine Gestapo) to kidnap anyone at gunpoint and throw them into covid concentration camps which have already been activated. The people targeted under this tyrannical rule need not show any signs of sickness or infection to be ripped from their homes and families. Democrat-run medical goons can simply look at people and declare, “You’re sick, and you and you” and have you taken away at gunpoint to be incarcerated in concentration camps which are already up and running.

Watson Clerk
AOC was not masked all the time- you saw the pictures at the gay beach party. I know its all BS but thats her so-called “commupance”.

Ambrose Adams
Mike contact Pastor Paul Begley, he has interviewed a man every Thursday for the last 10 years named Mike around the world a man with a high security clearance who will have your answer.

Canadian Recusant
I need to report something to all of you American [and fellow Canadian] folk. Somewhat in conjunction with what Mike Adams shared today, THIS has to do with helicopters. Up here in Alberta [western Canada] in the last 3 1/2 weeks there has been a steady increased worrying activity of choppers. I have NEVER seen anything remotely like it in all my years [and I am scratching 60 yrs of age]. There are various types of sorties. They sometimes circle many times over a small area over my city. There are MANY fly by’s. But more recently they are parked up quite high in elevation. They just sit there for hours on end. They come out after sunset and hang out till before sunrise. I have taken extensive video. And in the last few days I have monitored them via binoculars. This evening I counted 19 of them. Yes..all at the same time. Last night there were 22 of them!. Whereas a week ago the visual count was under 10.They use at different times varied colors of lighting.It is either 5 white or 5 green or 10 red lights. Am I worried/fearful? MOST ASSUREDLY… I SMELL something brewing for us “peasants”. Is anyone else out there in Brighteon land seeing anything similar??

deerlakegal
I live in Wash. State on Whidbey Island.. I am Allergic to one of the substances in the mRNA Vaccine’s.. Polyethylene Glycol.. I have a Auto Immune Disease.. I will Fight Back.. So where and what happen’s to our ANIMALS.. What if you are on a lot of Medications.. This is So Demonic. !! This is so Disturbing. Inslee is a Sociopath.

Ian David Williams
It’s time to oil the weapons and secure your perimeter. If this happens at least take as many down with you – APM’s etc

ETCow
In Alaska there’s a quarantine camp that holds 2 million. There aren’t 2 million people in Alaska! Then why don’t they go get AOC? She’s tested positive for Covid!

marlizam
For a number of years, people have been talking about rogue planets and a second sun and other anomalies. It is from these anticipated events that “Navy Maps” were created that show anticipated shifts of our planet earth and where the water is likely to go. It has been suggested that due to this coming shift, the population needs to be quickly depleted in order for the earthly powers that be to stay in control. If not enough mass extermination, no way to control a world gone crazy. 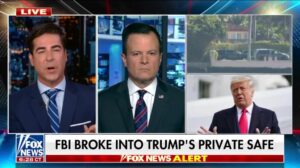 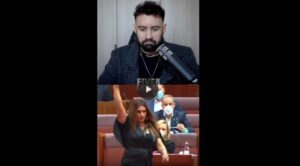