The Corona Jab Serum & Its Effects On Human DNA & Brain Hacking! Are You Ready To Blow Your Mind? 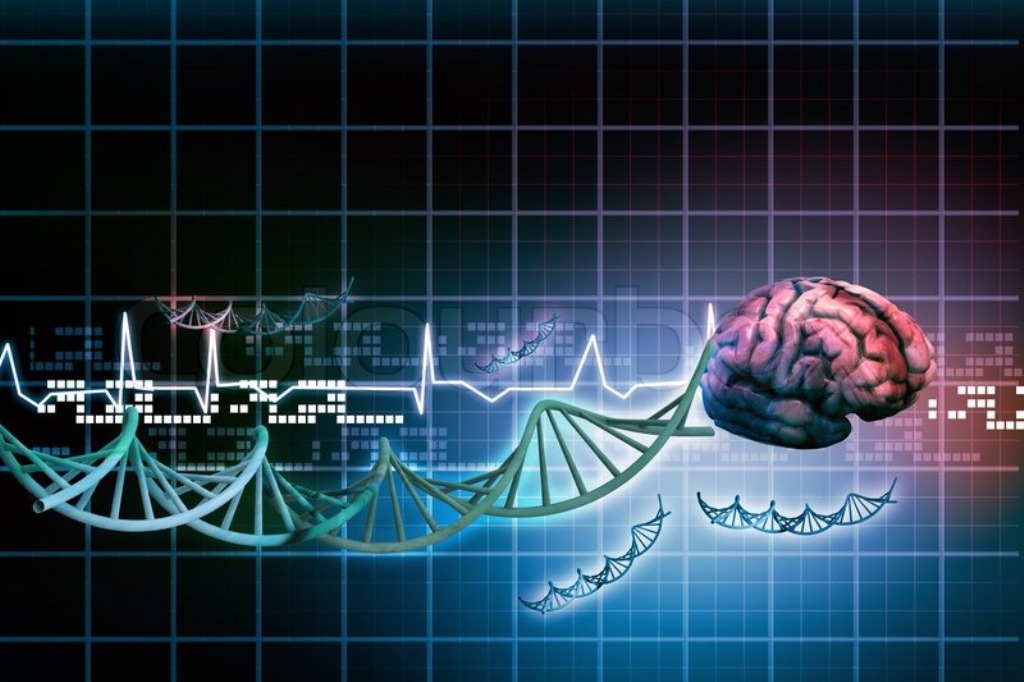 The Corona Jab Serum & Its Effects On Human DNA & Brain Hacking! Are You Ready To Blow Your Mind?

Professor Charles Morgan gives a lecture at West Point to US soldiers in the Visual Information Division on the latest technology in the field of Bio-Warfare, DNA reprogramming and human cell exploitation.. I have been saying in previous videos that the Corona-con JABS will have the capability to not only change human DNA, but can also enable a persons thoughts and actions to be influenced by remote control.. I can understand if some people thought that I was losing the plot, but I can assure the doubters that this technology absolutely exists and is going to used en-mass through the implementation of the CV19 JABS..

If you watch this video you will see the professor confirm what I have been saying in my videos for many months, in that it is now possible to control the mind of another person by remote control and to also take control over their physical body movements, thoughts and functions.. This is NO conspiracy theory, this is an absolute FACT!! I also wanna say that even this technology is still far behind the latest advancements which are kept from the public domain and are often used against the general public. I remember watching a documentary online many years ago in which a whistle blower stated that the current technology that we see being brought into the public domain is already over 25 years old, that has continued to make me aware that the so called latest advancements are in essence old technology..

The professor reveals that they can now store & conceal images and movies in DNA and bacteria, he also says that just 1 gram of human DNA can store the equivalent of 7 BILLION iPADS, think about that, just 1 gram, that is absolutely astonishing!!! He says that information and images can also be stored in bacteria on the human body which can then be placed in a dish and the information removed and also that when those same bacteria reproduce that it’s offspring’s will also be encoded with that same information. He also says that it is possible to programme a cell and direct it to target ANY part of the body, including the brain which can then also be reprogrammed and controlled from an outside force.

This means that the CV19 JABS can contain all the technology that you will hear in this video and it is CHILLING what that same technology can do when they are primed to target and attack!!! Such is the level of accuracy of this technology that miniature nanobots about the size of dust particles can be programmed to attack any portion of the body to deliver a payload or virus directly into the bloodstream, organs, brain, eyes etc. The reprogrammed DNA cells can also lie dormant in whichever portion of the body it has been directed to and can remain there undetected until the appropriate electronic signal is delivered to re-activate it.

He also says that they can manage and change peoples memories and perception and that they don’t even need to persuade them, all that is needed is to change their memory through audio and visual images, in other words TV, which is exactly how the the general public have been lured into believing in the great Corona-con.. If you’re a Christian you need to know that these JABS will enable the Luciferians to change your DNA and alter your perception of God, in fact, you will be programmed to detest him!!! The bible forewarns that the nations and people of the earth will hate biblical Christianity and will persecute bible believing Christians and this is how that is going to happen, they will alter the perception of every person who takes those demonic DNA changing vaccines.. This is a spiritual war, it has been foretold in the bible almost 3000 years ago and is now taking place before our very eyes!!!

It is also worth mentioning that they can ERASE memories and install FALSE ones, just imagine if this is used to deceive the inhabitants of the earth into worshipping the beast, and off course IT WILL, because that’s exactly what it was created to do.. 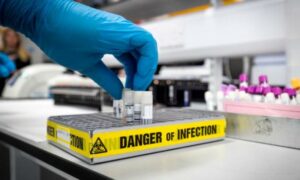 NSW Health Damned by Their Own Data 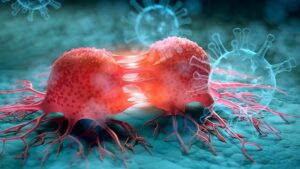