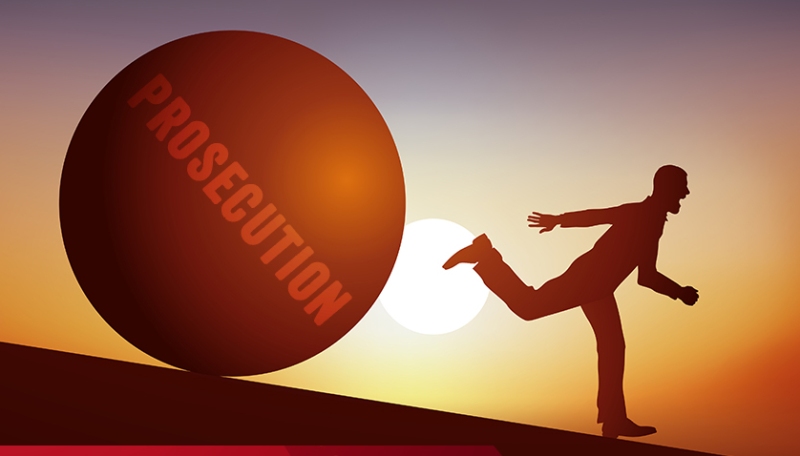 It’s fascinating that two senior FDA officials who have overseen decades of mass vaccinations have now finally reached the end of their tolerance for crimes against humanity. They resigned earlier this week, citing the astonishing fact that the White House, CDC and UN have conspired to lock the FDA out of vaccine approval decisions, bypassing FDA regulatory authority and pushing vaccines for political reasons that have no scientific basis. (FDA director Woodcock is on board with the crimes, of course, which is why she’s fraudulently issuing personal letters to “approve” vaccines, bypassing the rest of the FDA’s regulatory process.)

Apparently, the outrageous vaccine fraud now being committed by the Biden regime was too much for even lifelong FDA vaccine advocates.

Now, Dr. Marion Gruber, director of the U.S. Food and Drug Administration’s vaccines office, and her deputy, Dr. Philip Krause have both resigned, accusing the White House and CDC of pushing booster shots without supporting data. But a more informed analysis of the timing of their resignations arrives at the conclusion that they know about the criminal indictments that are coming against the genocidal vaccine mass murderers, and they want no part in the post-vaccine “Nuremberg 2.0” trials that will indict and prosecute hundreds of former government officials for their role in crimes against humanity.

After the Nuremberg trials following World War II, several scientists and doctors were sentenced to death for their role in the coordinated mass murder of six million Jews. Today, the CDC, White House, UN and vaccine makers are trying to mass murder billions of human beings.

Gruber and Krause were upset about the Biden administration’s recent announcement that adults should get a COVID booster eight months after they received a second shot, people familiar with the decision told The New York Times.

Neither believed there was enough data to justify offering booster shots yet, the sources said, and both viewed the announcement, amplified by President Biden, as pressure on the FDA to quickly authorize them.

In other fascinating news, the Red Cross has publicly announced that vaccinated individuals are prohibited from donating blood for certain plasma applications because, “the vaccine wipes out those antibodies,” according to a local newscast (and Red Cross documents, see below).

Listen to the audio of this viral video below, revealing what a local news cast said about the Red Cross banning blood plasma donations by vaccinated individuals:

The Red Cross has confirmed all this in a PDF document from their own website. It explains (emphasis added):

If you receive any type of COVID vaccine, you are not eligible to donate convalescent plasma with the Red Cross. One of the Red Cross requirements for plasma from routine blood and platelet donations that test positive for high-levels of antibodies to be used as convalescent plasma is that it must be from a donor that has not received a COVID-19 vaccine. This is to ensure that antibodies collected from donors have sufficient antibodies directly related to their immune response to a COVID-19 infection and not just the vaccine, as antibodies from an infection and antibodies from a vaccine are not the same.

It looks like people who receive spike protein injections actually have contaminated blood that poses a very real health threat to others.

In other shocking news covered by The Epoch Times, new research has found that the antibodies produced in response to covid vaccines are, themselves, pathogenic. From TET:

The researchers’ data suggests that at least two antibodies that target the spike protein that enables the COVID-19 virus to enter human cells are “pathogenic”—meaning these antibodies create illness all by themselves.

“This is a very troubling finding,” says Zoey O’Toole, a vaccine safety advocate who has a background in physics and engineering and who reviewed the study carefully. “It should give anyone pause, especially pregnant women.”

So even if the vaccines “work” and produce antibodies, those antibodies can then attack your healthy cells. This explains why so many people who have taken the deadly vaccines are having their brains eaten alive by their own bodies, turning them into real-life “vaccine zombies.”

I cover all this and more in today’s Situation Update podcast. An apology is due, in that I had asked my podcast editor to bleep out all the profanity of Richard Pryor in his hilarious bit about “Winos vs. Dracula,” and he accidentally left a “sh#t” in the podcast. Plus, Richard Pryor uses the n-word a lot when he’s impersonating a crazy wino character, so you will encounter some raw Richard Pryor in this podcast.

If you’re wondering what Richard Pryor, winos and Dracula has to do with anything, it’s because I was wondering if the Red Cross bans blood donations from the vaccinated, will vampires also avoid them?

It’s a legit question, I think. And nobody has a more hilarious answer than Richard Pryor. 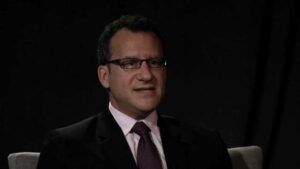 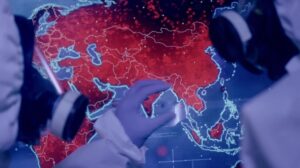