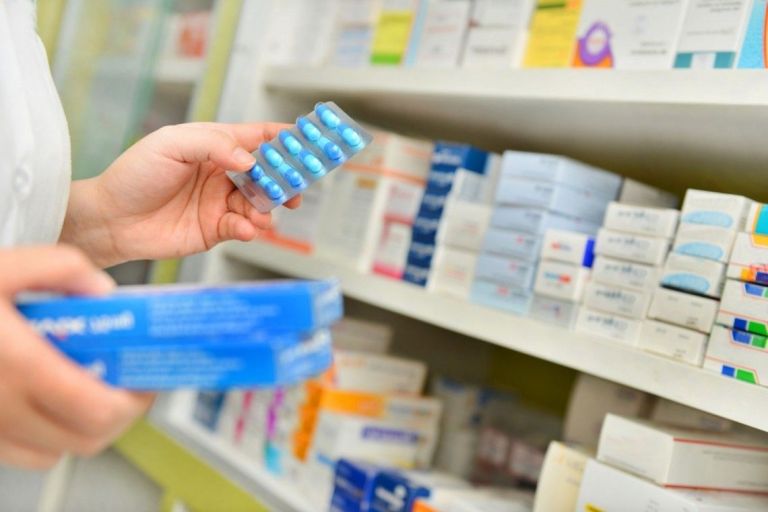 A leading medical journal has launched a campaign to separate medicine from Big Pharma, linking industry influence to scandals affecting thousands of patients.

The British Medical Journal says doctors are being unduly influenced by industry-sponsored education events and industry-funded trials for major drugs.

“CANNOT BE TRUSTED”
Top medical journal, The BMJ, has launched an international initiative calling for a reduction in the commercial influence of Big Pharma in health care. They have brought together experts from eight nations in medicine, law and philosophy to propose fundamental cultural changes.

Modern health care trials can’t be trusted, the journal’s editor and a team of global healthcare leaders have written in a scathing editorial published on their website:

“The endemic financial entanglement with industry is distorting the production and use of healthcare evidence, causing harm to individuals and waste for health systems”, they write.

The team is calling for governments to start funding independent trials of new drugs and medical devices, rather than relying on industry-funded studies. Currently, sponsored research is more likely to find a favourable result compared to independent research, studies show.

Assistant Professor Ray Moynihan, a Bond University researcher studying the link between money and medicine, and is one of the leaders of The BMJ’s campaign.-

“When we want to decide on a medicine or a surgery, a lot of the evidence we used to inform that decision is biased,” he says:

“It cannot be trusted. Because so much of that has been produced and funded by the manufacturers of those healthcare products”.

But doctors have hit back, questioning who will pay for education and medical research if the pharmaceutical industry is excluded.

INFLUENCE OF BIG PHARMA
An oligopoly of pharmaceutical giants continue to influence Australia society, promoting an agenda of consumption over healing, disinformation over discussion and manipulation over security.

The history of the relationship between physicians and pharmaceutical companies began in the early 1900s when the Carnegie Foundation contributed to the suppression of homeopathic practitioners.

Following the release of The BMJ’s report, the Australian Medical Association questioned how medical education and research would be funded without the pharmaceutical industry.

“Who is going to fund all this? Is the government going to fund it?” says Dr Chris Moy, chair of the association’s ethics and medico-legal committee:

“Money makes the world go round, in simple terms. Research will not happen unless there is funding. Medicine is always going to need pharma companies. We cannot be too brutal.”

Nurses, dietitians, pharmacists and other allied health workers are getting millions of dollars in payments from big pharmaceutical companies for their services.

Between 2011 and 2015, all up pharma companies spent more than $286 million on events for Australian doctors, nurses, pharmacists and specialists, according to University of Sydney research.

According to data released last week on the BMJ Open website, during that four-year period there were almost 117,000 industry-sponsored events, involving 3,481,750 “individual attendances”.

As a result, Australians are receiving harmful products that are promoted based on doctor-pharma partnerships, as opposed to safety regulations or quality standards. More often then not, they fail.

REPORT THIS AD
GETTING IT WRONG
Big Pharma’s footprint in Australia is undeniable, from national systems to monitor customer behaviour, bribery and corruption and the destruction of the natural medicines industry.

Drug companies in Australia had a turnover of approximately $22 billion in 2009-10, and it’s only been on the rise since then, developing new products for companies to market aggressively.

Big Pharma has a storied history of selling and promoting products known to do wilful damage to consumers and has regularly mislead customers on an international and domestic basis.

Dr Moynihan points to the example of medical giant Johnson & Johnson, which sold pelvic mesh to thousands of Australian women. It knew the mesh could cause serious harm consumers, but never properly warned women of the risks.

Other examples of ‘mistakes’ made by pharmaceutical giants in Australia include tainted Polio vaccines in the 1960s, Pfitzer, Lyrica and Thalidomide — all proven to have caused damage.

Cochrane Co-Chair Lisa Bero recently took to the airwaves to highlight how sponsored drug trial studies are more likely to reveal statistical results and conclusions that favour a sponsor’s product.

Driven by profit and power, the pharmaceutical industry has shown no regard for personal safety or legal regulations, as consumers continue to trust companies caught intentionally lying to the public and promoting products underpinned by non-objective science and deception.

Critics are calling for governments to pass legislation requiring the disclosure when medical reviewers are paid by the manufacturers.

In addition, attention must be brought to physicians and doctors that are attending industry-sponsored events and earning continuing ‘educational credits’.

Citizens that consume pharmaceutical goods should seek to make lifestyle choices that will reduce dependence on drugs. Consider the information in the following articles to help guide your choices for nutrition, exercise and sleep, three foundational pillars to good health. 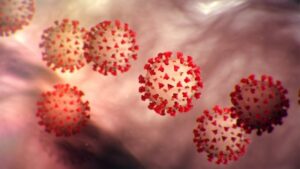 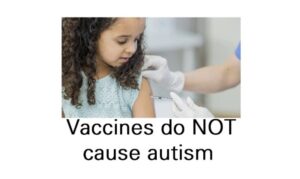