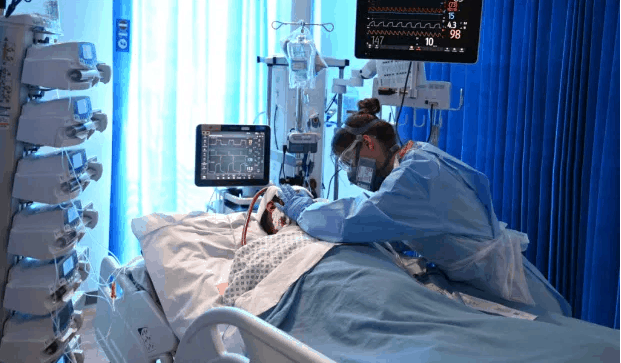 CORONAVIRUS fatalities could be “less than half the official toll”, a former World Health Organisation chief has said.

Prof Karol Sikora claims that doctors may have marked the virus as the cause of death on certificates if there was “any hint” Covid played a part.

The NHS has reported that over 41,000 people have died in hospitals due to the pandemic.

But Prof Sikora said this figure could in fact be much less – as many medics are marking it down without proof it was the main cause.

Speaking on the Planet Normal podcast, he said the UK’s system of recording deaths caused by Covid-19 was different to other countries.

In Germany, coronavirus can only be recorded as the cause of death when the end-of-life care team certifies that this was the case.

“It could end up that more people have died because of lack of medical care directly caused by the unavailability of it, because its facilities have been taken over for Covid.

“If we look at the numbers, how many people have really died from Covid that wouldn’t be dead at the end of the year?

“The numbers vary enormously. The current ONS data suggests 60,000 people have died from Covid. I’m sure that’s not really the case, it’s because of the counting.”

His comments come as it was today revealed that cancer referrals had dropped by 60 per cent during lockdown – raising fears of unnecessary deaths.

Prof Sikora said we would lose “far too many people to cancer than we should”.

He added that the overall death toll at the end of the year may show that those who died because of the pandemic may have died over the summer regardless.

Prof Sikora said deaths for the month of June were already below the average for this time of year and said those who died in the peak of the pandemic may have died in the summer months anyway.

“The UK’s archaic system for reporting deaths means there’s a significant delay between a patient’s last breaths and the moment their demise is registered. Sometimes, it takes six weeks.”

He said in reality, the government has no idea of the fatalities that are caused on a daily basis from the virus.

“The situation hasn’t been helped by the sluggish recording of deaths in the community – including care homes, where 13,460 Covid-linked deaths were recorded by the end of last month.

“Nor has it been helped by sensationalist headlines and graphs comparing the UK’s ‘daily death toll’ to the rest of Europe – an exercise in how to misrepresent statistics to scare people.”

Prof Karl added that there could be localised flare-ups in the coming months but said the cases would eventually fizzle out. 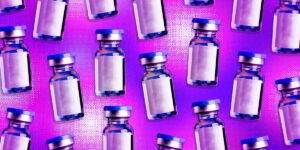 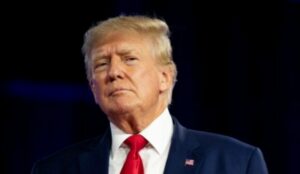