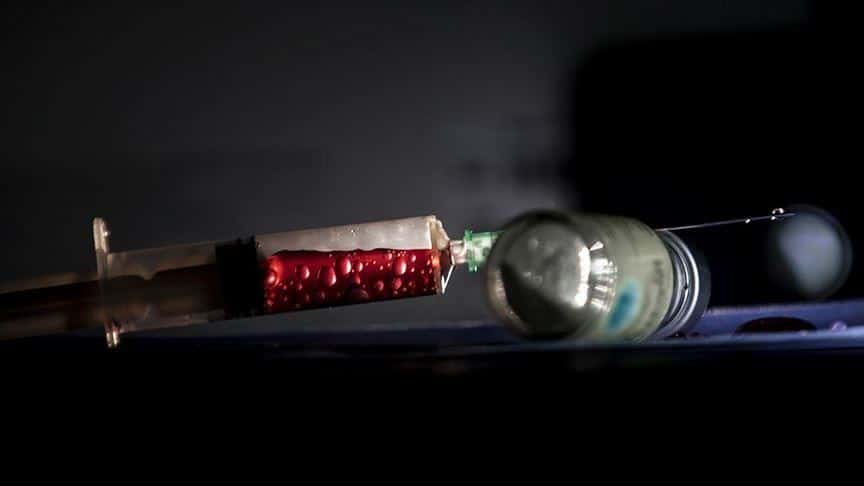 Money will go to global vaccine alliance led by Bill and Melinda Gates which develops, distributes vaccines in poor nations

The UK hosted the Global Vaccine Summit on Thursday, bringing together leaders from governments, civil society and the private sector in a virtual event to support Gavi, a global vaccine alliance led by Bill and Melinda Gates.

Gavi has operated for more than 20 years and develops and distributes vaccines in poor countries.

The summit surpassed its target of raising $7.4 billion and instead raised $8.8 billion.

British Prime Minister Boris Johnson said in his opening speech that he hoped the summit would be a “moment when the world comes together — uniting humanity in the fight against disease.”

“To defeat the coronavirus, we must focus our collective ingenuity on the search for a vaccine and ensure that countries, pharmaceutical companies and international partners — like the World Health Organization — cooperate on a scale beyond anything we have seen before,” he said.

“We must use the collective purchasing power of Gavi, the vaccine alliance, to make that future vaccine affordable and available to all who need it.

“If we are to make this the beginning of a new era of global health collaboration, we must also replenish the funding for the vaccines we already have — strengthening the routine immunization against preventable diseases in the poorest countries,” he said.

Closing the summit, Johnson said: “Just as we have…great military alliances like NATO, where countries collaborate on building their collective military defense…We now need the same spirit of collaboration and collective defense against the common enemy of disease.”

“It will require a new international effort to cooperate on the surveillance and the sharing of information – data is king – that can underpin a global alert system so we can rapidly identify any future outbreak. And it will mean a radical scaling up of our global capacity to respond.”

The UK is Gavi’s top donor and is calling on other governments to follow its lead. This is the second time Britain has led the Gavi fundraiser, which takes places every five years. Britain has warned that if infectious diseases are left to spread in the developing world countries, they could reach the UK and other developed nations.

The summit was planned before the current pandemic; pre-announced pledges already reached 75% of the target. The summit was attended by over 50 countries and 35 heads of state.

In April 2020, International Development Secretary Liz Truss pledged £330 million a year from the UK’s aid budget over the next five years (£1.65 billion) to help protect 75 million children from preventable diseases.

The US has pledged $1.2 billion over three years and Norway $1 billion and Japan $100 million. The Gates Foundation donated $1.6 billion.

“In addition, the foundation is proud to support the new COVID-19 vaccine advance market commitment with a 100 million US dollar (£79,375,000) contribution to help make sure that when a COVID-19 vaccine is discovered, everyone who needs it can have access – starting with healthcare workers and other high-risk populations,” Bill Gates said.

Gavi has immunized over 760 million children and prevented over 13 million deaths. The alliance has halved child mortality in 73 developing world countries and plays a key role in improving global health security by helping national health systems and paying for global vaccine stockpiles to treat Ebola, cholera, meningitis and yellow fever.

The summit aimed to raise at least $7.4 billion for Gavi to immunize a further 300 million children against infectious diseases such as measles, typhoid, polio, cholera and HIV/AIDs by 2025. The project aims to save up to 8 million lives in some of the world’s poorest countries over the next five years.

“One of the targets is to focus on the 10% of children still not being immunized, two-thirds of whom are below the poverty line, often in conflict zones or urban slums,” Gavi CEO Dr. Seth Berkley was quoted by the Guardian as saying.

The summit also tried to agree on plans for the future coronavirus vaccine to be distributed equally across the world and not just to Western countries that funded it.

To this end, the summit launched the Advanced Market Commitments (AMC), defined by the WHO as “a legally binding agreement for an amount of funds to subsidize the purchase, at a given price, of an as yet unavailable vaccine against a specific disease causing high morbidity and mortality in developing countries.”

“This all started out in Wuhan, and within three months, 180 countries were infected. Nobody is safe until everyone is safe. So if we have reservoirs of this virus, it will affect the safety of the whole world, so we need to think about this globally,” Berkley said.

“At a time of historic economic hardship and geopolitical strain, the world is coming together here to show a collective willingness to build health security. The estimate is this pandemic is going to cost the world $9 trillion, and we are asking about billions of dollars, so it is a lot. But in the wider context, it is a rounding error.

“The world needs to cooperate on a coronavirus vaccine since if every high-income country backed a single vaccine on its own, they are taking a risky bet. The a priori chance of any vaccine succeeding is about 5%,” he added. 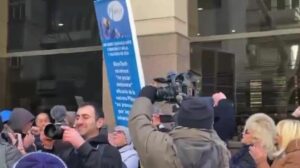 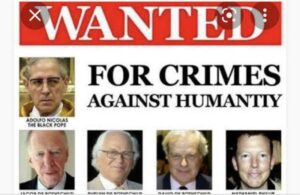 ANR Founder Says “ If The West Outlawed Its Oligarchs, And Nationalised Their Assets, Not Only Could We Have Real Democracy. But Solve World Hunger And Wars Would Cease To Exist, And An End To Most Human Suffering