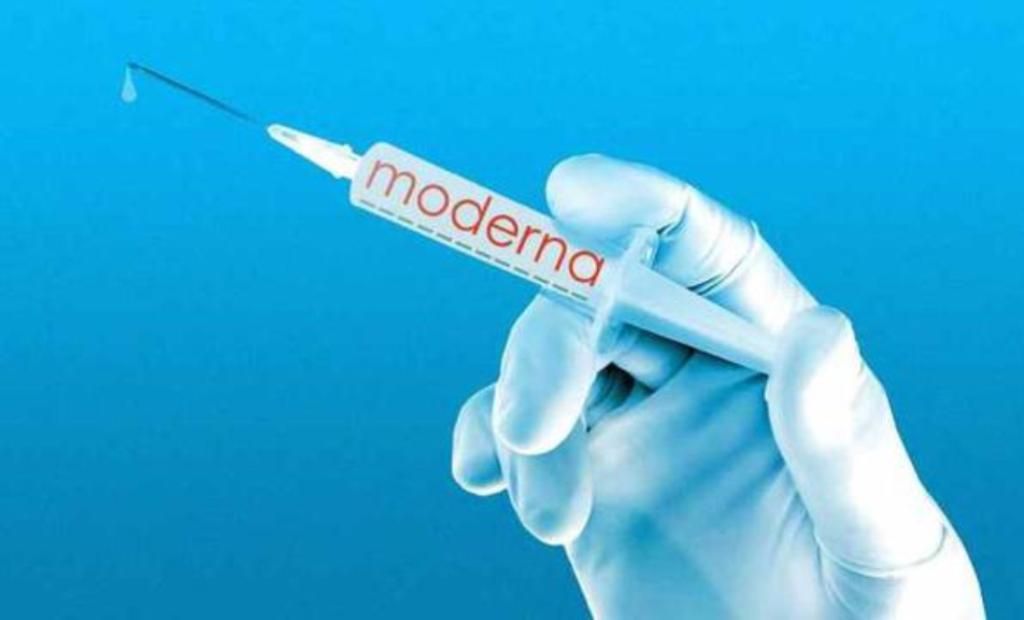 UPDATE NURSE KRISTI SIMMONDS: STILL NO IMPROVEMENT & NO HELP FOR HER MRNA VAXX….MODERNA

⁣”Kristi Simmonds is an RN who loves her job, loves her friends and family, loves her clients, and loves her life. She decided to receive the COVID vaccine, in hopes of protecting her family, her clients, and to make to statement to her fellow coworkers that this vaccine is safe. Unfortunately, she was very wrong.

She received the Moderna COVID vaccine on Tuesday, January 19th, and by Thursday, January 21st, she was in her local hospital having a severe allergic reaction, where her throat and tongue swelled up to the point of her having trouble breathing (which has been very common in both types of the vaccine). After a round of prednisone and Benadryl, she was sent home and told to continue the Benadryl until the swelling subsided. After four days of rest, she was able to finally get back to work on Tuesday, January 26th. Other than feeling a little more tired than usual, she did a full days worth of work, drove home, and began her normal bedtime routine around 9pm. And that’s when her world changed.

She started having uncontrollable muscle movements, body convulsions, and extreme pain all over her body. After finally getting her in their vehicle, her husband drove her to our local emergency room, where she had to be lifted out of her vehicle and placed in a wheelchair to be taken inside, because she had no control over her arms or legs. After doing blood work and a urinalysis (and after finding out that she had had the COVID vaccine), she was told she was having a panic attack, and discharged. Believing the blood work and urinalysis was wrong (she was given a copy of her results, and could read them, being an RN), and that she was incorrectly diagnosed and discharged, she left, and went to another emergency room the same night. Unfortunately, she was again sent home, saying the symptoms she was experiencing were not an emergency, and to follow up with her primary care doctor. The following day, she spoke to her primary care doctor, who had her come in immediately, and upon initial inspection knew that this was no panic attack, and it was indeed an emergency.

Kristi was sent to Winston-Salem, NC, to an emergency room down there, on the advice of her primary care doctor, in the hope that one of their on-call neurologists would be able to help. They were not, and so she was sent home yet again.

If you’re keeping score, she has been seen on four different occasions by emergency room medical staff, at three different hospitals, none of which were able to help her. She is still suffering from these muscles spasms/full body convulsions, and intense pain all over her body. She has been prescribed multiple medicines, and she is out of work from now until the foreseeable future.

On the morning of January 19th, Kristi woke up a happy, healthy 40-year-old woman, headed to her job with plans of getting a vaccine to help ease the tension and prove it was safe. As of right now, we do not know of these symptoms she’s having are permanent, or will cause permanent damage to her body/nervous system. 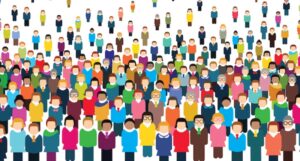 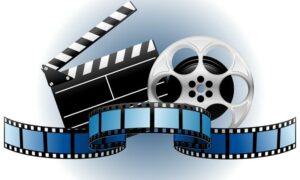 You May Never Trust Another Celebrity After Watching This Video