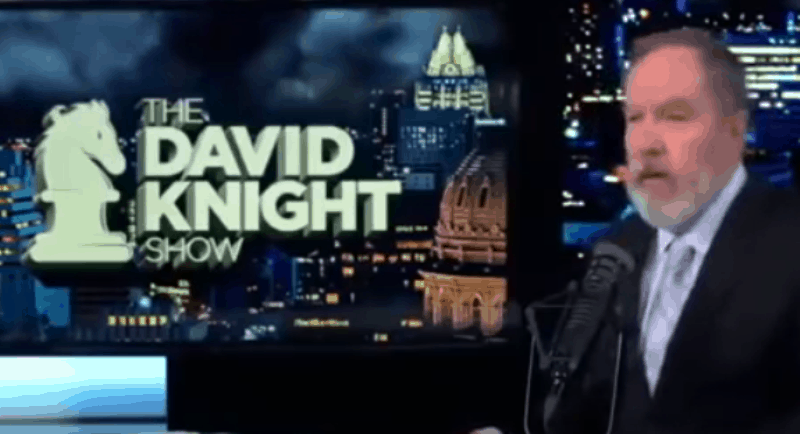 Vaccine whistleblower warns of serious dangers to humans at what they are going to put in the vaccines. 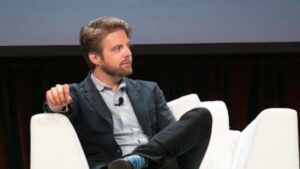 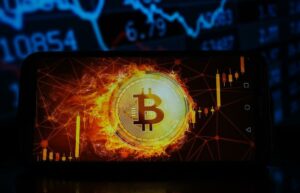 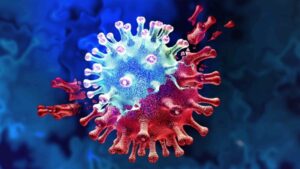 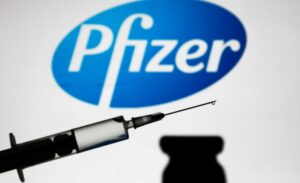 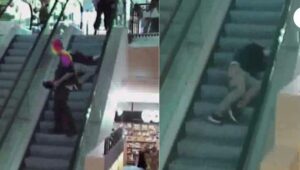 VIC Vaxx Mandates To Be Scrapped Within Weeks 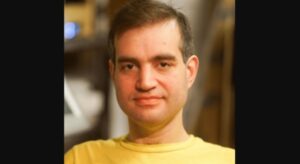 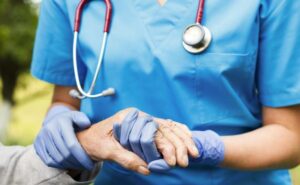 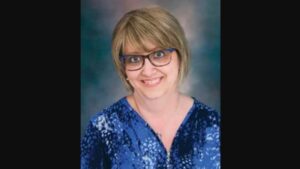 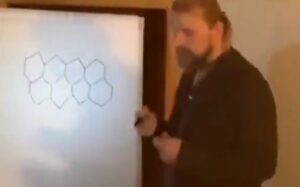 Murder! Just Hours After Publishing the Secret of the Vaxx, Dr Noack Is Dead 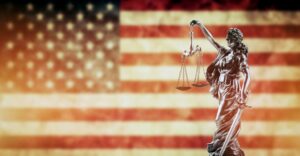