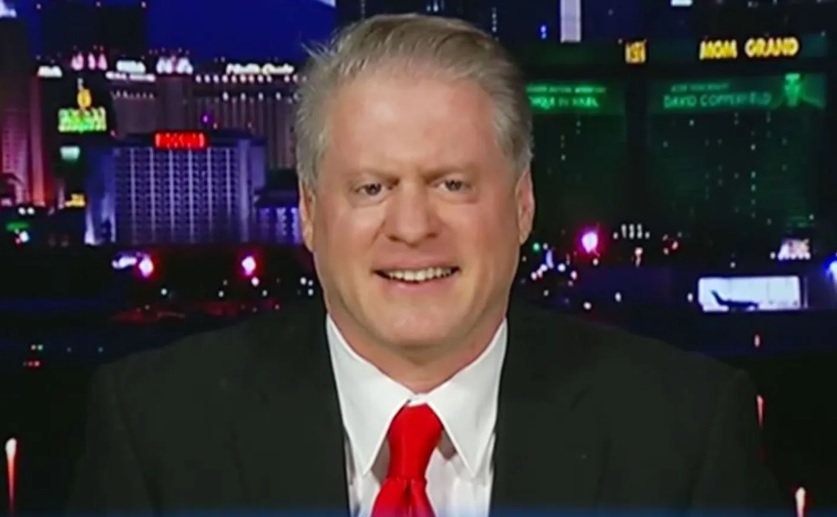 Government figures are hard to verify. But personal anecdotes that you hear over and over are hard to ignore. One of the most stunning anecdotes I’ve heard recently is from talk show host Wayne Root.

But individual anecdotes can be easily verified and can be hard to dispute, especially if there are thousands of reports that are all Black Swans.

Even a single event with just 200 people, where everything is verifiable, is enough to sink the “safe and effective” narrative.

Wayne’s anecdote is nearly impossible for a vaccine which the manufacturer has claimed to have fewer serious adverse events than taking a placebo (see the information that Pfizer gave to the FDA shown on page 22).

To further validate what he observed, I’m launching a survey where you can report your own anecdotes.

The beauty of my survey is there is no judgment required at all as to the cause of the injury or death! You simply report the number of vaxxed vs. unvaxxed in ANY group you know the stats on (your household, your family, your friends, or some organization you belong to) and the number of injuries/deaths in the two sub-groups. That’s it. Easy peasy.

Wayne Root reported that 33/200 guests at his wedding who are now sick or dead were all vaccinated. The punchline: at least half his guests were unvaccinated. So that’s unexplainable. He wrote: “It’s important to note, I’m a conservative talk show host who has warned LOUDLY of the dangers of the vaccine since day one. So, my friends are overwhelmingly conservative and unvaccinated too. Yet the few friends I know who did choose to vaccinate are almost all dead or ill.” And he said, “Among my friends and family who are unvaccinated, not one of them has died or been sick since my wedding eight months ago.”

His article also has a list of 8 injury/death headlines on TMZ and then he points out: “These were all headlines in one day this week!” In other words, it’s not just Wayne seeing this.

His numbers are from his passive observations in the last 8 months. He never did any outreach or methodical surveys. So there may be some additional deaths and injuries he didn’t report. He isn’t going to proactively research this.

Wayne estimates 70% of his 200 guests were unvaccinated, but that’s just a guess.

I think he’s overestimating that. Around 25% of America is unvaxxed. All my liberal friends are vaxxed. So the vax rate for conservatives should be around 50% so I’m going to go with that; it’s probably close enough. It’s conservative. It gives the vaccine the best stats.

He checked on them 8 months AFTER the wedding and found:

So what are the chances of that happening by chance if the vaccines are as safe as Pfizer claimed in the clinical trials (they told the FDA it was perfectly safe and that there were fewer serious adverse events than placebo: See page 22)?

If we go with the populations being the same in terms of health, using a Poisson distribution we find that the injuries (26 vs 0) are a 6 sigma event (you’ll only hear a story like this twice in the entire history of human beings) and the deaths (7 vs 0) are a 2.6 sigma event (less than 1% of the stories).

In short, Wayne’s anecdote was very unlikely to be just bad luck.

So if you trust the source of the anecdote (which I do after talking at length with Wayne), it’s virtually certain the vaccines are very unsafe using just this one anecdote alone.

That is how powerful anecdotes are.

A single verifiable anecdote, without any confounders or biases that could otherwise explain the result, can be extremely powerful.

Of course there are always biases and confounders which is why scientists like randomized controlled trials, but these have their own sets of problems because they can be gamed like the Pfizer and Moderna trials. Pfizer even admitted they defrauded the government in Federal court! So we can’t rely on the Phase 3 trial data.

There are two major problems with Wayne’s anecdote

If we could remedy the two defects listed above for Wayne’s data, that would be extremely powerful. I’ve talked to Wayne and that’s not going to happen.

On the other hand, six sigma proof that vaccines are causing harm that anyone could fully verify would be dismissed by the medical community as not being a randomized trial (in which the confidence level is basically 2 sigma). This is nuts, but that’s how they’ve been trained to think.

Let’s look at another anecdote.

Again, a very troubling anecdote, directionally consistent with the first one.

Here’s another anecdote I just read:

My 18 year old son had a heart attack 12 days after his second Moderna booster. The cardiologist told us he was the 6 patient in 1 month that he had seen, all were males, 17-24 years old and all had an MRNA shot and booster, he told us he’s never seen anything like it in his 30 years as a cardiologist.

Let’s say this cardiologist is an outlier and the rate is 1 per month on average. That would be 10,000 kids per month injured. Even if we are off by a factor of 100x too high, this should be a stopping condition for the vaccine.

Cardiologists aren’t speaking out about this because they don’t want to lose their license. They aren’t even telling other cardiologists.

My challenge to the “fact checkers”

The best way to counter this story is to find the opposite anecdote, where it is only the unvaxxed who are injured or dead.

I hear very disturbing anecdotes all the time. One very disturbing anecdote (3 relatives who died a week after the vaccine), followed a week later with a second unlikely anecdote (heart attack 2 minutes after the vaccine and in pain since then) was enough to red-pill me and start me down the path of looking a larger datasets in detail (like VAERS) which further confirmed my suspicions.

But to make this really compelling, we need to create a list of these. We may find a single compelling anecdote that can be verified. Or we may find lots of 3 to 6 sigma anecdotes.

But if all of the 2 sigma or more anecdotes we get are ALL negative, that’s going to be really hard for anyone to argue against. 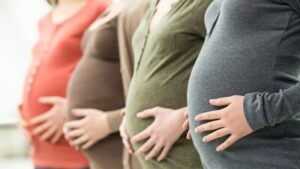 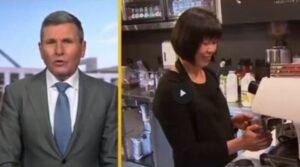 The UN/WEF/Agenda 2030 Pushers/Satanic Anti-Life Pedophiles Have Made It Clear that in the Future, The US Won’t be the West’s Superpower, and that More Countries Will Need to Take in Migrants