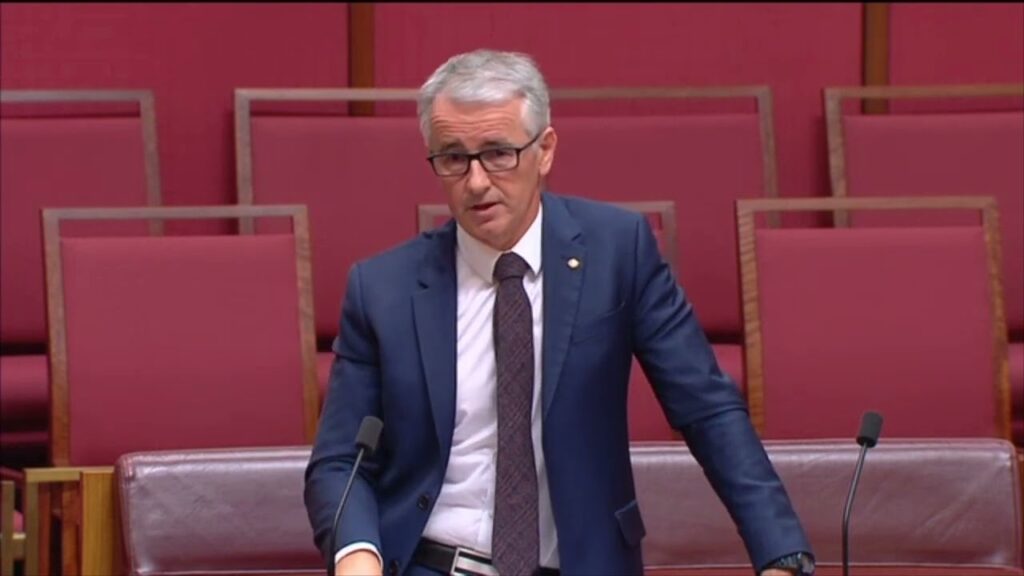 In the Australian Senate, on the 2nd August, I spoke about the biochemistry surrounding the vaccine and how little it is understood.

I had only 10 minutes to deliver my speech so I was a bit rushed – I needed much longer.

Regardless, it goes without saying that Pfizer and the TGA need to be much more honest and transparent as to just how little testing was done on what is a completely novel drug. 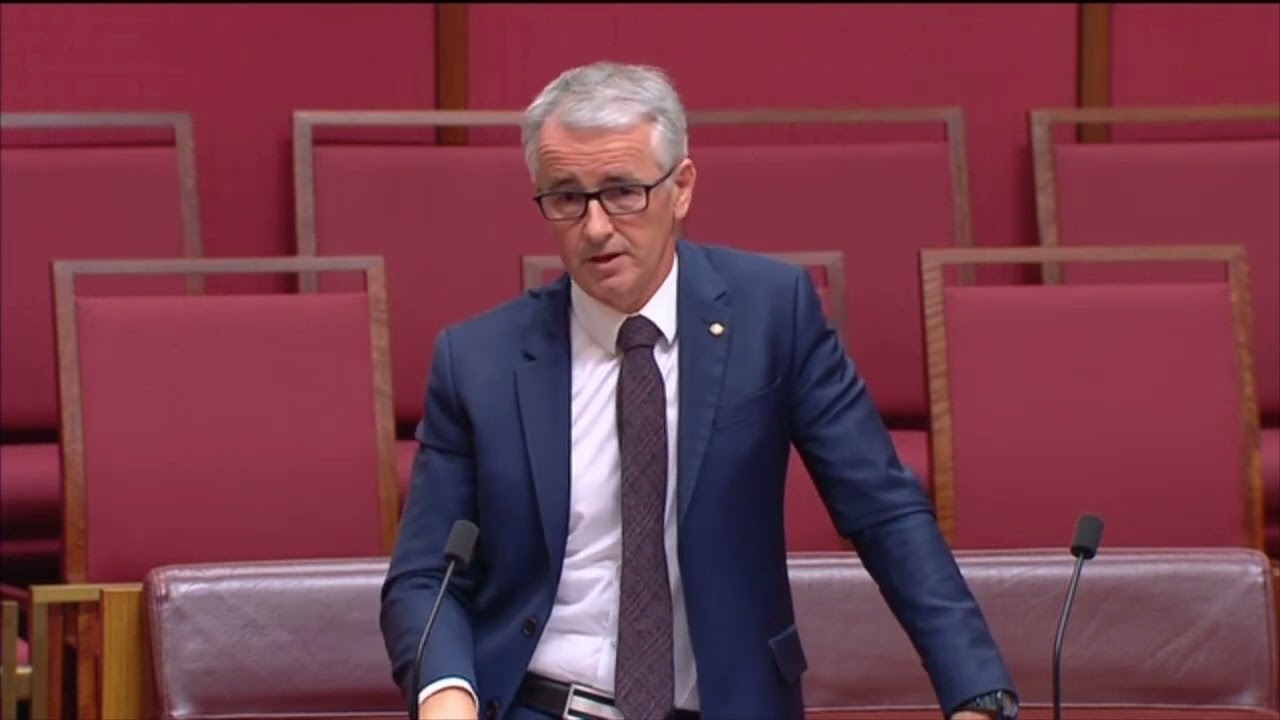 Marty Thompson
Thanks mate. You’re the only one who not only understands the science, but is brave enough to tackle the narrative. This is the biggest fraud in human history.

Geoff Cohen
It’s disgusting that the chamber is empty, almost like no one is wanting to listen.
Senator you are the best, we need more like you.

Mike Fox
I never had the vaccine despite being 82 years of age. It was developed all too fast for me.
About time someone had the courage to explain the facts. You’re a legend sir.

Johnno
God bless you Senator. Now to pray for a people’s court to hold the criminals ( Government, police, doctors, media pushing the jab) to justice.

1 Hour Escape
A load of us in Canada listen to you … you’re a beast. Keep it up … you’re the very, very best of humanity. And you have more strength, backbone, integrity, humility than nearly every single government combined. Well done to you sir.

GTFAN 99
Don’t forget this guy started out as an accountant. Big thanks to Gerrard you must be doing so much research to be able to go in to that shithole and deliver the speeches you do.

paul jamison
the guy’s laying down the good science to an empty room. says a lot about the state of the country. I applaud your dedication senator.

Gordon Freeman
Excellent speech Senator. I also understand that 96% of the TGA’s funding comes from fees in trials paid for by the pharma companies. I call that a conflict of interest.

Mark Smith
The way this man has investigated and educated himself is a credit to him. I was not a fan in the past but I am now and have nothing but admiration for his efforts to protect the Australian people and expose the fraudulent, dangerous and criminal activity of our politicians and authorities.

micha springphul
In German Youtube we have had a microbiologist who analyzed the studies almost 2 years ago. And she was also talking about the danger of these NLP, which settled in ovaries, kidneys, lymph system. These particles are exteme toxic to the human organism. She did an outcry about this, but was soon silenced by YT. Cencorship was never on the right side in history!

Brendon Stubbs
It’s astounding that the senator has become proficient in the biology around vaccines to the degree he is able to explain it as coherently as a scientist or professor.

Shane V.T
This an awesome explanation. The unfortunate thing is no matter how many speak up about how harmful it is, it’s out numbered by the people that support, have a financial incentive, or don’t want to hear about it. I appreciate the people that are fighting to have this stopped and speak up, but not hopeful anything will ever come from it. 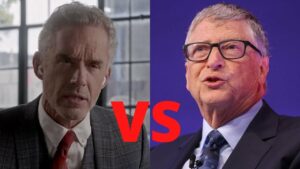