‘You’re putting my child at risk’: Adam Bandt pleads with parents to vaccinate 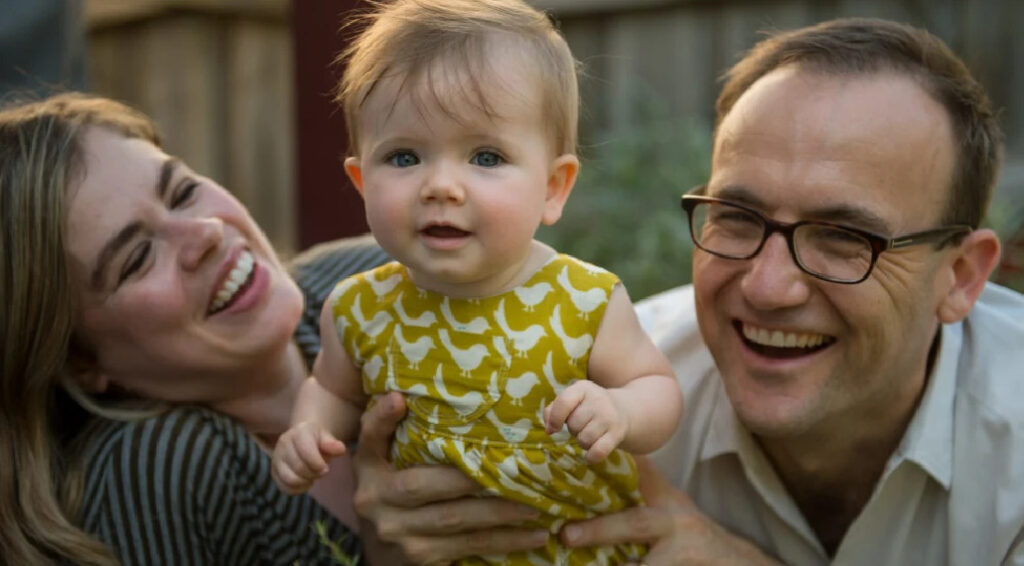 In these affluent inner-city enclaves – if the statistics are to be believed – parents are less likely to vaccinate their children.

Adam Bandt is not one of them. Sitting on his front porch in Flemington with nine-month-old daughter Wren and wife Claudia Perkins, the Greens federal MP for Melbourne is furious with anti-vaxxers.

“By not vaccinating your child you’re putting your child and my child at risk,” he says. “The air is something we all share. You wouldn’t dump your rubbish at a playground because you know it would affect the kids there.”

The measles outbreak that swept through Melbourne’s inner northern suburbs last month came to Bandt’s electorate doorstep, forcing him to pull his daughter out of swimming lessons for fear of infection.

Eighteen confirmed cases in nearby Brunswick and several more at Princes Hill Primary School, have led the couple, like many parents in or near the measles zone, to change their social routines.

With Wren unable to be immunised against the disease until she turns one, they have stopped visiting friends in those areas and are nervous about group gatherings.

“I didn’t think I’d have to be scared for her health living in the middle of Melbourne in a first-world country with a very good health system and some of the smartest medical scientists in the world,” Bandt says.

“I thought she’d be safe everywhere she went and to know now that there’s a preventable, potentially fatal disease that she’s at risk of catching because of the decisions of other people is very scary.”

It is the first time Bandt has put his family in the spotlight. Until now, the couple had fiercely guarded their daughter’s privacy, consciously separating her childhood from the cut-throat world of politics.

But now they want to turn their sense of helplessness into a call to arms. Their appeal is particularly directed towards those parents who use their environmental ideals to inform the decision not to vaccinate.

“Not vaccinating your kids isn’t a progressive thing to do. You can live a natural life, use cloth nappies like we do, and minimise medical intervention in your kid’s upbringing but vaccination is the wrong place to draw the line,” Bandt says.

Perkins is particularly concerned for her daughter’s health having watched her older brother suffer through a serious measles infection in his teens.

“He was sick for weeks and he couldn’t get out of bed and had a huge fever and was just really, really unwell. Then I think about how much littler Wren is and how much worse it could potentially be. It’s really worrying,” she says.

While Bandt has not met any constituents who do not vaccinate he is aware that after the Princes Hill outbreak it was revealed some parents who were new to Australia had not immunised their children due to a lack of understanding of the health system.

“I suspect in Melbourne there may be a lot of unintentional non-vaccination. So if there’s a silver-lining from the outbreak it might just prompt people to just check and double check, especially if you’ve moved here recently.

“Everyone should check whether they’re vaccinated and if they’re not, go out and do it. We can’t allow this to spread. Once we start having pockets of Melbourne where there’s outbreaks or less resistance it puts everyone at risk.” 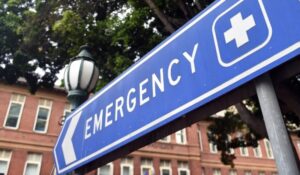 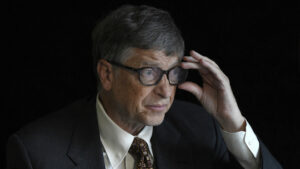 From Powerpoint to Potatoes: Why Is Bill Gates Buying So Much Land?