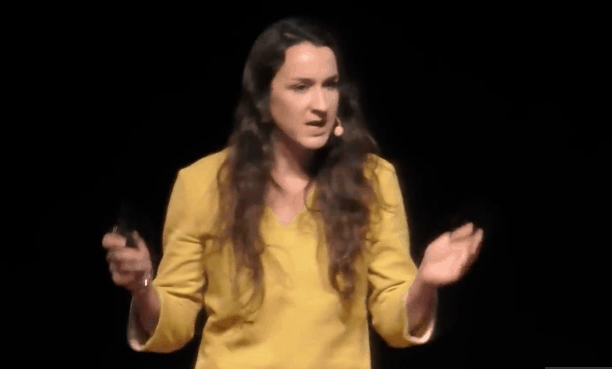 A TEDx talk urging people to support paedophiles because they can get “lonely” has caused outrage.

US-based organizers are refusing to take it down from the group’s YouTube page – where it has had almost 20,000 views – despite growing criticism.

She said: “Most probably there will be someone in your environment, someone you know, someone like your neighbor, like your colleague, like your football mate, maybe even your husband or son who is struggling with these sorts of feelings.

“The only thing is you don’t know about it…most of these people know that they have feelings that they should repress.

“But the problem is these people can’t talk about their feelings because they know that they will be hated for it.

“I truly do believe that every person is longing for love at some point in their life.

“And what if this love that you really wish for will forever be impossible?

“That must be a really lonely situation to be in.

“It’s like telling me, ‘We know that you love your boyfriend and we don’t minimise that love, however you cannot act out on it ever.

“And on top of that you won’t be able to talk about it with anyone.”

Van der Bruggen, who advises the Dutch National Police on child abuse investigations, argued paedophilia is a sexual orientation that people are born with and most paedophiles “do not offend”.

The video on YouTube starts with the introduction: ‘World changing ideas grow from misbehaving beautifully’

She added: “From an emotional point of view, I can kind of understand that you would want to eliminate these people from society.

“However, it doesn’t make sense and that’s because we’re talking about biology.

“We’re talking about a sexual orientation, something that we simply cannot change. They haven’t done anything wrong.

“So rather than letting our emotions rule, please, let’s be mature about this problem.

“Now, how can we break the taboo? Well, first of all, let’s stop with hate.”

“Paedophilia is not merely a sexual orientation. It is a very serious psychiatric disorder.

“Children are always harmed by being involved in premature sex acts for which they are neither fully physically, mentally, or emotionally ready.

“I have been inundated with comments from victims of abuse who are angry and upset that TEDx allowed this to be aired.

“We are calling for TEDx to remove the video from their YouTube channel immediately.” 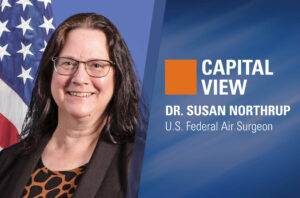