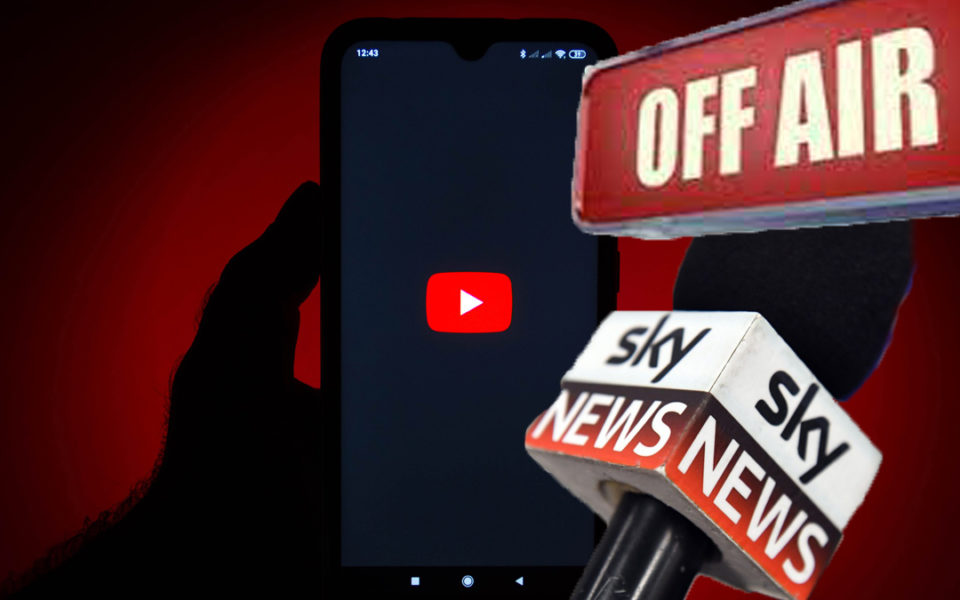 The freedom to engage in debate and challenge conventional thinking and wisdoms were not always accepted as human rights.

Philosophically the notion has existed for millennia with the most modern interpretations gaining their foothold in Greek debating chambers.

It has changed shape frequently and even been snuffed out by leaders of more totalitarian persuasions.

If a society was lucky, it returned. If not, poverty, starvation and horror tended to follow.

So important is your right to communicate freely, without interference, that it was declared a human right in 1948.

“Everyone has the right to freedom of opinion and expression; this right includes freedom to hold opinions without interference and to seek, receive and impart information and ideas through any media and regardless of frontiers,” Article 19 of the Universal Declaration of Human Rights reads.

This human right to be free to share your opinions through “any media”, whether it be criticisms of government policy, or disputing conventional thinking, is nearly absolute.

But it is also fickle.

And – if we allow it – easily snuffed out like many leaders have done before.

Sky News Australia has been temporarily suspended from posting on the Google-owned platform YouTube for publishing opinion content the tech giant disagrees with.

Among the videos deemed unpalatable for societal consumption were debates around whether masks were effective and whether lockdowns were justified when considering their adverse health outcomes.

The stance taken by some commentators at this network was that masks are not effective in containing outbreaks, particularly when mandated outside in the fresh air. Some also took issue with the frequency and mechanisms of locking down Australians.

Other commentators vehemently disagreed, and their views were also published.

The science is certainly not clear on either of these two points.

For example, at the beginning of the pandemic the World Health Organisation discouraged the use of lockdowns to treat small outbreaks and instead argued they should be used to ease the burden of hospitalisations on health systems running out of beds.

This is certainly not how Australia is handling the situation.

And on the issue of masks, I wonder when America’s chief COVID-19 advisor Anthony Fauci will be banned from YouTube?

He did, after all, declare in October that masks are not needed outside: “there’s no reason to be walking around with a mask”.

And in since leaked emails dating back to the start of the pandemic he also wrote the following:

“The typical mask you buy in the drug store is not really effective in keeping out virus, which is small enough to pass through material. It might, however, provide some slight benefit in keep out gross droplets if someone coughs or sneezes on you.

“I do not recommend that you wear a mask, particularly since you are going to a very low risk location.”

I make these points not to suggest Fauci had some nefarious motive in making these comments, only to highlight that in a pandemic the flow of information changes rapidly.

In the case of Sky News Australia’s now removed content, most of it dates back to the same year Fauci made those comments.

But YouTube is looking at the debates and discussions through the lens of contemporary health advice.

Another issue is that YouTube’s approach to policing debate around COVID-19 policies appears arbitrarily focused against conservative voices.

I am yet to be informed of President Joe Biden’s YouTube and Facebook ban after uttering this false sentence: “You’re not going to get COVID if you have these vaccinations.”

YouTube or Facebook have also not banned commercial media outlets which falsely claim Sky News Australia Presenters, such as Alan Jones have an anti-vaccination stance.

So insulting, erroneous and lazy are these stories that none of these outlets have published the fact that Jones has both encouraged people to get the AstraZeneca vaccines and taken it himself.

The man has seven blood clots on his lungs and still, he took the vaccine and encouraged others to do so.

Sky News Australia commentators have all encouraged vaccines because they know it is a path out of lockdown.

Meanwhile Queensland’s Chief Health Officer Jeanette Young has actively campaigned against people under the age of 40 getting AstraZeneca, completely at odds with World Health Organisation’s advice.

No ban for the Queensland Labor government and no ban for the Australian Broadcasting Corporation which published the comments or Channel 7 which put them on YouTube.

It is hard not to look at some of these tech giant censorship decisions as being based on one factor, the political persuasion of the person making the comments.

There is also a broader issue with the mechanisms of fact-checking COVID-19 discussions.

In one of the more egregious errors of the pandemic the World Health Organisation insisted that the virus was not airborne.

It took a full year of countries battling the virus for that falsehood to be accepted by the WHO.

Or perhaps this false statement that praised China for its transparency in the early days of the pandemic.

“The Committee emphasized that the declaration of a PHEIC should be seen in the spirit of support and appreciation for China, its people, and the actions China has taken on the front lines of this outbreak, with transparency, and, it is to be hoped, with success. In line with the need for global solidarity, the Committee felt that a global coordinated effort is needed to enhance preparedness in other regions of the world that may need additional support for that.”

And this statement where the WHO told countries not to implement trade restrictions despite the fact it had full knowledge of COVID-19 outbreaks across the globe.

“The Committee does not recommend any travel or trade restriction based on the current information available,” WHO doctors wrote in early 2020.

Therefore, what the WHO decides to say publicly becomes the only acceptable line in conversations.

If YouTube’s COVID-19 misinformation policy was around in the early days of the pandemic, people would be banned for criticising China’s transparency, saying the virus seems to be airborne or calling for limitations on international travel.

No one body should have that power – let alone an organisation with such a poor track record.

Even more concerning is what this does to the freedom of debate and conversation.

You have a right to debate Australia’s COVID-19 policies. Science, and the government’s response to that science, are two very different things.

If that conversation is stifled our political leaders will be free to act with immunity, without justification and lacking any sufficient scrutiny from the public.

Your freedom to think will be extinguished 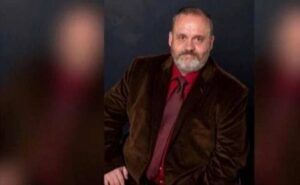 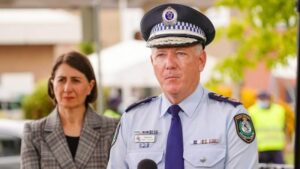