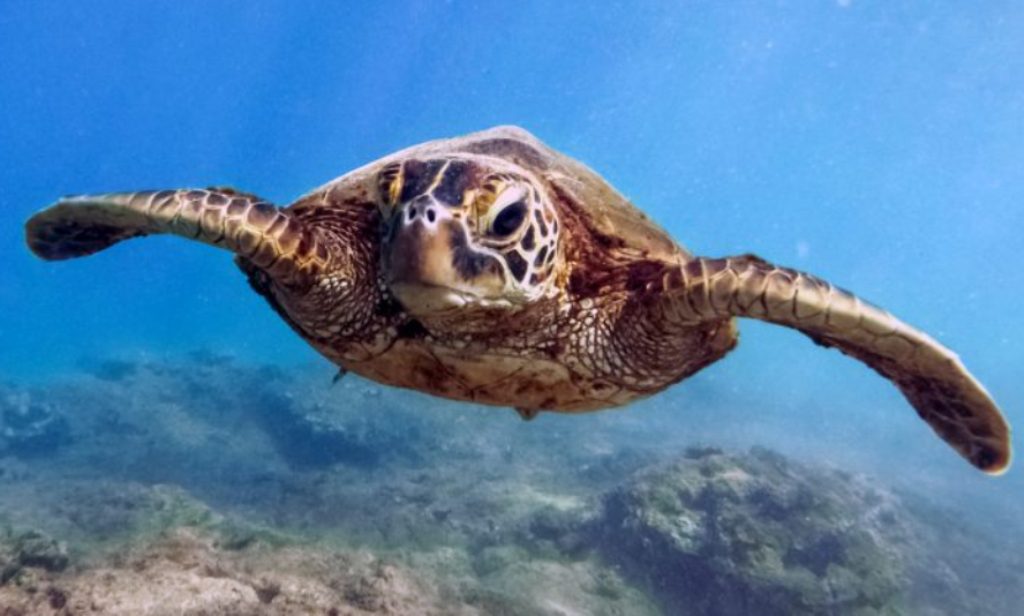 As global weather experts warned on March 22 that the world’s oceans are “under threat like never before,” more than 3,000 scientists, politicians and other public figures had endorsed an open letter urging national governments to “recognize the critical importance of our ocean and blue carbon in the fight against the climate emergency.”

Led by the Environmental Justice Foundation (EJF) and backed by 66 partner groups, the letter calling on world leaders to “put marine ecosystems at the heart of climate policy” is now open to public signature and will be presented to governments before November’s United Nations Climate Change Conference (COP26) in Glasgow.

“Nature-based solutions like restoration and protection of marine habitats will both help us meet global decarbonization goals and prevent the worst impacts of global heating while also protecting the lives and livelihoods of the three billion people who depend on marine biodiversity around the world,” said Steve Trent, executive director of the London-based EJF. “Our political leaders must recognize the urgency of the climate crisis and take truly bold, transformative action to reach a global zero carbon economy.”

“Our ocean gives us ​every second breath​. It absorbs around a third of the CO2 we pump out, and has taken in over a ​nuclear bomb’s worth​ of ​heat​ every second for the past 150 years,” the letter says. “It underpins our climate system and keeps our planet habitable: It is the ​blue beating heart of our planet.”

“Yet, when it comes to inclusion in climate policies, marine habitats are often neglected. ​​A healthy ocean, teeming with life, is a vital tool in the bid to tackle global heating: more than half of biological carbon capture​ is stored by marine wildlife,” the groups note, highlighting the power of mangrove forests, seagrass meadows and the wildlife of the open sea.

“The COP26 climate talks and COP15 biodiversity talks this year will be the most important meetings for generations. They will set us on the road to either a sustainable future for humanity or conflict, suffering and mass extinctions,” the letter continues, urging world leaders to take three specific actions:

The letter comes about a month after a U.N. report warned that Nationally Determined Contribution pledges — or plans to reduce planet-heating emissions — that parties to the Paris climate agreement have unveiled so far ahead of COP26 are dramatically inadequate on the whole. As Common Dreams reported, U.N. Secretary-General António Guterres called the findings “a red alert for our planet.”

Letter signatory Richard Unsworth, a marine scientist and co-founder of Project Seagrass, said Monday that “there is real hope: protection and restoration of habitats like seagrass meadows can be a key part of the solution in tackling climate change. But the missing piece has been the fundamental long-term support from the government.”

“If we’re going to fight climate change and face up to the associated problems of food security,” he said, “then we need to restore our oceans, and that involves real government support as part of a genuine green deal for the environment.”

British Green, member of Parliament, Caroline Lucas emphasized that policies and action reflecting the importance of marine ecosystems “to both people and planet” must be “additional to — and not instead of — decarbonization on land.”

Echoing recent messages from fellow youth climate campaigners across the globe, 13-year-old Finlay Pringle, another signatory, said that “talking and doing nothing is not acceptable anymore. We don’t want more empty promises from our politicians, we need them to face the climate emergency and take action now, rather than continuing to pass the responsibility on to future generations.”

The letter was released as the World Meteorological Organization prepared for World Meteorological Day, which on March 23 celebrates “the ocean, our climate, and weather” while raising awareness about scientific findings regarding growing threats, including a landmark Intergovernmental Panel on Climate Change report on the world’s seas and frozen regions.

“Ocean heat is at record levels because of greenhouse gas emissions, and ocean acidification continues unabated. The impact of this will be felt for hundreds of years because the ocean has a long memory,” said WMO Secretary-General Petteri Taalas in a statement Monday. “Ice is melting, with profound repercussions for the rest of the globe, through changing weather patterns and accelerating sea level rise.”

“In 2020, the annual Arctic sea ice minimum was among the lowest on record, exposing Polar communities to abnormal coastal flooding, and stakeholders such as shipping and fisheries, to sea ice hazards,” he added, also noting that “warm ocean temperatures helped fuel a record Atlantic hurricane season, and intense tropical cyclones in the Indian and South Pacific Oceans.” 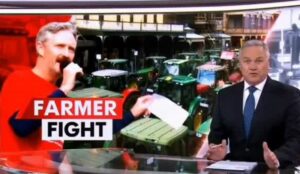 Ballarat Farmers Take to the Streets in Protest! 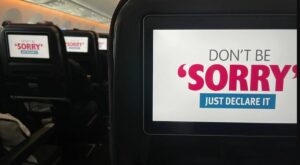