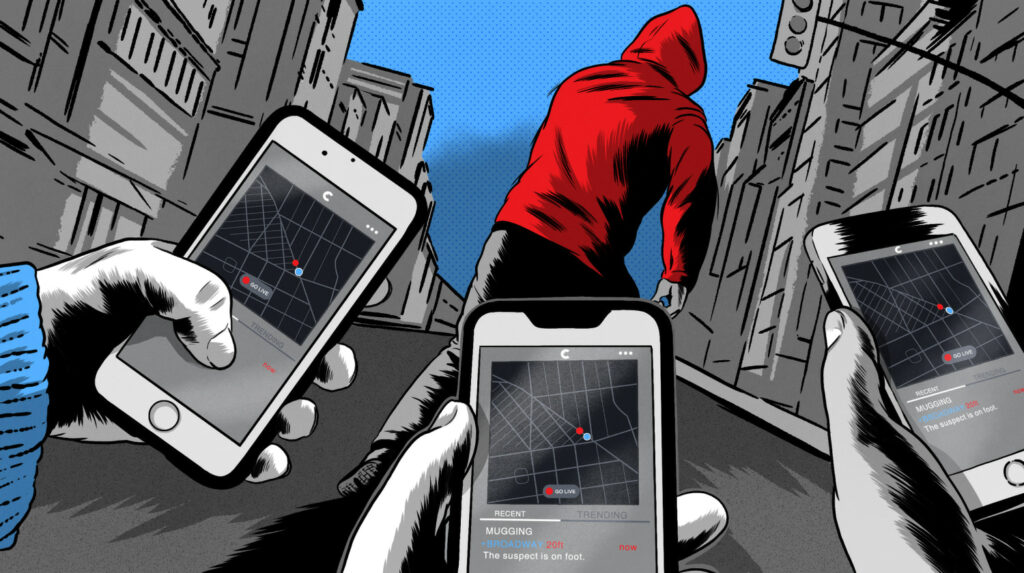 Jack has just come back to his homeland of Australia after over a decade away in paradise. But after being met at the airport by his brother Frank, Jack discovers that the country has radically changed. Citizens report and fine one another for various civil infractions, using their mobile phones to record and upload offenses to a government app.

Jack is in disbelief as he arrives at Frank’s home with his wife Margaret, and he can’t even believe that swearing is fined and alcohol is banned. There are cameras everywhere, and the only safe place in people’s homes is the bathroom. Unable to adapt or accept the changes, Jack attempts to leave the country — a much harder feat to accomplish than he thought.

Written and directed by Kosta Nikas, this sci-fi short may be named after an ideal paradise of balance and peace, but its title is deeply satirical in how the film portrays the absurdity of the new surveillance state. It constructs a fascinating world that seems only a few steps removed from our phone-saturated society, telling its cautionary tale in an ironically jaunty way.

The writing takes time in its world-building, which is often one of the pleasures of the sci-fi genre. The narrative action at the beginning catalogs the myriad ways that control and order are exerted over people, and there’s dour, wry humor embedded in how Frank escorts his increasingly skeptical brother through this brave new world. The bright sunniness of the cinematography and the percolating, cheerful musical score that peppers itself throughout the film also add touches of stylish buoyancy to what is an increasingly dark story.

The aesthetic approach offers a counterpoint to the often horrifying reality shown on screen, in which citizens are incentivized to document one another’s offenses through their omnipresent phones. Jack is a stand-in for the audience, looking increasingly askance at how even the most intimate recesses of everyday life can’t escape the pitiless lens of a camera and the desperate people wielding them.

It takes some time for the dramatic conflict to emerge, but the world-building is fascinating enough to carry interest through, and is substantial and detailed enough to power an entire series or feature. By the time Jack finally decides that he must escape, the building blocks of the world and story have been carefully laid into place, forming a chain of obstacles that make it harder for him to leave. He seems trapped indefinitely, but then he gets an unexpected chance — though one that comes at considerable cost.

That cost, however, doesn’t seem so bad by the time we conclude “Utopia,” which we realize is anything but. Its sense of horror derives not from perversity or violence, but from how the world that the film constructs is only a few clicks from our current reality.

Practically everyone has a smartphone, and the devices are deeply integrated with almost all aspects of our lives, from banking to romance to communication to entertainment. At many levels, we’re still reckoning with how mobile technology is transforming our lives and our relationships. A population armed with phones — and imbued with increasingly knee-jerk punitiveness towards fellow humans — seems ludicrous, but with deeper reflection, viewers realize those pieces are already in place in other aspects of our culture. Are human beings so weak that they could be weaponized to do a government’s surveillance for them? “Utopia” imagines that day isn’t as far as one would think. 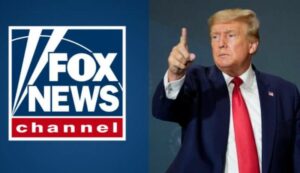 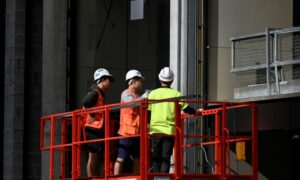