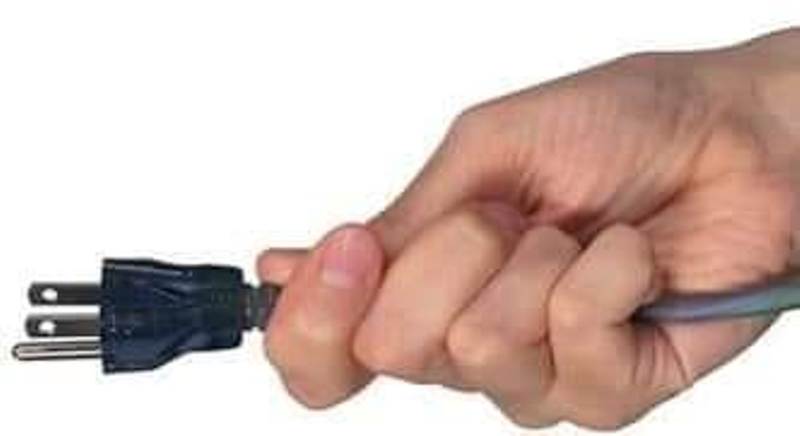 From A Sparky In Melbourne…

Some Wise Words From An Electrical Contractor In Melbourne…

I recently did some work for the body corporate at the Dock 5 Apartment Building in Docklands in Melbourne to see if we could install a small number of electric charging points for owners to charge their electric vehicles.

We had our first three applications and we discovered:

1. The building has no non- allocated parking spaces ie public ones. This is typical of most apartment buildings so we cannot provide shared outlets.

3. How do you allocate them as they would add value to any apartment owning one. The shit-fight started on day one with about 20 applications received 1st day and with many more following.

4. The car park sub-boards cannot carry the extra loads of even one charger and would have to be upgraded on any floors with a charger as would the supply mains to each sub- board.

5. The main switch board would then have to be upgraded to add the heavier circuit breakers for the sub mains upgrade and furthermore:

6. When Docklands was designed a limit was put on the number of apartments in each precinct and the mains and transformers in the streets designed accordingly.

This means there is no capacity in the Docklands street grid for any significant quantity of car chargers in any building in the area.

7. It gets better. The whole CBD (Hoddle Grid, Docklands) and Southbank is fed by two sub stations. One in Port Melbourne and one in West Melbourne.

This was done to have two alternate feeds in case one failed or was down for maintenance. Because of the growth in the city /Docklands and Southbank now neither one is capable of supplying the full requirement of Melbourne zone at peak usage in mid- summer if the other is out of action. The Port Melbourne 66,000 volt feeder runs on 50 or 60 year old wooden power poles above ground along Dorcas Street South Melbourne. One is pole is located 40 cm from the corner Kerb at the incredibly busy Ferrars /St Dorcas St Intersection and is very vulnerable to being wiped out by a wayward vehicle.

The infrastructure expenditure required would dwarf the NBN cost & that’s not including the new power stations required!

These advocates of electric vehicles by 2040 are completely bonkers! It takes 5-8 years to design and build a large coal fired power station like Loy Yang and even longer for a Nuclear one (That’s after you get the political will, permits and legislative changes needed). Wind and solar just can’t produce enough. Tidal power might but that’s further away than nuclear.

MOST AUSTRALIANS DON’T UNDERSTAND THIS YET……………..!

It’s just a Greenie’s dream for the foreseeable future, other than in small wealthy countries.

The grid simply cannot support it in most places in Australia!

An agenda driven by stupid Greenies and supported by stupider Politicians. 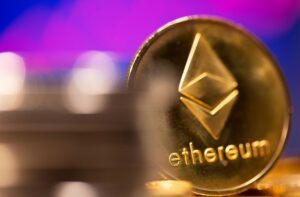 Preparing for the Ethereum Merge 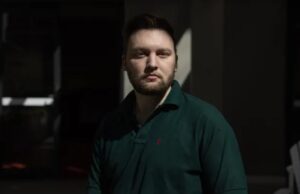