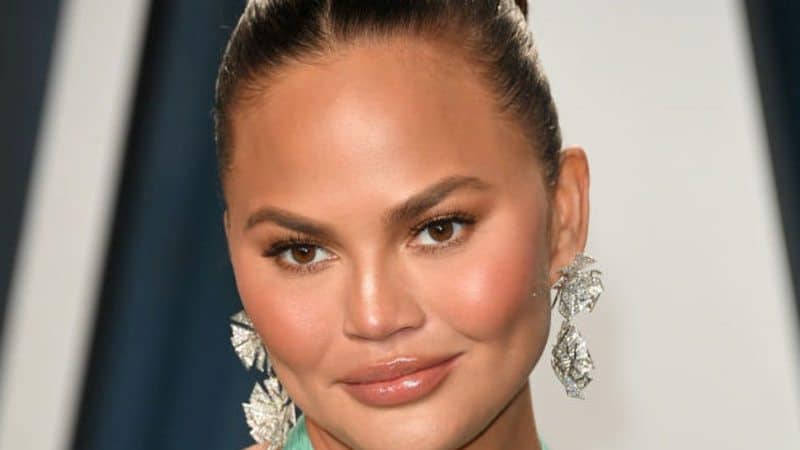 Supermodel and celebrity chef Chrissy Teigen has deleted some 60,000 past tweets and blocked 1 million Twitter users after conspiracies swirled online over an alleged connection between Teigen and late convicted sex offender Jeffrey Epstein — an allegation that Teigen has forcefully denied.

Teigen was responding to claims that she once flew on Epstein’s private jet, apparently to Little St. James, a.k.a. “sex slave island,” according to rumored flight logs. The rumors, which, again, Teigen has denied, came in connection with the model’s past tweets about a reality television show called “Toddlers & Tiaras.”

“I have never even met the man (Epstein),” she tweeted on July 10, USA Today reported. “Or been to the island. Or on the plane.”

In one now-deleted tweet from 2011, Teigen wrote, “Seeing little girls do the splits half naked is just … I want to put myself in jail. #toddlersandtiaras,” The Washington Times reported.

“I have block chained over one million people, ONE MILLION people today and I am still flooded with sick psychopaths. So please, spare me the ‘just ignore them, they’re just trolls,’” the 34-year-old tweeted this week, according to Fox News.

“They have definitely been living for this and have zeroed in on ONLY me,” she said. “Thank u to EVERYONE for helping me, in and out of the dm’s (direct messages).”

The model said that the theories about Epstein and accusations that she’s a “pedophile” have her fearing for her family’s safety.

“This I don’t get,” she wrote via Twitter, according to Fox, “everyone thinking I’m guilty because I’m defensive. You understand you are calling me a pedophile, correct?”

Teigen also confirmed that she deleted 60,000 of her past tweets, responding to a Twitter user saying she deleted over 20,000 tweets.

“I actually deleted 60,000 tweets because I cannot f***ing STAND you idiots anymore and I’m worried for my family,” she wrote in a tweet posted Tuesday.

“Finding me talking about toddlers and tiaras in 2013 and thinking you’re some sort of f***ing operative,” the model added, referencing her tweet from 2011: “Seeing little girls do the splits half naked is just … I want to put myself in jail. #toddlersandtiaras.”

Twitter said Wednesday that they have locked certain accounts that were “compromised,” following a massive hack into the site.

“We have locked accounts that were compromised and will restore access to the original account owner only when we are certain we can do so securely,” Twitter supported posted Wednesday.

Additionally, as reported by USA Today, Teigen said she is contemplating legal action: “If twitter doesn’t do something about this *actually scary* harassment, I am gonna have to go,” she wrote.

“I have block chained over one million people, ONE MILLION people today and I am still flooded with sick psychopaths,” a frustrated Teigen tweeted Wednesday. “So please, spare me the ‘just ignore them, they’re just trolls.’” 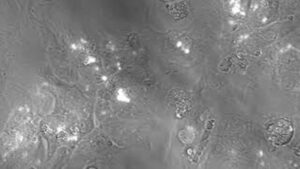 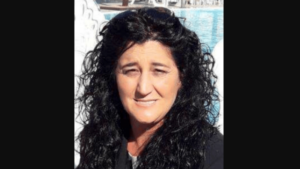