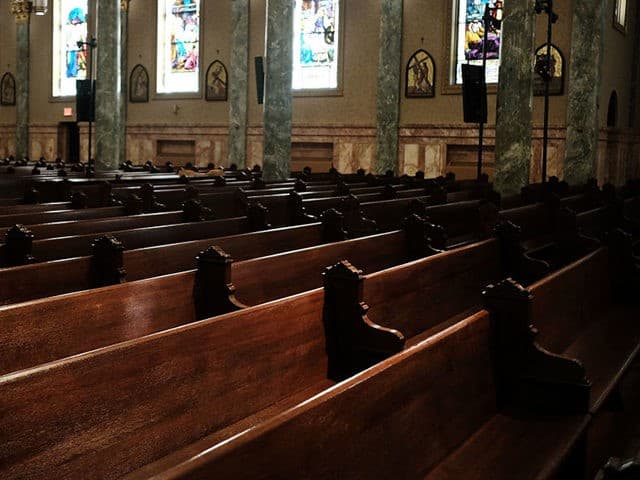 Some 200 communist officials raided the Sunzhuang Christian Church in China’s Henan province earlier this month, demolishing the building and beating the faithful who tried to interfere, the Christian Post reported Saturday.

The large group of personnel from the Zhengzhou High-Tech District Ethnic and Religious Affairs Bureau showed up on the morning of June 12 with cranes and bulldozers and forced their way into the church building. They presented no legal documents but proceeded to empty the church of people before removing the furniture and then razing the edifice to the ground.

Two female church members who tried to resist had to be hospitalized for the injuries inflicted by the officials, and one of them lost consciousness after she was thrown to the ground. Officials also arrested a male churchgoer.

This was the second time communist officials had stormed the Sunzhuang church in an effort to destroy it. The first, unsuccessful attempt took place in 2013, when authorities sent a group of people to cut off the church’s electricity and water. Members of the congregation resisted and the officials were foiled in their attempt, an outcome that did not repeat itself this month.

The Sunzhuang Church joined the government-approved Three-Self Patriotic Movement in June 2012, and requested authorization to construct a new church building. After the building project was finished in June 2013, Sunzhuang village authorities sent the church eviction and demolition notices, alleging that the Christians had failed to completely follow the required procedures for building a church.

As China expert Massimo Introvigne noted last week in an address before the plenary discussion of the Lithuanian Parliament, dictator Xi Jinping has overseen the installation of 300 million surveillance cameras, compelling all Chinese to install facial recognition technology and spyware on their smartphones, and deputizing “block captains” to visit citizens’ homes.

According to textbooks of the Chinese Communist Party (CCP), Introvigne noted, one of the main reasons why Communism collapsed in Eastern Europe was that religion was allowed to persist and flourish.

To avoid this same mistake, Xi Jinping has “launched the worst crackdown on religion since the Cultural Revolution, destroying tens of thousands of churches, mosques, and temples, including some ‘authorized’ and pro-government,” Introvigne said. 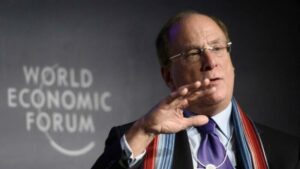 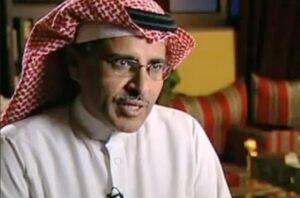