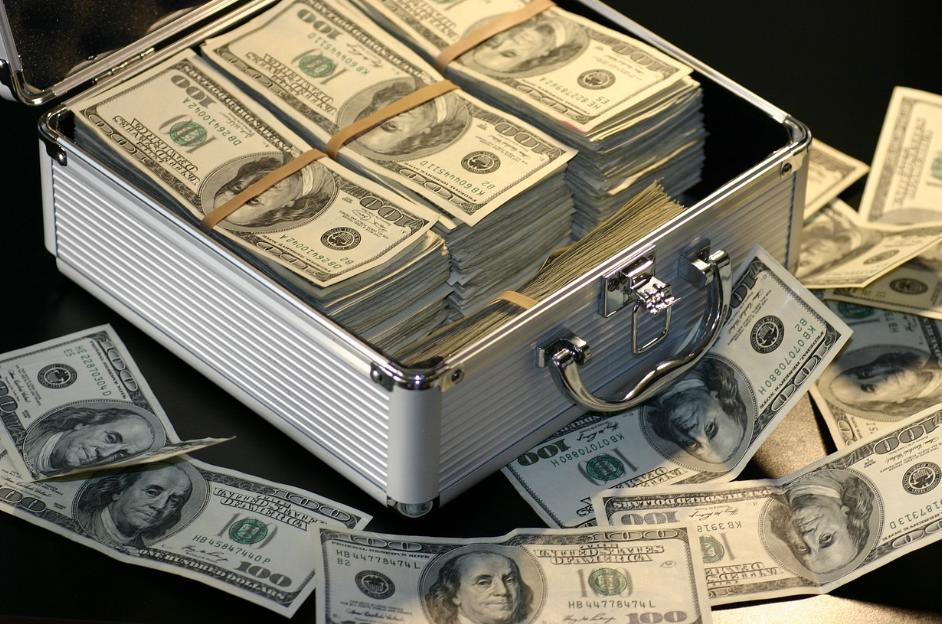 If you thought that the collapse of FTX was something, just wait until the entire global financial system comes crashing down all around us.  Most people just assume that the system is being managed by rational people that behave in rational ways, but of course countless investors assumed the same things about FTX.  Sadly, the global financial system has slowly but surely been transformed into the largest casino in the history of the world.  It is a colossal Ponzi scheme, and once in a while authorities give us a little peek into what is really going on behind the curtain.

For example, this week the Bank for International Settlements released a report that warned that 65 trillion dollars in “hidden” currency derivatives could potentially be a major threat to the stability of the entire system…

There’s a hidden risk to the global financial system embedded in the $65 trillion of dollar debt being held by non-US institutions via currency derivatives, according to the Bank for International Settlements.

In a paper with the title “huge, missing and growing,” the BIS said a lack of information is making it harder for policy makers to anticipate the next financial crisis. In particular, they raised concern with the fact that the debt is going unrecorded on balance sheets because of accounting conventions on how to track derivative positions.

Last year, the total value of all goods and services produced in the entire world was just 96 trillion dollars.

So we are talking about an amount of money that is almost unimaginable.

Everything will be okay as long as financial conditions remain relatively stable.

“Off-balance-sheet dollar debt may remain out of sight and out of mind—but only until the next time dollar funding liquidity is squeezed,” the analysts write. “Then, the hidden leverage in pension funds and insurance companies’ portfolios . . . could pose a policy challenge.”

So let’s hope that such a scenario does not materialize any time soon.

According to the BIS report, banks outside the U.S. are particularly vulnerable…

For researchers at the BIS, it’s the sheer scale of the swaps that’s worrying. They estimate that banks headquartered outside the US carry $39 trillion of this debt — more than double their on-balance sheet obligations and ten times their capital. Accounting conventions only require derivatives to be booked on a net basis, so the full extent of the cash involved isn’t recorded on a balance sheet.

“There is a staggering volume of off-balance sheet dollar debt that is partly hidden, and FX risk settlement remains stubbornly high,” said Borio, head of the monetary and economic department at the BIS.

When this thing finally implodes, there isn’t going to be enough money in the entire world to fix it all.

Meanwhile, more of our largest corporations are planning layoffs.  According to the Wall Street Journal, this even includes PepsiCo…

A person familiar with the matter told the Journal that hundreds of jobs are being cut in the head office of the North American snacks and beverages divisions.

Employees in Purchase, N.Y., Chicago, Ill. and Plano, Tex. are said to be impacted.

Hundreds of media industry staffers were laid off this week during a brutal period that saw Warner Bros. Discovery, Gannett and others slash headcount as economic uncertainty plagues news organizations.

Gannett, a newspaper juggernaut that owns dozens of local media outlets along with USA Today, began its latest round of layoffs on Thursday. The cost-cutting effort impacted roughly 6% of the company’s news workforce of about 3,440 employees.

I can’t remember ever seeing such a wave of layoffs at our largest media companies.

Of course the truth is that everything is not fine.

Economic conditions are deteriorating all around us, and the ripple effects are being felt everywhere.

According to Fox Business, even Las Vegas is feeling the pain…

Inflation is taking its toll on Sin City as fewer tourists are visiting the gambling Mecca, and those who do spend less than usual, according to a new report.

The University of Las Vegas business school released a report forecasting the city’s economic outlook between 2022 and 2024 and noted that its economy turned grim in June of this year, according to Fox 5.

“Interest rates have gone up. And we know that we know that prices are going up as well. And that’s what the Fed is trying to get their hands around and solve. So it may be that the Fed’s policies is having an effect not only nationally, but it’s also affecting our economy locally,” one of the study’s authors, Professor Stephen Miller, told the outlet.

2008 and 2009 were incredibly difficult years for Las Vegas.

See also  Banks are over-leveraged $2 quadrillion dollars in derivatives. A crash is imminent & the economic fallout will be horrific.

Now those that run businesses in Sin City are bracing for another extended downturn.

In all my years of writing, I have never been more concerned about the short-term economic outlook them I am right now.

It is very likely that 2023 will be a really hard year for the U.S. economy, and of course this comes at a time when the entire globe is being hit by crisis after crisis.

There is certainly nothing wrong with hoping for the best.  But there is also wisdom in getting prepared for the worst. 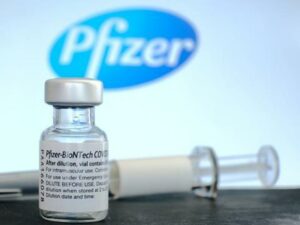