Europa The Last Battle. Is Europa documentary truth or fiction? Who really started WW2? Were we lied to? Was Winston Churchill a real war hero or a puppet of the Elite central bankers? 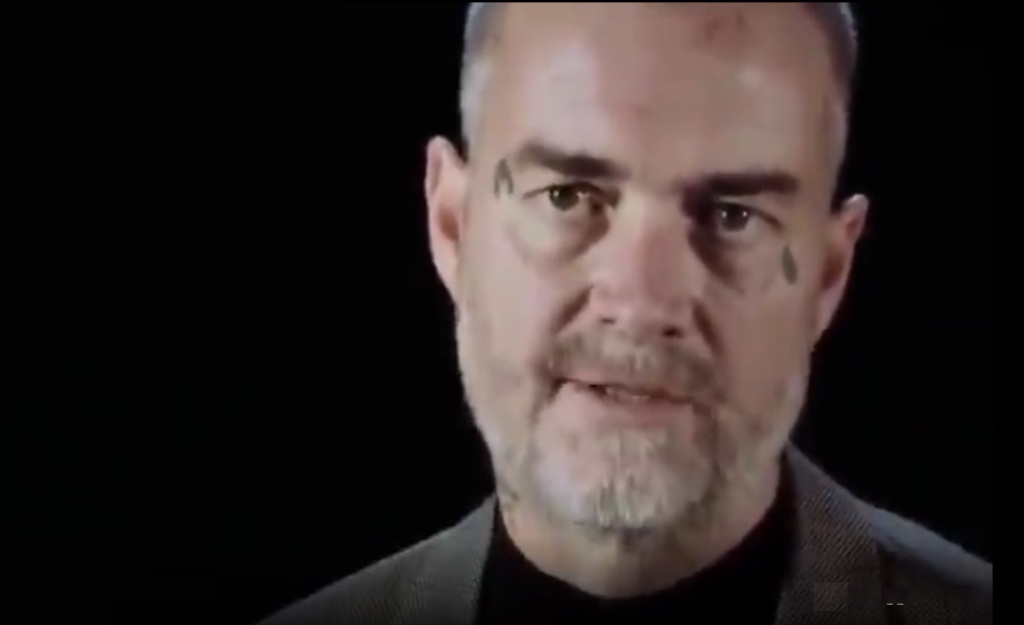 Europa The Last Battle. Is Europa documentary truth or fiction?
Who really started WW2?
Were we lied to?
Was Winston Churchill a real war hero or a puppet of the Elite central bankers?

Can someone refute this anti-Semitic and neo-Nazi film “Europa: The Last Battle”?

Unfortunately, instead of acknowledging that there are 2 sides to every story, many people these days would rather pick one side and stick to it. ‘Europa-The Last Battle’ presents another side to a mainstream narrative-a narrative that has more holes in it than a sieve.

His-Story is often skewed to favour a Zionist agenda – aka the men behind the mask. Billions of taxpayer dollars have gone into hiding the truth from the masses and producing inaccurate and ,in most cases, false WW2 Hollywood movies ‘based on true stories’ which push the narrative that the Germans were the bad guys and the Brits and USofA were the good guys, when in actual fact, the opposite was true. The sad truth is that this cleverly executed propaganda campaign that’s lasted over 80 years was so successful that the real truth behind the war is almost seen as laughable to most people today.

The reality is that Adolf Hitler adamantly did not want to go to war. He sent 24 letters, documents and requests passionately asking for a Peace-deal with the Brits. Of course, they all fell on deaf ears. In fact, Winston Churchill, may he rot in hell, ordered bombing campaigns over Germany and supported the outright murder (by communists) of German immigrants residing in Poland way before Hitler was forced to make the first move and invade Poland in order to rescue remaining German civilians from further torture. Of course, you won’t read that in His-Story books because that information remains censored. Why would Winston do such a thing? Because he was not only a drunk war-monger, but also because he was heavily funded by select Zionist groups who, as was the case in WW1, sought to make immense profit from war through loans to governments around the world. This makes sense since many established companies, such as US oil, made a killing selling fuel to US planes, UK planes and German planes….ie. they funded both sides of the war. The rabbit hole is so deep it’s both scary and fascinating!!

It amazes me even now how we keep hearing about the Jewish Holocaust every 5 minutes, yet nobody talks about the outright slaughter of millions of innocent German civilians by the Brits and US especially in Dresden-a city in Germany that had no military bases or ‘Nazis’ residing there. We never hear about the rape, torure and paedophilia that happened during and after the war by the Bolshevik Russians on ‘prisoners of war’ supported..yes supported by FDR and Churchill. We don’t hear about the millions of Indians who died of hunger in 1943 during the Bengal Famine because Churchill intentionally deviated rice away from India to feed his own troops who already had an ample supply of food. In response, he blamed the famine on the ‘Indians’ themselves stating that they deserved what they got for ‘breeding like rabbits.’ Instead, Churchill is praised as a hero for winning a war that he went out of his way to make happen….and don’t get me started on FDR’s participation in the Pearl Harbour attacks!

I mean if we even look at some of the popular lies that have been spread by the Zionist Elite, such as ‘The Watergate Scandal,’ ‘JFK assassination by Lee Harvey Oswald,’ ‘Weapons of Mass Destruction,’ ‘Building 7 collapsing in 10 seconds on 911 after not even being hit by a plane as a result of fires emerging from Building 1 and 2…yeah, right’….and of course the most recent one about the need for worldwide vaccination against a virus that kills less than 1% of those infected by it [and I’m one of the 99% btw], then how can you honestly trust the government or mainstream bullshit narrative about anything????

So, my advice is to watch Europa from start to finish with an open-mind and then watch ‘Hellstorm,’ ‘From JFK to 911, A Rich Man’s Trick,’ ‘Zeitgeist 1 and 2,’ ‘The Greatest Story Never Told,’ and ‘Loose Change.’ Once you’ve done that, I’m sure that even the most skeptical person out there will see that we’ve been, in the words of the late, great Malcolm X…..‘hoodwinked, bamboozled, lied to and manipulated’ into a belief system that supports the genesis of a ‘pure’ Zionistic Jewish state taking up the whole of Israel….the goal being absolute control over a melting pot of ‘Gentiles’ who will eventually become slaves to them whether we like it or not. Any criticism to these Zionistic superpowers is of course labelled ‘anti-semetic’…this is a classic political manoeuvre btw in case you’re still sleeping…

…And that brings me to my final point. Being Jewish is not the same as Zionism. A lot of Jews are against Zionism…take Naom Chomsky for instance. To call someone anti-Semitic because he opposes Zionism is like calling a black man racist to white people because he opposes the KKK. It makes no sense whatsoever.

Our Hospitals are Full of the Quadruple Vaccinated

Answering the Critics of “Died Suddenly”