Ghislaine Maxwell Will Be “Totally Cooperating” and “Naming Names” 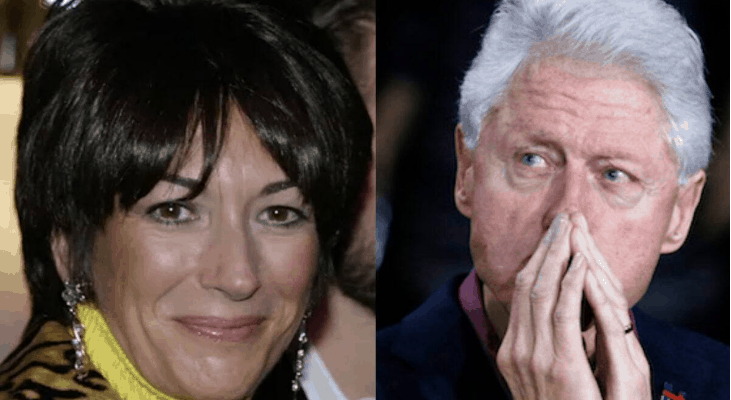 Ghislaine Maxwell Will Be “Totally Cooperating” and “Naming Names”

The Ghislaine Maxwell story just got a whole heck of a lot more interesting.

A new report from Daily Mail says Ghislaine – the “operations director” of Jeffrey Epstein’s entire pedophile matrix is going to cooperate with authorities and will be “naming names.”

Ghislaine Maxwell will be ‘naming names’ and ‘fully co-operating’ with the FBI and Prince Andrew is among those ‘very worried’ about what she might reveal, a former associate of Jeffrey Epstein has claimed.

Maxwell’s dramatic arrest on sex-trafficking charges yesterday has raised hopes among Epstein victims that prosecutors will untangle a ‘spider web’ of rich and powerful associates of the pair.

The socialite and daughter of late British publishing tycoon Robert Maxwell was seized at a $1million home in New Hampshire and later appeared in court by video-link.

She is now awaiting transfer to New York to face charges of procuring girls as young as 14 for Epstein to sexually abuse – and could even be held in the same Manhattan jail where Epstein died last year.

If convicted on all counts, Maxwell faces 35 years behind bars at a maximum. It would mean she’d be 93 by the time she’d be released.

The latest twist in the case has ramped up the pressure on Andrew to testify about his relationship with Epstein and Maxwell, but sources close to the Duke say they are ‘bewildered’ because he has repeatedly offered to help.

Virginia Roberts Giuffre, the Epstein accuser who dragged Andrew into the mire by claiming she had sex with him in the early 2000s, last night celebrated Maxwell’s arrest and called her an ‘insidious creature’ who deserved to be locked up. Andrew denies her allegations, saying he has no recollection of meeting Miss Roberts. 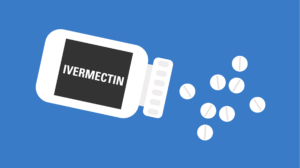 Ivermectin: Why Is the Administrative State Willing to Kill You?