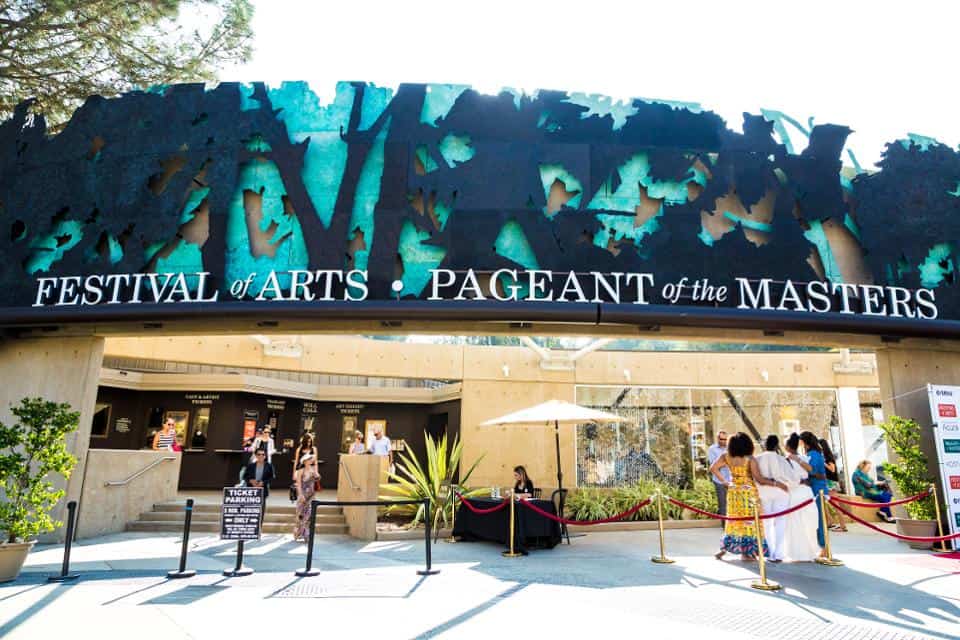 Add the historic Festival of Arts Fine Art Show and Pageant of the Masters in Laguna Beach, California to the endless list of signature cultural events this summer cancelled due to the outbreak of coronavirus.

“We were hopeful and tried our best to open our doors this summer, but sadly our shows have become another victim of COVID-19,” David Perry, Festival of Arts Board President, said in a press release annoucing the decision issued May 11. “The decision to cancel our shows was not taken lightly, but given these unprecedented times, we believe it is the right thing to do.”

This move represents an abrupt about-face for organizers who on April 14 sent an email to supporters soliciting monetary donations to help assure the events would go on this summer despite “unprecedented financial uncertainty.”

“If the current depressed pace of sales continues, we expect there will be insufficient revenue to support production of our summer programs–all of which sustain a varied array of benefits to our patrons, volunteers, artists, summer employees, members and the local community,” Perry was quoted in the April email to supporters.

Pageant ticket sales account for 85% of the Festival of Arts budget.

Established in 1932, the Festival of Arts’ mission is to promote, produce and sponsor events and activities that encourage the appreciation, study and performance of the arts. Each summer for over 85 years, the Festival of Arts has produced two world-class events: The Festival of Arts Fine Art Show and the Pageant of the Masters. Together both shows attract more than 225,000 visitors into Laguna Beach annually.

More than 1,000 people try out each year for a position in the Pageant with approximately 500 volunteers either cast into the show or filling behind-the-scenes roles. All told, they contribute over 60,000 hours to the performance.

2020 Pageant ticket holders will be contacted by email regarding ticket cancellation options. Anyone who donates their tickets back to the organization will be automatically entered into a drawing for a walk-on role in the 2021 Pageant.

The Pageant of the Masters’ performance of “Made in America” has been postponed to the summer of 2021, with dates and details still to be announced. Artists juried into the 2020 Festival of Arts Fine Art Show will be guaranteed a spot in the 2021 exhibit. The Festival of Arts team is exploring the possibility of a virtual art exhibit that could be available later this summer, as well as other art initiatives. Details will be announced on the Festival’s website (www.foapom.com) and on social media when available.

All individuals living in California are currently ordered to stay home or at their place of residence, leaving only for permitted work, local shopping related to open sectors, healthcare, food, personal exercise and local outdoor recreation.

California Governor Gavin Newsome has laid out a four-stage plan to gradually resume regular commerce in the state. Stage Four includes an end to the state’s stay-at-home order and the resumption of festivals, concerts, sporting events and other large gatherings such as Pageant of the Masters. The state is currently in Stage Two and seems to be taking an exceedingly measured pace in working through the stages.

The likelihood that Stage Four would be realized in time for Laguna Beach’s Festival of Arts to take place was infinitesimle and Newsome cast a pall over the near future of all large gatherings in the state when he said in a press conference on May 7 that he can’t forsee sports fans filling stadiums “until we have immunity, until we have a vaccine.” 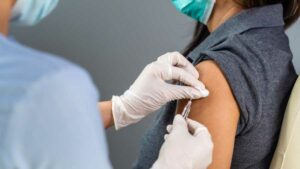 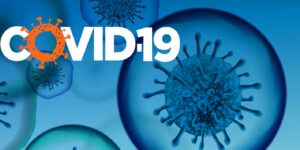 The Scamdemic: C0vid 19 – Sars COV2 the Virus That Never Existed