How RAILGUN Privacy Technology Is Helping ICOs and Venture Capitalists 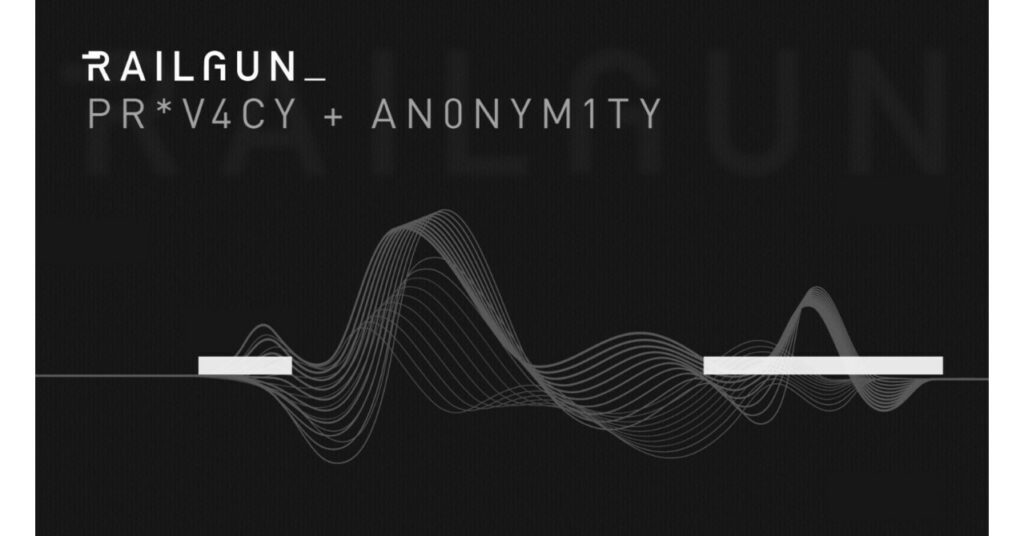 How RAILGUN Privacy Technology Is Helping ICOs and Venture Capitalists

ICOs are a tricky business. You only have to look at the plethora of different launch strategies, vesting schedules, and tokenomic theories to see the sheer complexity young projects have to grapple with. Once released to the public, however, launches often follow predictable paths: an initial spike in the price followed by something akin to a Dutch auction as VCs and possibly developers sell off their tokens at the highest possible price.

Now, though, the innovative privacy tech of the RAILGUN Privacy System can provide new possibilities for future ICOs on blockchains capable of running smart contracts.

Let’s consider how the system powered by zkSNARKs – the weird mathematical proofs that Vitalik Buterin himself believes will change the world for the better – could help ICOs going forward.

Within RAILGUN, transferring tokens from one account to another is entirely private. Allocations to VCs, developers, or other investors won’t even show up on Etherscan. Thus, potential investors are less likely to be put off by the presence of competing Venture Capitalists, not necessarily knowing the price previously paid for tokens or investment amounts. The dApp or protocol could negotiate with each early investor on the technical merits of their team and technology should they so desire, with each deciding on a fair price.

Without a privacy protocol, the blockchain is also never more than merely pseudonymous. This can be unappealing to VCs, who may have their actions scrutinized, imitated, or even countertraded if they are seen to be selling or accumulating their tokens. VCs and, indeed, developers have just as much right to sell tokens as anyone else in a properly decentralized world, but with investors always being able to see who is selling and when the lack of anonymity necessitates very careful management of held funds. For the owners of promising protocols, which may often require further development and funding, this can even remove a natural funding mechanism, limiting their options.

With the implementation of the relayer network, the RAILGUN Privacy system allows completely private DEX swaps to be made. Nobody can tell whether it was a developer, VC or small investor buying or selling. Vesting can be entirely private or even non-existent. The price paid and the final holders will not be public information unless the parties involved explicitly release that information. But at the same time, whether for tax, regulatory or PR purposes, attestations can be generated using Zero-Knowledge Proofs – to demonstrate, for instance, that the development team has not sold.

I rather suspect that once introduced to RAILGUN, venture capitalists and institutional investors alike might insist new projects make use of this powerful new privacy technology. As the name suggests, information is the most valuable commodity in the Information Age. Hence, being able to protect one’s alpha or investment strategy from prying eyes on an otherwise transparent blockchain is an advantage too significant to ignore. 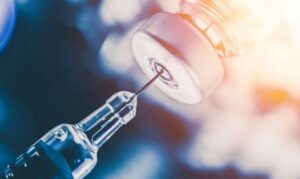 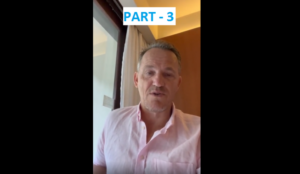