Investors Might Want To Dump Facebook Stock and Other Globalists Companies, if These Polls Are Anything To Go On 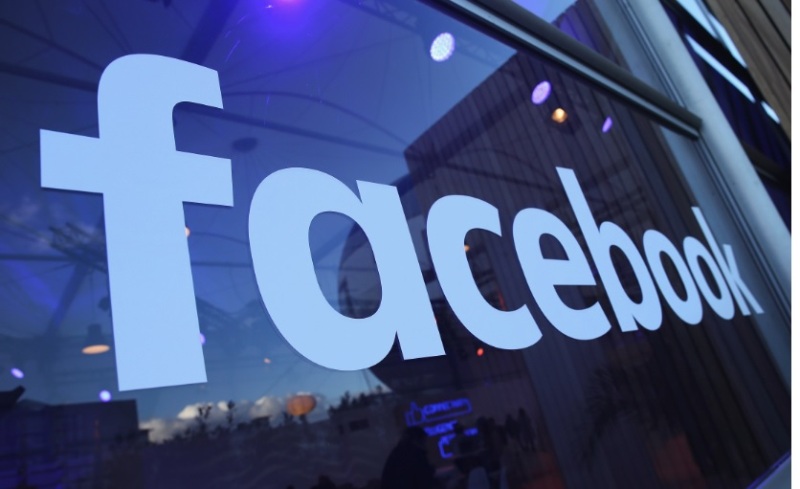 Investors Might Want To Dump Facebook Stock and Other Globalists Companies, if These Polls Are Anything To Go On

Investors might want to dump Facebook stock and other globalists companies, if these polls are anything to go on.

Are you intending to dump Facebook in the next 12 months or less to alternate independent platforms?

What other alternative independent social media platforms do you use or will soon?

Recent polls that are still running across Telegram show large numbers have and or intend to dump  Facebook and cease using it.

See the poll results below.

With competitors  now actively incentivising users to dump Facebook m, such as newcomer Truthbook.social with their below, “Delete Facebook“, campaigns

Facebook’s recent share crash was because they deleted the Canadian Truckies, so they deleted Facebook and they had a net loss of 1 million users in Canada.

It’s time we all stand up to Big Tech bullying and telling us what we can and cannot say.

Truthbook Social a new social media platform founded by Independent Media is growing faster than Facebook did and you won’t get banned for speaking the truth. Join the community now.

www.truthbook.social is offering $100 USD in Crypto to delete Facebook. ($50 USD to join) If you post that you are deleting Facebook, on your Facebook account, but leave the post for at least a week or longer, and come join yourself on www.truthbook.social . Then you simply post to your new truthbook.social account, the same post, and they’ll give you $100 USD in crypto www.truthcoin.social immediately which 3 months after late May listing on Exchange’s can either be sold or can also from day one convert it to spend at over 38,000 merchants or of course use it as a way to pay for advertising across Independent Media and also Truthbook. www.truthbook.social 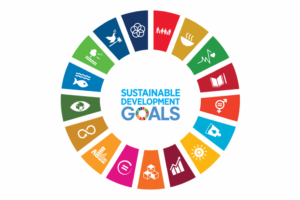