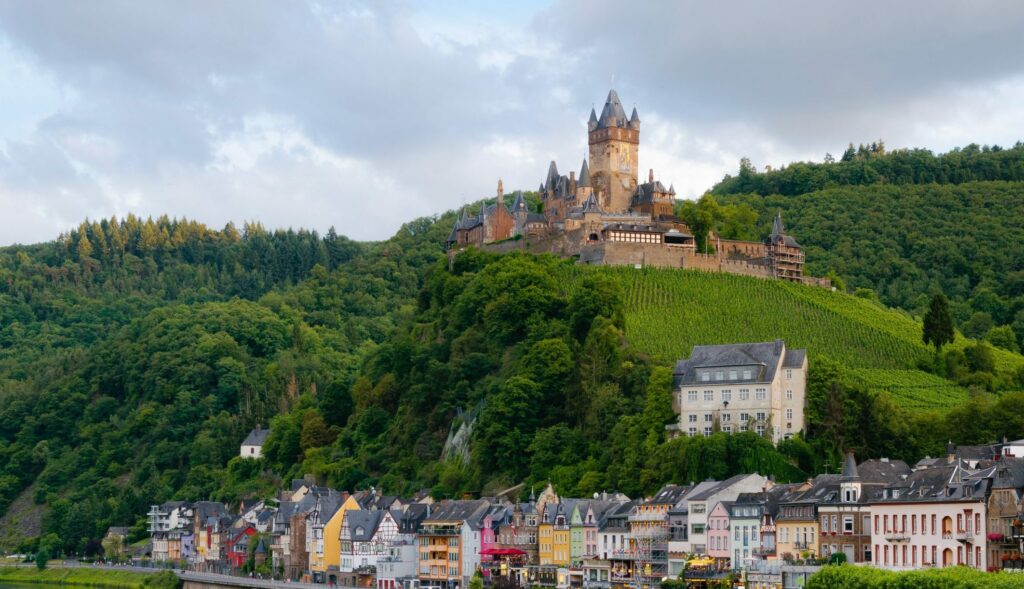 “Let’s Build a New Country Together: Intro to the Parallel Economy Project” 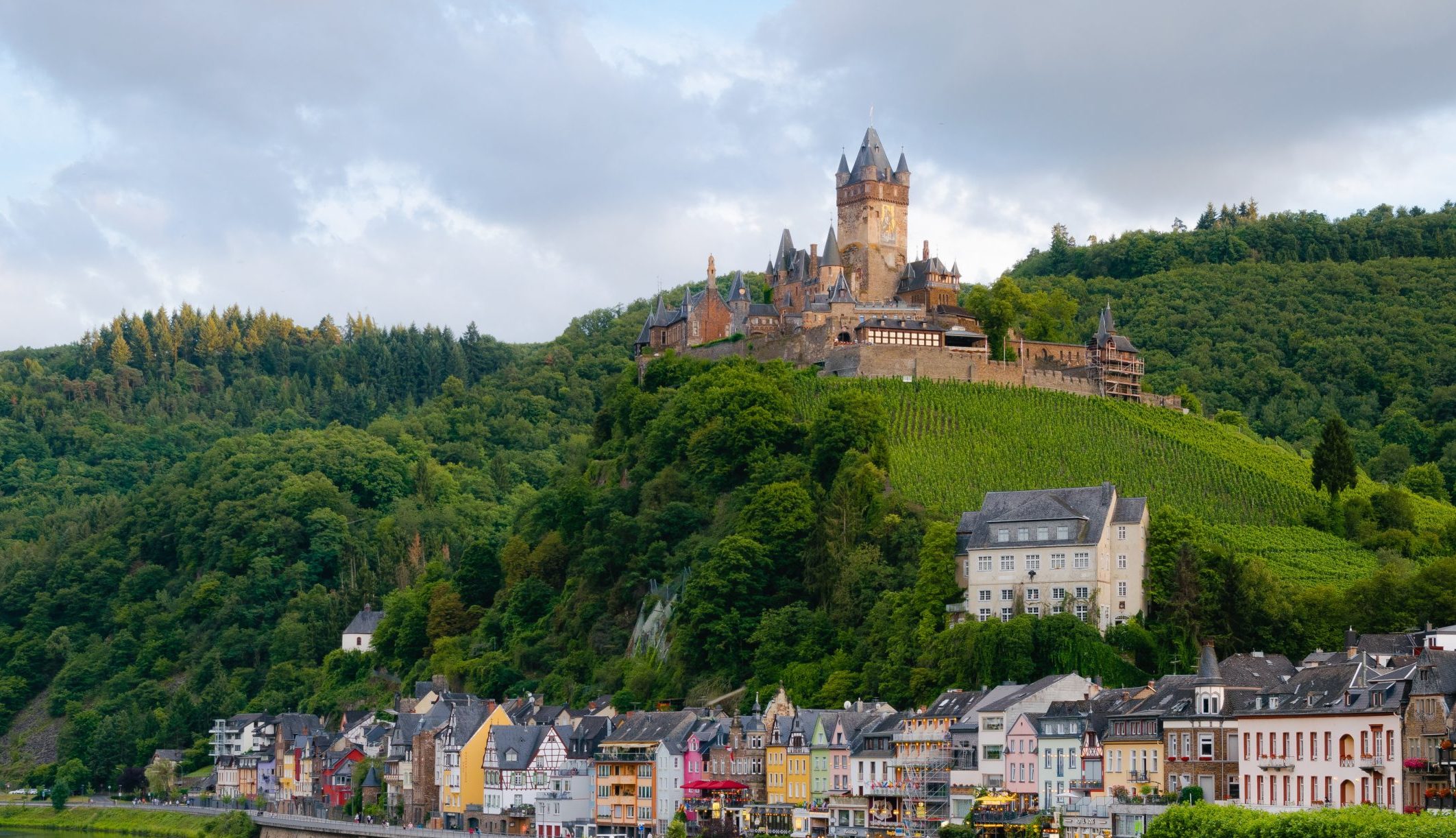 I want to found my own country one day. That might sound crazy, but due to some historical changes currently taking place, it could become possible soon… more on that in a minute.

But with such an ambitious project, I knew I had to start small, build a foundation, and scale incrementally.

So I am taking the first step now by building an online community called the Parallel Economy Project on a platform called Locals.

Locals itself is a parallel economy business, giving an alternative to Patreon and social media companies which have no problem cancelling people for ideological differences.

By building the community online first, we can start building parallel economy businesses while marshalling support for the physical community, which I intend to break ground on within two years– by September 1, 2024.

And to help get these businesses off the ground, one of the first two exclusive videos published to the Locals page is called How to Make People Want What You’re Selling– Marketing Based on Mass Desire.

Success in anything depends on exciting people’s emotional desires. Mass desires are common wants, nearly everyone shares. By tapping those mass desires, you can build demand for your products and services.

The second exclusive video is called How Freedom Will Rise Again, and how to take advantage of a unique historical opportunity.

Looking at these historical shifts in the years 500 and 1500 allow us to learn from those who benefited in the wake of the collapse of Rome and the Catholic Church’s power over Europe. We can vastly improve our situations, as the world transitions out of the Industrial Age, and into the Age of Information.

This is the video that explains how technology hands power back to individuals and smaller institutions, which makes the optimal size of jurisdictions smaller, which means decentralization, and balkanization of nation-states into smaller political entities.

I’ll upload new exclusive content, videos, reports, and so on, every month.

That way you can watch the videos before you decide if you would like to support the project.

Or, enter your email below to access to a free report and video on 12 Parallel Economy Businesses You Can Start Making Money With Today.

Who is Joe Jarvis?

I work for an organization which helps people craft a Plan B to come at anything the world throws their way from a position of strength. This involves gaining second residencies and citizenships, international diversification and investment, protecting your savings from inflation, and legally reducing tax rates.

Basically I write about how to stay one step ahead of the government. Which is why I currently live in Puerto Rico and enjoy amazing and legal tax incentives that allow my company to pay a 4% tax rate.

In the past, I spent years helping to build the infrastructure for a mini-farm in Florida– building chicken coops, fences, milking goats, planting gardens, and helping to build an entire off-grid cabin complete with solar panels and rainwater system.

It is the combination of these two experiences that put me in the perfect position to lead the Parallel Economy Project, and build from it a freedom oriented community… then special economic zone… and one day sovereign country.

I hope you will join me on this journeyto provide the world viable living, economic, and government alternatives to the corrupt and incompetent institutions which currently control society.

Want to fight back against the corrupt and incompetent institutions, and get rich doing it?

By building a parallel economy, we give people alternatives to big tech, public schools, corporate food producers, corrupt government agencies, and so much more.

If you start a parallel economy business, you can take market share (and power) from the bad guys, help people cut their reliance on evil and incompetent institutions, and make money in the process.

Enter your email below and I’ll send you a free video and report on 12 “Parallel Economy” Businesses You Can Start Today.

And I’ll follow that up with information about how you can participate in ground-floor opportunities in the parallel economy EVEN IF YOU DON’T HAVE THE TIME OR MONEY to dedicate to starting a new business. 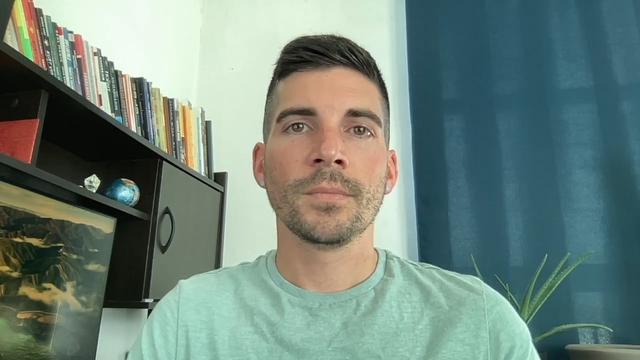 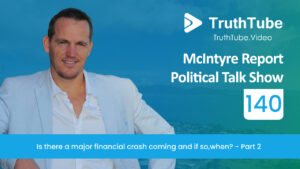