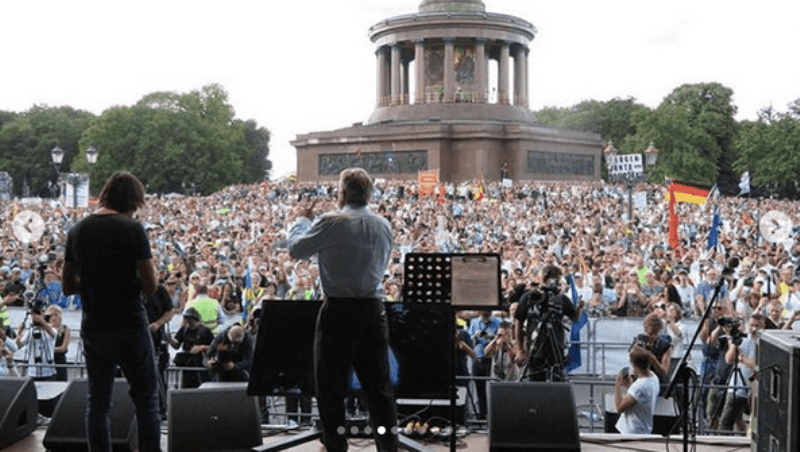 MAINSTREAM MEDIA ARE CLEARLY NOTHING BUT A PROPAGANDA MACHINE – BERLIN PROTEST CASE STUDY.

On August 29, 2020, an enormous demonstration of people power in German history took place in the capital city of Berlin. The massive event, entitled, “Berlin invites Europe – Festival for freedom and peace” was organised by Querdenken, an organisation based in Stuttgart, who have organised several protests with the aim of reinstating fundamental rights and repealing the draconian COVID-19 restrictions. Reports on the ground estimate the numbers in attendance somewhere between 1-2 million people. The event was streamed live around the world on RT, filming from the iconic Brandenburg Gate. This particular stream has had 2.8 million views to date.

Among the several speakers, Robert F Kennedy Jr was a special guest from the USA, his stirring speech for freedom and for rising up against tyranny, has been shared all over the world. Countless videos have been shared on social media depicting a friendly, family atmosphere, signs everywhere in both German and English sharing messages of love and peace. This monumental event surely, warranted worldwide media coverage. And yet, it received either no coverage at all, or completely false coverage from the mainstream media to such an extreme extent, it just beggars belief.

Almost all reports said that the protest was broken up by police on the day. However, according to my sources on the ground in Berlin, that’s untrue and in fact they say it would have been impossible for the police to enforce the break-up of such a large crowd. Authorities in Berlin had previously banned the protest, but this was overturned by a court the day before. Police on Unter den Linden did announce to crowds that the protest was cancelled at about 1.30pm, to which a few protesters chanted schließt euch an (join us) and Wir bleiben hier (we’re staying here). However, the protest continued, and there were further police announcements from the main stage 2.5km away that the protest could continue as long as everyone remained 1.5 metres from each other.

The media reports of the event from all over the Western media focused on right-wing extremism, conspiracy theorists and a couple of hundred people who, according to the press, tried to storm the Reichstag. Attendees describe (and the videos on social media depict clearly) a sea of hundreds of thousands (at least) of normal people and their families holding signs about peace and freedom and questioning the reaction to the virus. Friends and families sitting, for the most part, socially distanced, in the centre of Berlin cheering for peace, love, freedom and democracy.

Furthermore, the speeches emphasised that this was a peaceful demonstration that did not support right-wing extremism or violence. The crowd cheered this announcement. It also cheered the police to thank them for allowing the protest to take place. The organisers then read out some of Germany’s fundamental rights, which they said were being denied by the emergency response to the pandemic. The organisers were keen to promote their message of peace, love and freedom, and they cooperated with the police by asking people to maintain their distance.

Media around the world also described the crowd numbers as ludicrously below the reality. Just to name a few: 17,000 (CNN), 38,000 (BBC, Sydney Morning Herald), 20,000 (Channel 9), tens of thousands (Al Jazeera), 18,000 (news.com.au, SBS, CBS, New York Times, The Guardian). Just have a look with your own eyes at the video footage. It is clear. CLEAR. There is DEFINITELY hundreds of thousands and given that the event went for several hours, there was almost certainly well over a million. Every report follows the same theme about far-right extremists, violence and some even using the term “neo-nazis” and so on. Completely fake news, the opposite of the truth. This is the media in 2020, an absolutely unbridled propaganda machine, nothing but a weapon of mass deception and manipulation. Welcome to 1984.

This demonstration of rights was just one of several protests on the same day, including London where more than 40,000 attended and which was also livestreamed by RT and has been viewed 5.5 million times to date. The revolution won’t be televised, not on the TV anyway, but it is being consistently beamed worldwide on social media by people who are actually there on the ground. Turn off the TV. Unplug from the matrix and rise up, People of the world! Awaken! Boycott these lying, corrupt scumbag so-called “news” outlets that just lie, lie, lie without blinking. Time to rise up, stand up and take our countries back from the tyrants, united we stand! 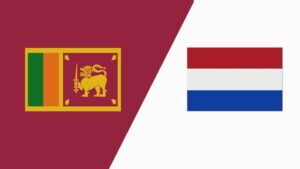 The Lessons to Learn From Sri Lanka vs the Netherlands 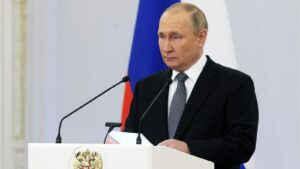 The Ruling Classes of the Western Countries, Which Are Supranational and Globalist in Nature, Realised That Their Policies Are Increasingly Detached From Reality, Common Sense and the Truth, and They Have Started Resorting to Openly Despotic Methods