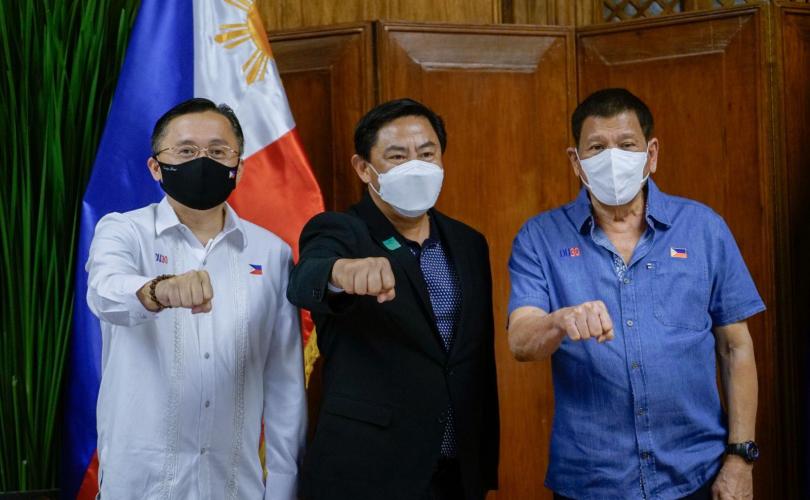 The mayor of the City of Lapu-Lapu in the Philippines issued a new executive order which bans those who have not received a COVID-19 injection from entering supermarkets, groceries, department stores, and convenience stores.

Mayor Junard “Ahong” Chan of Lapu-Lapu, a city with a population of just under half a million, issued executive order No. 2021 – 040 on Monday, ordering COVID-19 related restrictions until August 25, claiming that there was a “surge” in “positive” cases of the virus in the city.

From August 25, however, Chan’s draconian restrictions will be increased: Even though the temporary lockdown is to be lifted, those who have not been injected with the experimental injections will be banned from much of public life.

“Effective August 25, 2021, only vaccinated persons, upon presentation of their vaccination cards, shall be allowed to enter public and private markets including department stores, supermarkets, grocery stores and convenience stores,” read Section 4 of the document.

Referring to the news, U.K. blogger Laurence England wrote, “If unvaxxed are locked out of food stores, gas chambers are only months away.”

In a subsequent radio interview, Mayor Chan defended his actions by appealing to the low rate of COVID vaccination in the area. “We will wait until August 25. Let’s balance … the number of our residents who will get vaccinated. Let us wait and see, it’s not yet final as we will evaluate the turnout in our vaccination centers,” Chan declared.

The mayor aims to inject at least 70% percent of the population of the area, saying, “We don’t want anything else to happen but to provide protection to the Oponganons [residents of the city].”

Chan posted pictures of his executive order on his Facebook page, where he was met with consternation by social media users, questioning in disbelief whether this is “a democratic administration.”

So great was the backlash, as well as the sudden urge among the populace to get the COVID-19 injections, that Chan praised on Facebook yesterday the sudden uptake in injections from the daily average from 2,000 to 5,600.

Chan wrote that due to the rise in injections administered, he had “great confidence” it might be possible to rescind Section 4 of the Executive Order, providing the numbers of injections given remained constant and high.

However, the mayor made no promises, instead noting that he would consult with the Department of the Interior and Local Government on what the best policy would be regarding vaccination status. “God bless us and I love you all,” he closed.

Official data from the Philippines reveals that 1,572,287 people have reported to have contracted the virus, with 1,488,437 having recovered.

In contrast to the mayor’s claim of 1,021, Lapu-Lapu itself is officially reported to have just 763 active cases of COVID-19. A total of 7,844 people have recovered out of the total of 8,790 people who have contracted the virus, and 183 have been reported to have died with the virus.

Currently, the Philippines’ Department of Health writes that the experimental injections are not mandatory: “But the government highly encourages the public to get vaccinated and be protected against preventable disease.”

Meanwhile the number of injuries and deaths following the experimental COVID-19 injections continues to grow in the U.S. and other countries. According to official data from July 23, between December 14, 2020 and July 16, 2021, a total of 491,218 total adverse events were reported to VAERS, including 11,405 deaths and 48,385 serious injuries.

Among the 12–17-year-old age group, there were 12 reported deaths, of which two were suicides, 14,494 total adverse events, including 871 rated as serious. 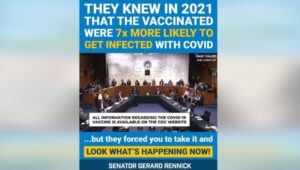 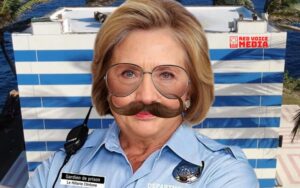 Shocking Details Emerge On Magistrate Who Signed Off On Trump Raid, Pedophile Connections?