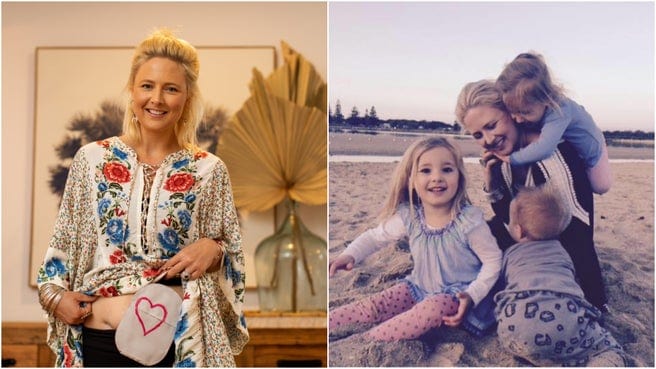 Some mums want a sleep in, others will be happy with flowers and their favourite hand cream, but one NSW mum is thrilled she doesn’t have to deal with nappies this year.

And for 36-year-old Jacqualine Lamshed this doesn’t mean her children’s nappies.

The mother of three is planning a visit to the beach with her young family on Mother’s Day, and this in itself is an achievement given her tumultuous health journey over the past few years.

“At times I have had to wear adult nappies to the park or an outing when [my children] were in nappies when they were little, and it’s really not normal or what you think you would have to do in your early 30s,” Lamshed told 10 daily.

Six months after the birth of her third child, Lamshed started experiencing a number of unusual symptoms including pain, constipation, and extremely “bad” hemorrhoids. A visit to her GP confirmed Lamshed had suffered a rectal prolapse — a condition where the rectum sits outside the anus — which ultimately resulted in her first bowel surgery in 2016.

As symptoms and complications continued over the next few years, the young mum went through a series of surgeries for infections, then a bladder repair hysterectomy, followed by chait caecostomy tube and finally colostomy surgery.

She now uses a colostomy bag daily which she says has given her “enormous relief and freedom”. Also known as a stoma bag, or colostomy bag, the small pouch, fits over the stoma and collects urine and faeces in order to divert the flow from the bowel or bladder.

“Before children, I was generally healthy and only really struggled with irritable bowel syndrome, so we can’t find any reason other than the birth trauma the tears and impact to my body,” she said.

Lamshed has two daughters, Sofia, 8 and Georgia, 7, and a son, Harry 5, who she says have been her light during dark times.

“My children are really accepting, tolerant and helpful I’ve often had to call out to them to help me when I would be in the bathroom or get them to get things for me, so they have probably seen a lot of graphic things for their age.”

Lamshed says wants to share her story so other young people who have shared her struggle know there are others who understand and feel their pain.

I think it is really nice to be able to, this Mother’s Day, just to be able to relax, eat what I want, know that I am more stable and I’m a lot more pain free and worry free.

“A stoma may be formed to treat the symptoms of inflammatory bowel disease, cancer, congenital abnormality, chronic constipation, faecal or urinary incontinence, and injury,” Kylie Gilroy from The Australian Council of Stoma Associations Inc told 10 daily.

Lamshed never imagined she would start a social media account to talk publicly about incontinence, pelvic and rectal prolapses and fashion with a stoma bag, but she’s recently started sharing her journey on Instagram.

“Until now I would put on a brave face, but those closest to me knew I wasn’t able to be out for long periods. You’re always anxious and wondering where the closest toilet is, but most people had no idea how much this invisible illness impacts your life,” she said.

There were about 100 people in the room and there were two of us that were under 65, the rest were in their 70s and 80s.

Around 4.6 million people, or 21 percent of the community population have urinary or faecal incontinence — or both — according to the Australian Incontinence Foundation. The prevalence of these conditions is known to increase with age, more than half of individuals are aged 50 years and above.

“There is a clear link between incontinence and depression,” Rowan Cockerell, CEO of the Continence Foundation of Australia told 10 daily.

“It can be very isolating for anyone to experience incontinence, but young people may feel even more ashamed of what they’re going through. Shame and stigma is often attached to bladder and bowel issues and people feel like they can’t speak about it with their friends, family or even health professionals.”

During her journey, Lamshed went looking for information and support for people her age online and came across Ostomingle — an ostomy support group for young ‘Ostomates’ in Sydney. At first, it was just a social media group, but the support network quickly became much more.

“I asked these people who I had connected with online if they wanted to grab a drink and we met down at Bondi [where] there is a big mural on the beach [with] a girl wearing a bikini and an ostomate,” Ostomingle founder Renee Constantin told 10 daily.

“I just needed to know there were other people my age that I could talk to and ask questions and b*tch and moan and laugh about our situation and we all bonded instantly,” the 27-year-old said.

Lamshed said getting used to life with a colostomy bag took many months of trial and error, and being able to share her ups and downs has helped her realise it was the right move for her.

I have had a fair bit of social anxiety in the beginning around smell, noise, size of it but as months progressed I knew what to expect, like I know where every public toilet in Sydney is to know when I need to change the bag.

For the young mum, there are no real certainties. She doesn’t know if there are more health hurdles and surgeries ahead, but for now the stoma is here to stay.

“Right now I just have to focus on the now and it is better, it is so much better that’s why I am at a point where I can share this very full-on journey,” she said.

For information and advice on bladder, bowel and pelvic health, you can phone the free National Continence Helpline on 1800 33 00 66. 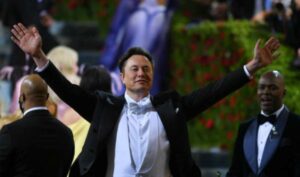 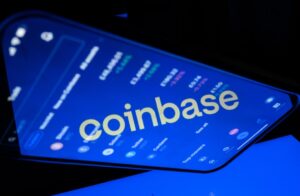