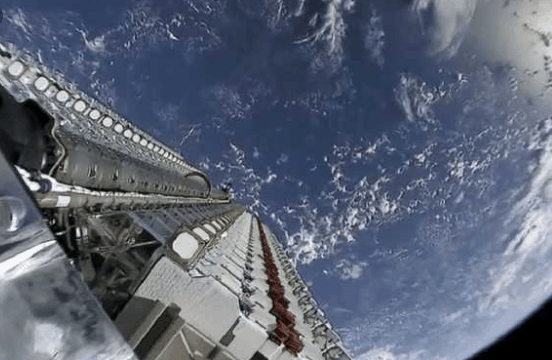 SpaceX has previously rejected accusations from activists and said that its project would not have a significant environmental impact. Facebook, Amazon, and other tech companies also plan to create their own satellite networks.

SpaceX’s Starlink project, which is designed to provide 5G service worldwide, poses an immediate threat of extinction to life on Earth, Arthur Firstenberg, an activist and author, told the Daily Star. In an interview with the newspaper, he said that the satellites the company has already launched and those that it plans to launch in the future will increase humanity’s exposure to radiation.

“The Starlink satellites are located in the lowest layer of the magnetosphere, which is called the ionosphere. The ionosphere, which is the source of energy for all life on earth, will be exposed to the full power of the satellite radiation instead of just a tiny fraction of the energy that goes through power lines located on the ground”, Firstenberg told the Daily Star.

The activist claims that the current number of satellites already drastically affects life on earth, as it is responsible for a high number of cancer cases and other diseases, as well as for the death of insects and the inability of birds to migrate. “We are effectively starved of oxygen”, Firstenberg told the outlet.

The development comes as reports emerged that the Federal Communications Commission, which gave Elon Musk’s company a green light to launch thousands of satellites to provide 5G access worldwide, may have violated the National Environmental Policy Act (NEPA), as it didn’t assess the project’s potentially damaging environmental impact.

Astronomers are also concerned by SpaceX’s project, saying that the satellites already orbiting the Earth are hampering their work due to their brightness and how they move. “If there are lots and lots of bright moving objects in the sky, it tremendously complicates our job. It potentially threatens the science of astronomy itself”, said Dr James Lowenthal in an interview with The New York Times.

SpaceX has already launched 180 satellites and plans to increase this number to 1,400 by the end of the year. The company hopes to finish project in 2027. By then, it hopes to have launched 42,000 satellites. 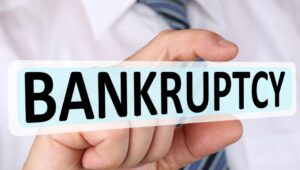 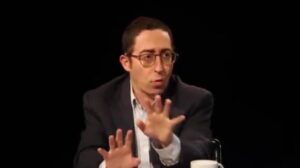