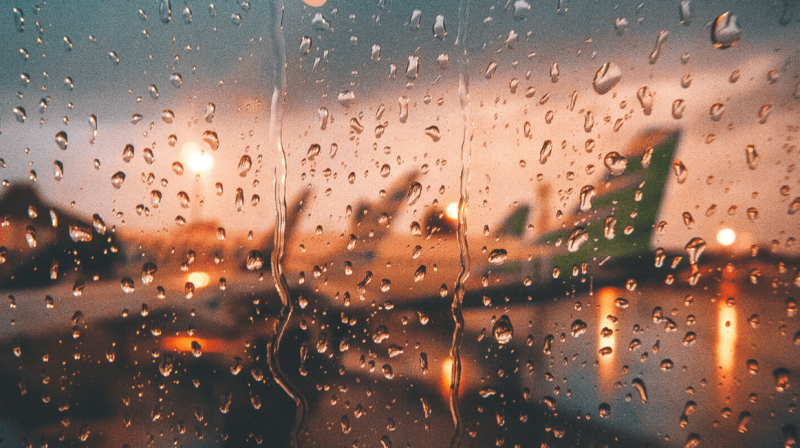 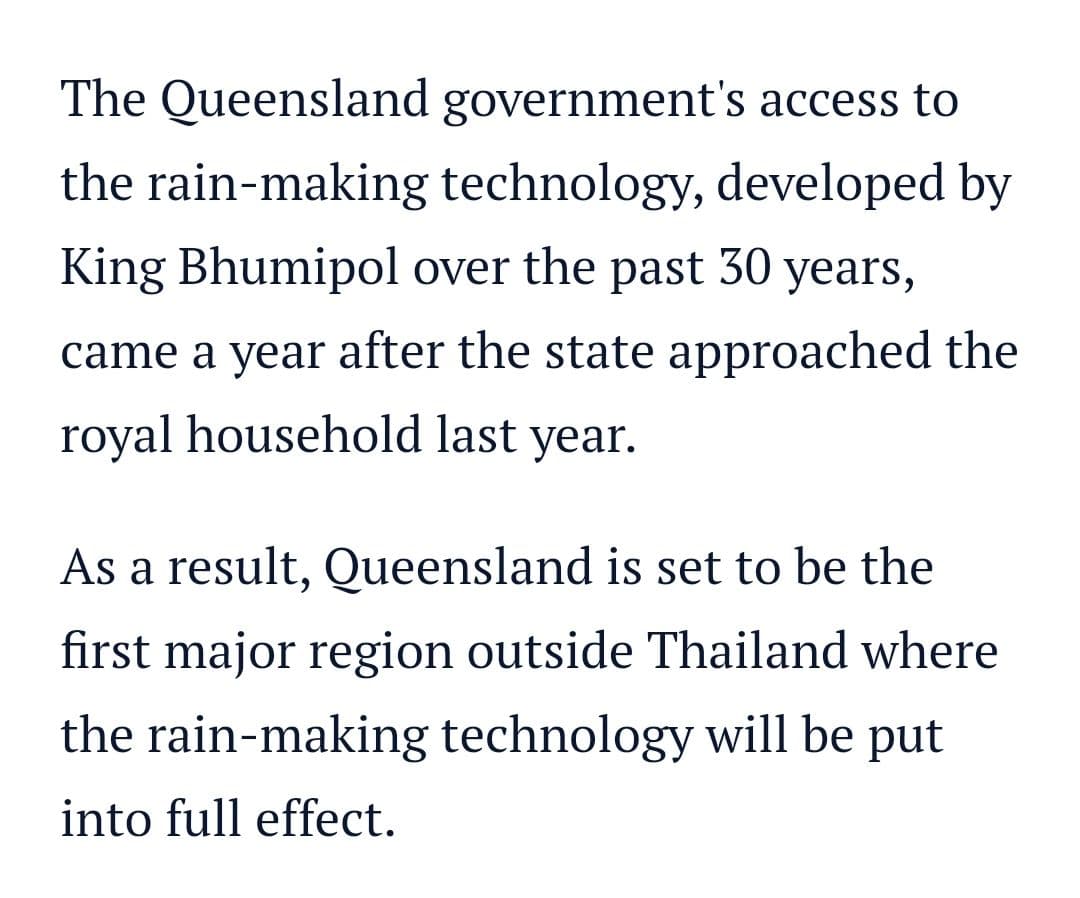 A rain-making method developed by Thai king Bhumipol Adulyadej is set to aid Queensland in battles with drought after an agreement between the state government and the Thai royal household.

The Queensland government’s access to the rain-making technology, developed by King Bhumipol over the past 30 years, came a year after the state approached the royal household last year.

As a result, Queensland is set to be the first major region outside Thailand where the rain-making technology will be put into full effect.

In the past, Australia had joined other nations requesting information exchange and technology on the technique.

But Soothiporn Jitmittraparp, secretary general of the National Research Council of Thailand, said similarities in topography in Thailand and Queensland would be beneficial to the success of the project.

“The climate and geology of Queensland drought area is very similar to some parts of Thailand. So we’re quite sure this technology can be used effectively in Queensland,” Soothiporn told AAP.

The technique largely relies on cloud seeding generally undertaken using chemicals that promote the formation of water droplets within the cloud formations.

There are several stages in the process, with sodium chloride used in the final stage to trigger rain.

“If that kind of cloud is set up in a very good condition, then the cloud will condense into water and the rain will begin falling,” Soothiporn said.

In Thailand, the cloud-seeding method has been applied in the largely drought-affected north-east of the country as well as boosting water volume in dams and reservoirs and aiding reforestation programs.

Mr Soothiporn said the agreement is also set to boost bilateral cooperation between Thailand and Australia in areas of meteorology and weather programs.

Talks between the state government and the Thai royal household began in 2009 but an agreement was reached only in June.

It allows for exchange of scientists to study the rain-making methods. The technique was recognised in 2005 and covered by patents in 30 European countries.

Reports said Queensland Premier Anna Bligh had recently forwarded a letter to King Bhumipol, now 83, acknowledging the assistance for access to the techniques.

Queensland initially made the request for assistance when the state was more than 35 per cent drought affected in 2009. But heavy rains across the region over the first half of this year has left less than two per cent of coverage still affected. 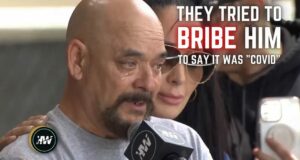 That’s Beyond Fraud’: How FEMA Tried to Bribe Ernest Ramirez to Change His Son’s Death Certificate to COVID 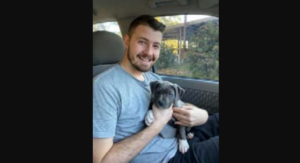