The original Bitcoin 2.0, known as Ethereum, has proven to be the best investment in the last 5 years, better then Bitcoin even 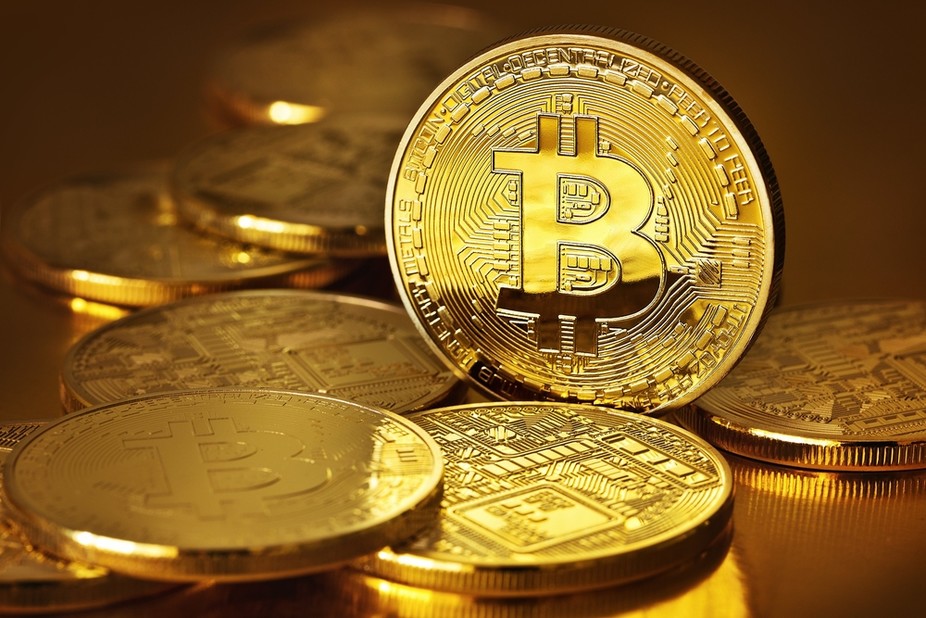 The original Bitcoin 2.0, known as Ethereum, has proven to be the best investment in the last 5 years, better then Bitcoin even.

The original Bitcoin 2.0, known as Ethereum, has proven to be the best investment in the last 5 years, better than Bitcoin even

Even an investment in Tesla (one of the most successful companies on the stock market) only achieved $14,975 return from $1000 invested 5 years ago.

Many have predicted Bitcoin to go 10-fold to $500,000 USD in coming years, including the Bitcoin Billionaire’s, the Winklevoss twins (who become famous from the movie Social Network, the true story about Facebook)

Because of Bitcoin’s already massive success, many speculators, or even those wanting to hedge are chasing the next crypto, as even mediocre success can achieve stunning financial returns.

One example is Bitcoin 2.0 which is doing a low-key listing on May 26th at $0.20 cents on a UK based exchange before then ramping up its marketing before a larger listing on tier one exchanges.

It’s reportedly attracted multiple early stage Bitcoin investors quietly over the last 4 years in its development, and has some of the top blockchain developers involved who have built blockchains for some of the largest banks including Lolyds of London and Macquarie Bank (an Australian based Bank).

Whereas Bitcoin 2.0 only has to rise from $0.20 cent current trading price to $2 in 3 years to achieve the same returns.

Some industry experts have price predictions of $50-$500 on Bitcoin 2.0 in that time frame, based on minimal take up.
As it is backed by advertising credits, (a real use value) then some believe its value could explode.

When it comes to crypto currencies they can be risky but as many die hard fans point out, keeping money in the bank as the Federal Reserve continues to print money under the Biden Administration at an accelerated rate even die hard skeptics of Bitcoin are now joining the Bitcoin party.

It will be interesting to see just how hot the crypto market gets due to the Covid farce, but it’s sure to make many more millionaires and billionaires chasing the next great cryto. 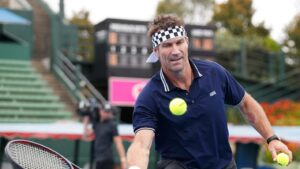 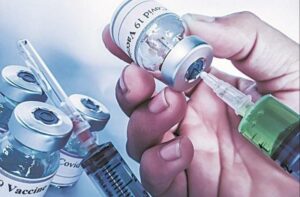