Visa, MasterCard, and PayPal Are Changing Their Tune On Bitcoin And Crypto 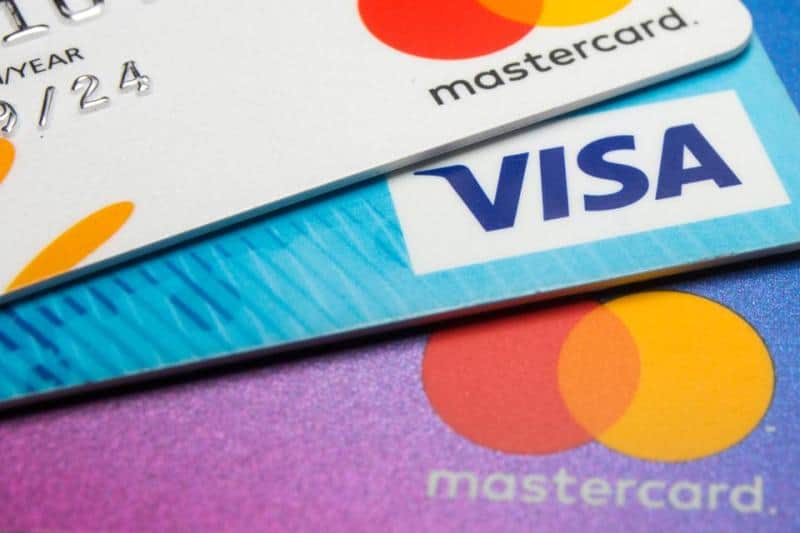 Visa, MasterCard, and PayPal Are Changing Their Tune On Bitcoin And Crypto.

Payments giants Visa, Mastercard and PayPal have had a rocky relationship with bitcoin and cryptocurrencies in recent years (though have been softening their stances for some time).

In 2018, all three companies cracked down on bitcoin and cryptocurrency transactions in the wake of bitcoin’s massive 2017 bull run that thrust cryptocurrencies into the global limelight.

Now, with the likes of social media giant Facebook and Wall Street stalwarts including JPMorgan JPM +2.2% embracing cryptocurrencies, Visa, Mastercard and PayPal are gearing up to drive the next wave of bitcoin and crypto development and adoption.

“The concept of digital currency—or a digital version of cash controlled by a private key—was created more than a decade ago, with the launch of bitcoin,” Visa wrote this week in a blog post titled “Advancing our approach to digital currency.”

“We believe that digital currencies have the potential to extend the value of digital payments to a greater number of people and places. As such, we want to help shape and support the role they play in the future of money.”

Visa quoted its founder Dee Hock, who gave a speech in 1996 explaining why he created Visa, using the same rationale to justify the company’s pivot toward cryptocurrencies.

“Money is nothing but alphanumeric data and it would become alphanumeric data not in paper form, but in a form of arranged electrons and photons,” Hock told the Extension National Leadership Conference over 20 years ago. “And they would move around the world at the speed of light by infinitely diverse paths through the entire electromagnetic spectrum.”

Visa, pointing to its work with bitcoin and crypto exchange Coinbase and bitcoin rewards app Fold, said it wants to “provide a bridge between digital currencies and our existing global network of 61 million merchants.”

Meanwhile, Mastercard has this week said it’s extending its cryptocurrency program to make it easier for companies in the space to issue their own payment cards, signing a deal with London-based Wirex, making it the first “native” cryptocurrency platform to gain principal membership and allowing Wirex to directly issue cards on Mastercard’s network.

“The cryptocurrency market continues to mature, and Mastercard is driving it forward, creating safe and secure experiences for consumers and businesses in today’s digital economy,” Raj Dhamodharan, Mastercard’s executive vice president for digital asset and blockchain products and partnerships, said in a statement.

The move toward bitcoin and cryptocurrencies from the biggest names in payments has been cheered by the crypto community.

“The continued rise and spread of bitcoin is about as inevitable as anything in the worlds of technology and economics, so it’s no surprise that the big payments players are positioning themselves to benefit,” Cory Klippsten, tech investor and founder of bitcoin buying app Swan Bitcoin, said via Telegram, adding bitcoin and crypto “fits perfectly” into Visa’s “network of networks business model.”

Some have argued that with companies like Jack Dorsey’s payments company Square reporting $306 million in bitcoin revenue via its Cash App in its latest earnings report, crypto services are becoming harder to ignore—and will drive further adoption.

“As more publicly listed companies showcase the results they’re having by adding crypto capabilities, more companies will be incentivized to announce their plans and to engage with this high growth segment that could drive significant top line and bottom line growth,” Meltem Demirors, chief strategy officer of digital asset investment firm CoinShares, said via email.

“[This is] affirmation that crypto has become too big for corporates to ignore, and will be integrated into many of the products and services people are already using.”

The recent moves from Visa, Mastercard and PayPal highlight the potential of cryptocurrencies, according to Mati Greenspan, founder of money management advisory firm Quantum Economics.

“It seems that payment providers are taking a more neutral stance towards currency in general,” Greenspan said via email, attributing this in part due to “central bank actions over the last few years and particularly the deliberate debasement of fiat currency.”

“More people are waking up to the power of cryptocurrencies lately and these major corporations that are the most ripe for displacement are doing their best to get in front of it.” 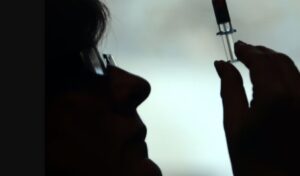 ANR Founder Said He is Very Disappointed in High Profile People That He Hosted and Used to Look Up to or Was Invited to Meet Such as Arnold Schwarzenegger, Sir Richard Branson, and Even Oprah Winfrey