We signed up to defend against foreign powers 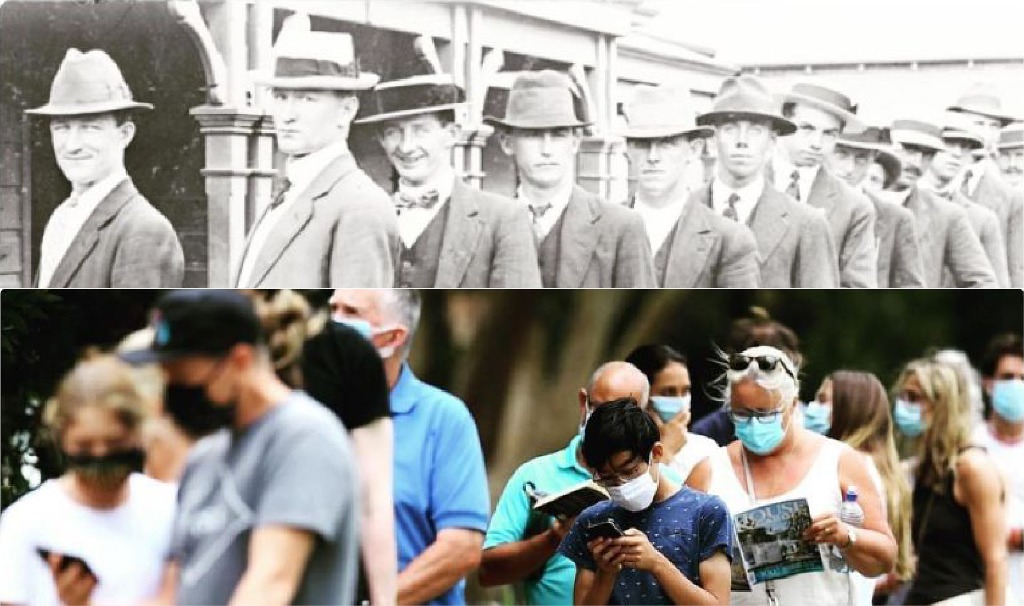 We signed up to defend against foreign powers.

Well this won’t be a popular post,
but truth has never been popular.
It’s almost that time of year again…
When we remember our ancestors.

Well what’s the point now anyway?
WHAT IS THE POINT???

We have just had 14 months of complete capitulation and surrender to foreign powers,
And it is an absolutely unforgivable dishonour to our glorious dead.

Never before in our history has their memory and legacy been more disrespected and tarnished.

There is around 10 million men in this country…
But their silence for the past year has been truly deafening.

Barely a handful of truly strong male voices in this country have called out this disgusting crime against Australia for what it is…
A hostile, albeit covert, takeover by enemy forces.

A sinister fear campaign to drive our people into a new system of digital communism and totalitarian control.

Our legendary Anzacs would be raging in their graves.

How many male voices in this country with genuine audiences have had a single word to say about 👇👇👇
The genocide of our elders in aged care?
The mental health crisis and suicide epidemic?
The senseless, useless lockdowns?
The injection injured?
The traumatised children?
The crushing of small businesses?
The surveillance and contact tracing?
The sale of commonwealth assets to China?
The fake tests?
The no experiment, no pay?
The 90 yr PDF file suppression orders?
The fear peddling, lying media?
The rampant censorship and loss of free speech?
The police hypocrisy and brutality?
The corrupt big pharma spokespeople, formerly known as politicians?
The mandating of face coverings, treating our people as muzzled slaves?
The prevention of travel and freedom of movement???
THE BLATANT COMMUNIST TAKE OVER OF THIS COUNTRY?!!!!!!!???!!!!!

YOU HAVE NO PLACE AT THE DAWN SERVICE.
THEY WOULD’NT WANT YOU THERE!!!

Any “man” driving around in car with a mask and living on his knees,
And living in servitude to the WHO, UN and big pharma criminals
Has NO place at the dawn service.
THEY WOULD TELL YOU TO BUGGER OFF 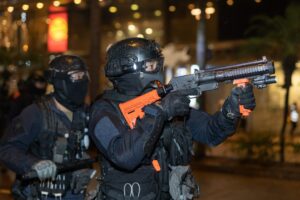 Watch Here the Entire Event, Which Led Up to Victoria Police Firing on a Crowd of Protesters With a Projectile Weapon 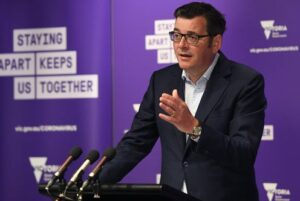 Even Overseas Commentators Know Dictator Dan Andrew’s Is a Schmuck