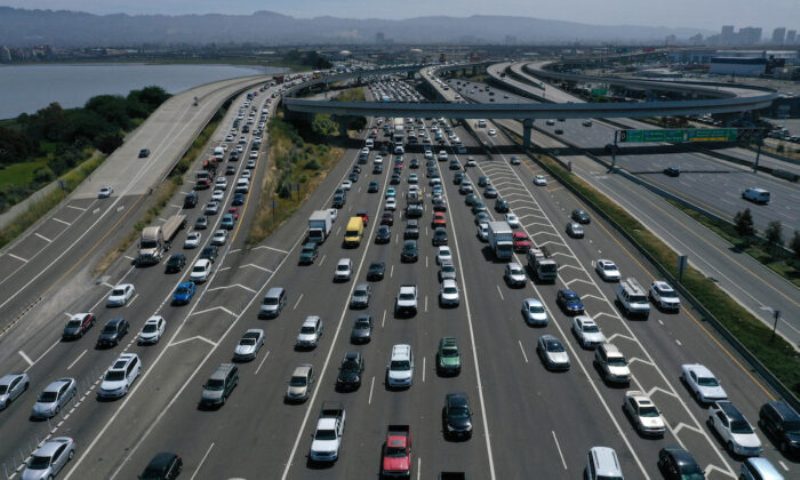 Amid a West Coast heat wave that includes triple-digit temperatures, California’s power grid operators have called on residents to not use as much electricity so as to put less strain on the state’s beleaguered grid.

In the past week, the California Independent System Operator (ISO) told residents several times to voluntarily conserve energy, including asking them on social media to stop charging their electric vehicles (EVs) during peak usage times. The operator also warned users to “[avoid] use of large appliances and turning off extra lights.”

“This usually happens in the evening hours when solar generation is going offline and consumers are returning home and switching on air conditioners, lights, and appliances,” wrote the ISO.

And on June 18, the California Flex Alert Twitter page wrote that “now is the perfect time to do a load of laundry,” and urged residents to “remember to use major appliances, charge cars and devices before #FlexAlert begins at 6 p.m. today.”

It comes as the federal government and certain state governments—including California’s—have pushed to convert their respective fleets to electric vehicles. President Joe Biden, who was seen in May in a photo-op driving an electric version of the Ford 150, earlier this year issued an executive order and promised some $174 billion into the electric vehicles market.

And California Gov. Gavin Newsom, a Democrat, last fall announced he would set 2035 as a target date for ending the sale of petroleum-powered vehicles in the state.

Newsom, at the time, predicted that “zero-emission vehicles will almost certainly be cheaper and better than the traditional fossil fuel powered car” in 15 years.

However, amid the push, critics have suggested that if there are too many electric vehicles in use, it could potentially put a strain on state power grids and utilities.

Patty Monahan, the lead commissioner on transportation at the California Energy Commission, said that residents should choose to charge their electric vehicles at different times to avoid overloading the power grid.

“Charging behaviors matter when it comes to California grid goals,” she told Newsweek. “By incentivizing, primarily through rates, charging behaviors that capitalize on when renewable energy is being generated—we basically have a win for the grid, and we have a win for the drivers in terms of reduced rates. Rates are a climate strategy, and California plans on using rates to help drive the charging behaviors that are going to help the state electrify transportation while cutting carbon from the grid and saving ratepayers and drivers money.”

Matthew Moniot, a researcher with the National Renewable Energy Laboratory, noted if the state also increasingly relies on solar and wind power, that could pose an even more daunting challenge for power grid operators. Speaking to Newsweek, he said that less energy is produced overnight—when many electric vehicle owners charge their cars—by solar and wind.

More solar and wind power generation instead of traditional power sources, he added, will impact “how much can we move what’s currently overnight charging to be during the daytime hours, when generation may be more excessive,” Moniot said.

“Washington is Ready to Ease Sanctions Against Moscow for the Sake of Serious Negotiations on Ukraine and the withdrawal of Russian Troops From There. Also, the United States will Not have Time to Transfer Abrams Tanks to Kiev by Spring” – US Deputy Secretary of State Victoria Nuland

Andrew Tate on His Alleged ‘Arrest’ for Sex Trafficking 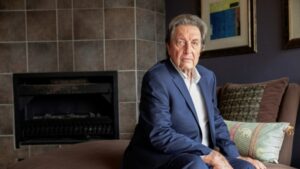