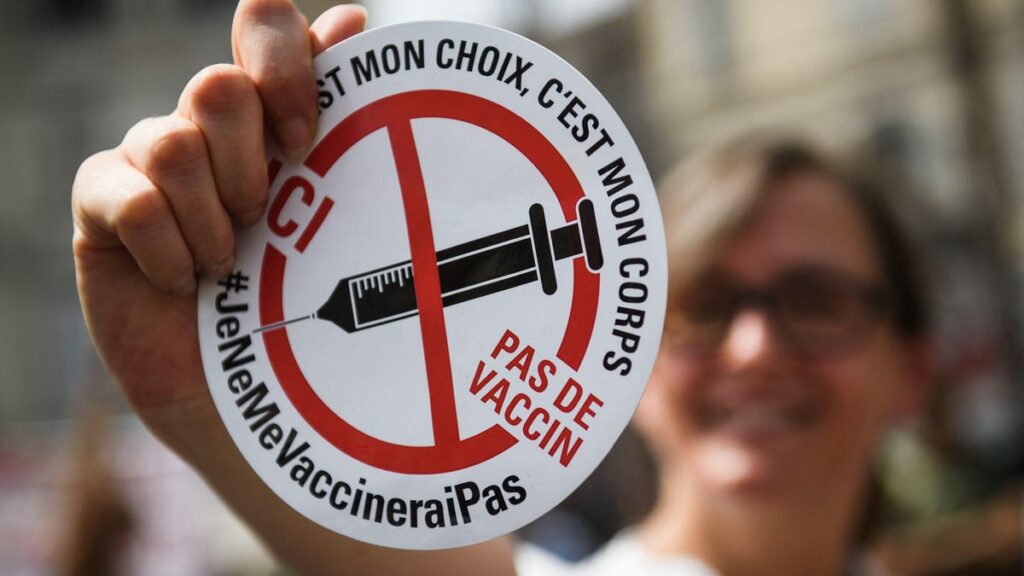 Let history record that on 2nd September 2021, both the Liberal and Labor parties voted in favour of Domestic Covid Vaccine Passports in the Australian Federal Parliament.

Only the Member for Dawson, George Christensen cross the Floor to vote for Craig Kelly, Leader of the United Australia Party.

matthew strahan
These two major parties just signed there own death sentence. The Australian public will not forget what took place here, people laughing in the background playing with our lives like its Friday arvo before knock off. Craig bless you for exposing these parasites . You have my and all my families vote. Keep exposing them and there lies. More Aussies have awoken from the slumber and soon our voices will be heard loud and clear.

light is a wave
Graig and Pauline Hansen are the only politicians I’ll vote for.

Luke Kent
So government is voting against the constitutional rights of citizens? disgusting!

Beth McLaughlan
Profoundly disappointing & yet no surprise. To date, these politicians have displayed a complete lack of care of the Australian people they supposedly represent. It really is up to each of us to stand together. Thank you Craig & George for your efforts.

Mark C
This is absolutely appalling! No wonder people are apathetic about the Australian Parliament. Good luck Craig Kelly, I hope you get the traction you deserve at the next election, preferably earlier. It is astounding that 18 months into this folly that the population of this country still seem to have fallen lock step into line with these tyrants and their propaganda machine.

Michael Voysey
They keep attacking you yet you stand taller and greater than any corrupt politicians could ever aspire to. Hold your head high and walk proud Mr Kelly, You are ALL Australians hero. 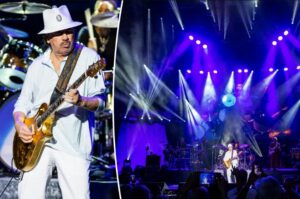 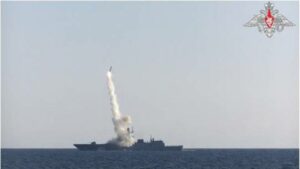 Putin Reveals When Russian Ships Will Get Zircon Hypersonic Missiles