Anthony Fauci should explain ‘$3.7 million to the Wuhan laboratory’ 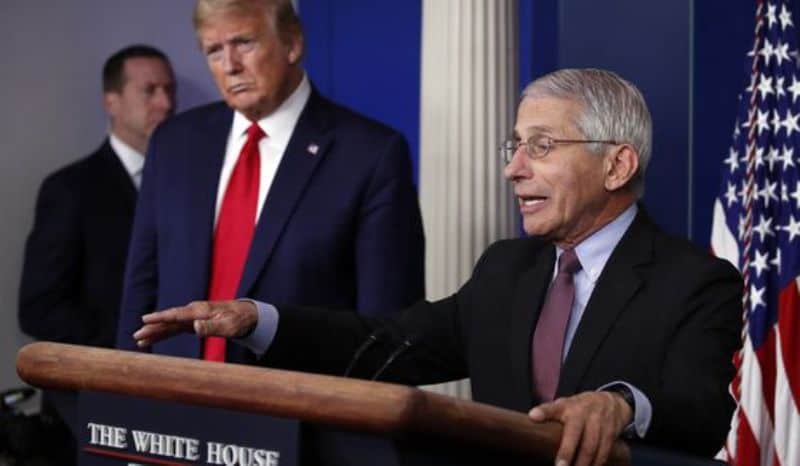 Anthony Fauci should explain ‘$3.7 million to the Wuhan laboratory’.

President Donald Trump’s legal counsel, Rudy Giuliani, in a recent chat on “The Cats Roundtable” on New York AM 970 radio, suggested a good U.S. attorney general move about now would be to investigate key members of the past Barack Obama administration on the Wuhan, China, laboratory, to see what they knew and when they knew it.

And then he mentioned Dr. Anthony Fauci specifically.

And then he accused the prior Team Obama of sending $3.7 million to the lab in 2014 — at a time when that same Team Obama had banned the funding of any lab that was involved in virus experimentation.

And then he namedFauci as the guy who gave the money to the Wuhan Institute of Virology.

This — after Fox News reported more than a week ago that federal authorities have “high confidence” in the fact that COVID-19, the disease caused by the new coronavirus, originated at Wuhan.

Ouch. Politically speaking, the perception of one of this administration’s loudest voices on the coronavirus front — the one calling for shutdowns and shut-ins and contact tracing-slash-government-tracking of American citizens — well, it doesn’t look good to have him tied financially to Wuhan.

Giuliani, as RedState noted, said this: “Back in 2014, the Obama administration prohibited the U.S. from giving money to any laboratory, including in the U.S., that was fooling around with these viruses. Prohibited. Despite that, Dr. Fauci gave $3.7 million to the Wuhan laboratory. And then even after the State Department issued reports about how unsafe that laboratory was, and how suspicious they were in the way they were developing a virus that could be transmitted to humans, we never pulled that money.”

Giuliani said if he were attorney general, he’d open an investigation.

He also said he didn’t “want to make any accusations,” but that “something” was “going on” — that “there was more knowledge about what was going on in China with our scientific people then they disclosed to us when this first came out.”

Think about it, he said.

“I mean,” Giuliani said, “if this laboratory turns out to be the place where the virus came from — we paid for it. We paid for the damn virus that’s killing us.”

Fauci has been the director of the National Institute of Allergy and Infectious Diseases since 1984, and while his agency did send $3.7 million in grant to EcoHealth Alliance to study “the risk of future coronavirus (C0V) emergence from wildlife using in-depth field investigations across the human wildlife interface in China,” not all the money went to Wuhan, the Washington Examiner reported.

It’s also not clear that Fauci was the actual guy who made the funding decision.

Still. Still, Fauci was the guy in charge of the agency.

Meanwhile, the larger question is why American taxpayers would be funding the Wuhan lab at all.

“If I were U.S. attorney, I’d open an investigation into the Wuhan laboratory,” Giuliani said. “And I’d want to know what did we know? How much did we know about how bad the practices were there? Who knew about it? And who sent them money anyway? And that person would sure as heck be in front of a grand jury trying to explain to me — what are you, asleep?”

Fauci, for his part, has plenty of opportunity, should he choose, to speak out and address the matter. In fact, he’s got the eyes of the nation upon him, not to mention the ears of the president.

One of these White House press conferences, he ought to take a quick time-out from telling Americans to stay home, stay quarantined and stay away from work, and talk about the small matter of the $3.7 million funding from his agency to the Wuhan lab. Millions of near-house arrested Americans deserve to know. 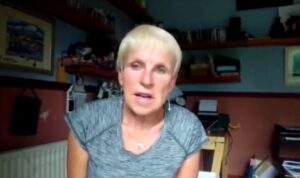 Irish Medical Doctor – The Shots Are Killing People, We Need To Stop This 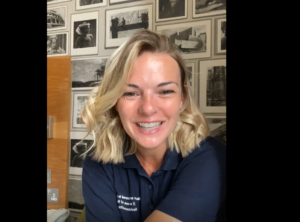