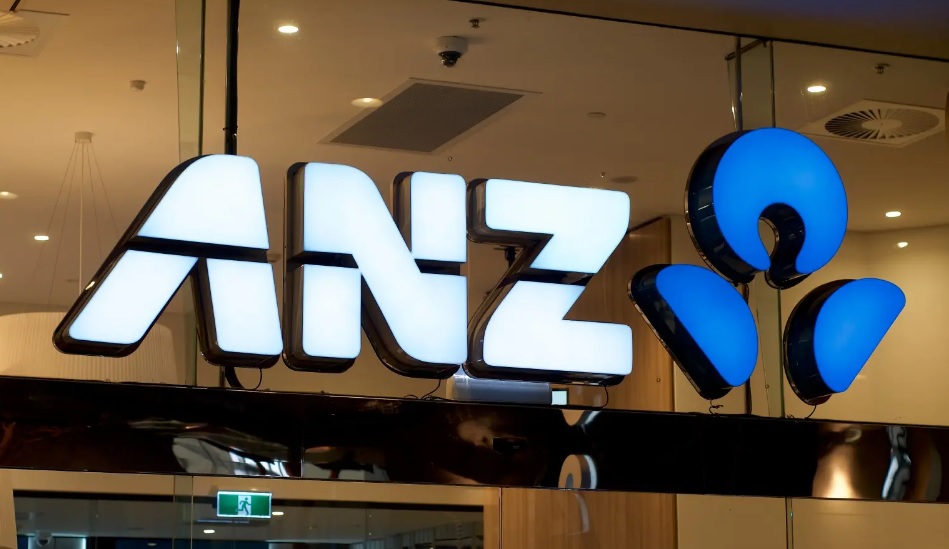 ANZ said the coins were transferred between the family office and the fund manager before it was later redeemed back into fiat.

Australia’s ANZ Bank has become the first major financial institution in the country to issue and execute payment of a stablecoin linked to the nation’s dollar.

The bank worked with Fireblocks, Chainalysis and OpenZeppelin to create the “in-house purpose-built” stablecoin smart contract. ANZ said the coins were transferred between the family office and digital asset fund manager Zerocap before it was later redeemed back into fiat.

It marks the first time in the country that such an endeavour has been undertaken by an Australian bank.

Specifically, the bank acted on a request by Victor Smorgon Group — the late billionaire’s eponymous family office which was later settled into the office’s Ethereum wallet hosted atop custody infrastructure owned by Zerocap. The family office is a client of both the bank and Zerocap.

“In this particular transaction it was 20 minutes end to end, including minting,” said Zerocap’s CEO Ryan McCall. “We ran tests beforehand which took longer as we carefully moved through each step and I would expect future transactions to be even shorter once there is a tested, repeatable process in place.“

Given blockchain’s quick settlement times, both parties were able to significantly reduce the risk of slower transaction speeds often associated with traditional finance.

“Stablecoins are a new way for customers to transact and in this case was an efficient and direct way for Victor Smorgon Group to access Zerocap’s digital asset exchange and move funds across a decentralized network,” said ANZ Banking Services Lead Nigel Dobson in the release.

Amid a major pivot in policy for digital assets down under, banks are now looking to get some skin in the game following years of fence-sitting. Australia’s largest financial institution, Commonwealth Bank, began offering its customers the ability to buy and sell crypto through its native app toward the end of last year.

Commbank’s Sophie Gilder, managing director of Blockchain and Digital Assets, said Monday the nascent asset class was “already mainstream” and that user uptake of those buying crypto through the app had been “overwhelmingly positive.”

While not yet a central part of the government’s financial package, the treasurer and the incumbent Liberal Party are hoping their sounding of the conch shell to crypto advocates around the country will be enough to lift them from a predicted defeat in the upcoming election in May.

Some question the truly decentralized nature behind some of the world’s largest institutions, offering alternatives to those currently provided by the private market. USDT, or tether, whose market cap surpassed $80 billion earlier this month, has continued to hold up despite long-term concerns over the dollar backing of its reserves.

Still, those entering the crypto industry for the first time see the private issuance of stablecoins as a risk and prefer to defer to major institutions whose holdings, they say, can provide a more secure financial experience.

“If digital assets are going to become ubiquitous, consumers and institutions alike need safe rails, said McCall. “Take a look at Tether and the controversy surrounding that; would you rather transact in tether, or a bank-backed stablecoin?

“Also, decentralised systems aren’t going away; the future is multichain and the ecosystem will end up having substantial participation in both centralized and decentralized systems,” he said.

“The ideal outcome would be that investors can opt-in to whichever they choose.” 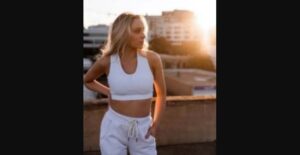