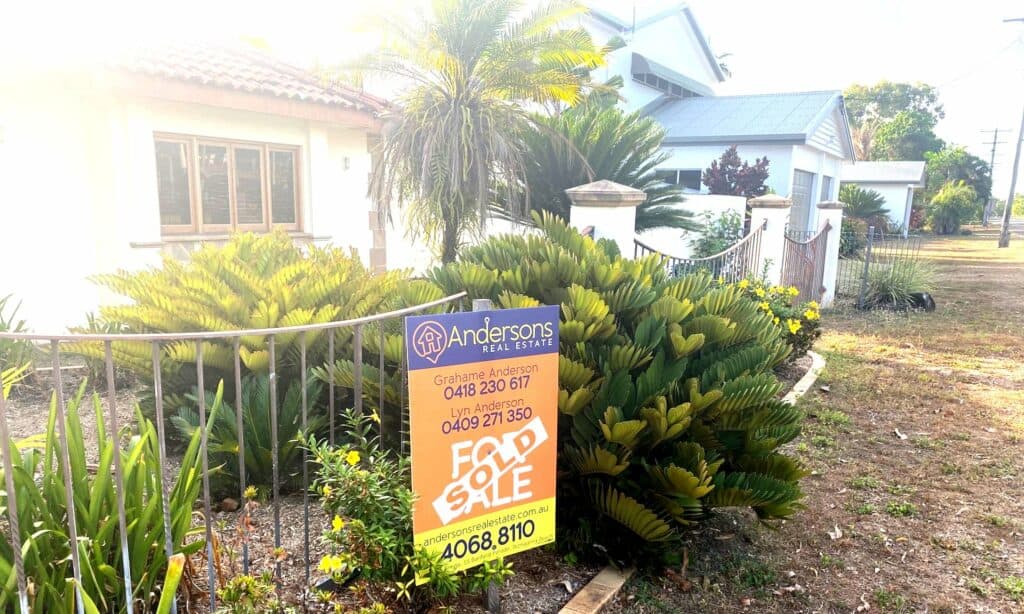 ASIC out to screw over Mayfair investors and add millions more to the losses the Corporate Watchdog has caused innocent investors over recent decades.

By Ben Butler and Ben Smee

More than $85m that retirees have poured into a fund controlled by Dunk Island owner Mayfair 101 is at risk, after receivers were appointed over more than a dozen companies in the group.

The Victorian Supreme Court appointed Nicholas Giasoumi and Hamish MacKinnon, of Dye & Co, as receivers of the companies on Friday after Mayfair 101 failed to make $3m in loan repayments to the IPO Wealth Fund.

There have been complaints from residents in Mission Beach, on the Queensland mainland near Mayfair 101’s flagship Dunk Island project, that the group had indefinitely stalled on dozens of contracts to purchase their properties. There is also an ongoing investigation into its affairs by the corporate watchdog.

The move is a major blow for Mayfair 101 and its high-profile founder James Mawhinney, who have been racing against time and the coronavirus pandemic to buy more than $200m worth of property in the Mission Beach area as part of an ambitious plan to turn the region into a tourism hub.

In March, Mayfair 101 began to delay up to 60 scheduled property settlements at Mission Beach, in some cases with less than 24 hours’ notice.

The company cited a “materially adverse event” clause in property sale contracts that allowed it to stall on settlements indefinitely. Letters to property owners from a lawyer representing Mayfair said the pandemic had “impacted the ability of my client to fulfil its obligations under the contract”.

Giasoumi and MacKinnon will now investigate whether there has been any misconduct at the companies they now control and try to determine the value of a string of investments including cryptocurrencies, apps and an Indian stock exchange.

Giasoumi told Guardian Australia he did not know where Mayfair 101 founder and director Mawhinney was.

“We’re trying to make contact with the director and haven’t been successful yet,” he said.

He said his staff would visit the Mayfair 101 office on Monday and an investigation into the operation of the companies was under way.

There is no allegation Mawhinney has done anything wrong.

He could not be reached through his public relations agent, Joanne Painter of Icon Agency.

In an email sent to Guardian Australia following publication of this article, Icon Agency’s head of PR, Matt Thomas, said the company no longer represented the Mayfair 101 group “and has not done so for several weeks”.

He said Guardian Australia’s queries had been passed on to Mayfair 101.

Giasoumi said he didn’t believe IPO Wealth members had any rights over the property at Dunk Island, which Mayfair 101 bought in September for more than $30m.

In a letter sent to fund members on Friday, Vasco Trustees said it also had not been able to speak to Mayfair 101 since the group failed to pay the $3m the previous week, “despite a number of attempts to contact them”.

The IPO Wealth Fund is one of a number of ways the Mayfair 101 group has raised money from investors it has spruiked its wares to through full-page advertisements in newspapers and websites.

As of June last year investors had tipped $95m into the fund, of which $86m had been loaned to a company called IPO Wealth Holdings, which trades as Mayfair 101 Holdings.

This was the fund’s only investment.

Giasoumi said IPO Wealth Holdings then lent the money to 15 other investment vehicles, over which he has also been appointed receiver.

It is understood the Australian Securities and Investments Commission has previously had concerns about the operation of the IPO Wealth fund.

“We are aware the independent responsible entity, Vasco, is taking steps to protect investors, and we are monitoring the situation,” an Asic spokesman said.

Asic is currently in court with Mayfair over comparisons it has made of two other products to term deposits which the regulator alleges are misleading and deceptive.

Mayfair has previously said it has “cooperated with all Asic’s information requests” and has already added additional information to its website and materials to further ensure investors are fully informed about the risks and rewards of its investment products.

The receivers are due back in court on Friday. 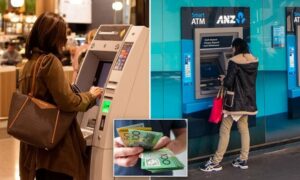 Is this the END of ATMs in Australia? Thousands of Cash Machines are Removed Across the Country as Banks Go Digital and Fears of a Cashless Society Grow