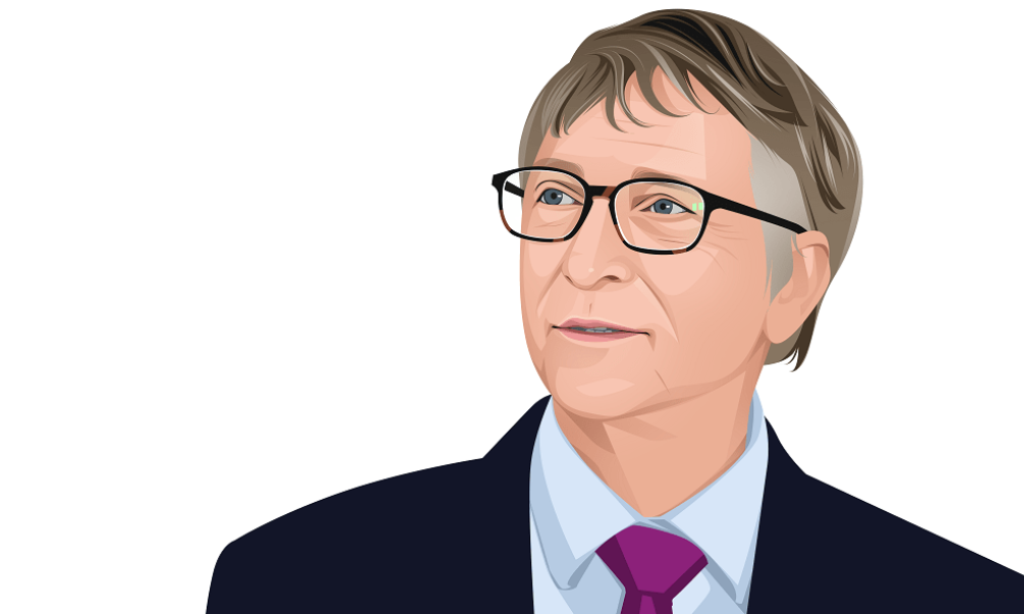 Australian Author and activist and Founder of World Solutions Foundation out to expose Bill Gates.

Controversial Australian Author, activist, entrepreneur, philanthropist, Jamie McIntyre (Who Founded Numerous Independent Newsites including the Australian National Review, is the Founder of World Solutions Foundation a not for profit that is out to expose Bill Gates and take on the Bill And Melinda Gates Foundation

“World Solutions Foundation is a foundation committed to aiding to put an end to the world’s most dire situations and help other charities succeed in helping the world – To be a force for good in the world & to provide global & national solutions!
We currently are urgently raising money to fight the ‘Great Reset’ Agenda and Bill Gates De Population agenda with the falsified pandemic and bs 19 vaxx. A big part of World Solutions Foundation is to expose and stop the damaging effect and the threat to humanity this powerful foundation poses to the world.

We also need to raise millions to fight against the ‘Globalists Billionaire Socialists Totolarian’ agenda. The foundation is also committed to helping end child sex trafficking and supports endeavours such as Operation Railway Underground”

It also says it supports

THE CAUSES WE SUPPORT

It says it
We currently are urgently raising money to fight the ‘Great Reset’ Agenda and Bill Gates De Population agenda with the falsified pandemic and bs 19 vaxx.
We also need to raise millions to fight against the ‘Globalists Billionaire Socialists Totolarian’ agenda.
It also has supported Virgin Charities headed up by Billionaire Sir Richard Branson who has been a guest speaker at 21st Century University Events partly funded by World Solutions Foundation (WSF).

It is also a supporter to the ‘Basket Brigade’ an initiative by Anthony Robbins to feed millions per year and support the less privileged.

WSF supports those injured by vaccines to advocate for vaccine safety and expose the fraud within the vaccine industry.

The Foundation stated “The Bs 19 is a fraud and being used by the Global Elite as a “Trojan horse” to usher in a dangerous “New One World Order “That’s been in the planning for decades, and now it is ceasing the time to rapidly introduce its communistic measures and the rapid removal of civil liberties and basic human rights.

It says we have to get better at exposing this agenda and get better at raising money to compete against these multibillion funds.

We may never raise as much as they do but with just a fraction of the funds they control we can take down the “ Goliaths “ and assist the “Great Awakening”. 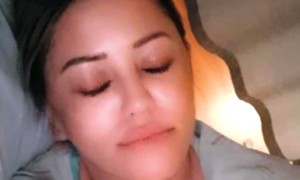 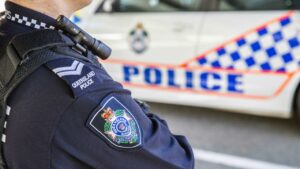