Australian National Review is now asking citizen journalists and truth seekers to find evidence to support the conspiracy that Melbourne has underground tunnels where child sex trafficking has occurred.

Below is the episode where the presenter “outs” politicians for sex with children.

He said what no one has been brave enough to.

The whole world knows it. Yes it’s fucking time to stand up and say it.

@adamhillscomedy thank you legend for having the guts to say what NO ONE ELSE ON TELEVISION HAS THE GITS TO SAY.

No matter how awkward it maybe, I’ll rather take the uncomfortable truth, than except a comfortable lie.

Anyone tap in with #KarenBrewer yet [ON FB]? The lady is a A+, providing perspective that’s backed with credible research & sources on the DAILY.

The more you know, the more you realise how the Melbourne tunnel rumours may Infact be real — stay connecting dots.

#Disclaimer: This is an oldie ep from the show #TheLastLeg — this has aged perfectly for a time like this. 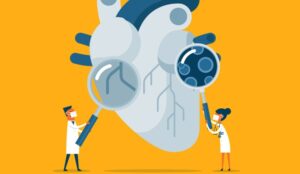 Vaxinated Rewarded With Heart Attack and Blood Clots. This Is the New Normal! 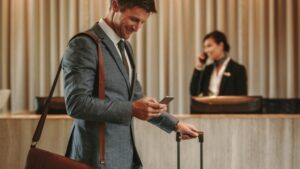