Australian Senator Sounds the Alarm: We Have No Defenses in the Event of Hostilities with China 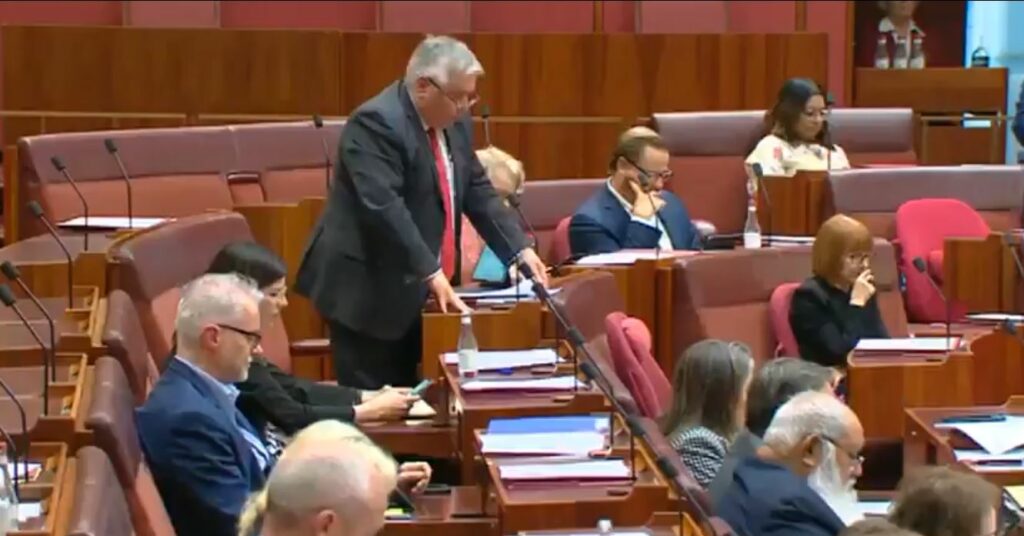 Australian Senator Sounds the Alarm: We Have No Defenses in the Event of Hostilities with China

One Australian senator is worried about his country’s defenses in the event of hostilities with China. As the communist power’s belligerence in the region and the world grows, Sen. Rex Patrick’s concerns are not misplaced.

During a Senate discussion about Australia’s military “readiness” on Monday, Patrick, an independent who represents South Australia, asked the following questions:

“Can the minister representing advise what capabilities the Australian Defense Force has in its current inventory that, in the event of major hostilities in the Western Pacific region, protect Australian cities from missile strikes from China?

Sen. Michaelia Cash of the Liberal Party responded, “The Australian government is investing more than $270 billion to upgrade the capabilities of the Australian Defense Force. We’re also engaging our allies and partners to ensure the peaceful development of our region. We are working in forums including the Missile Technology Control Regime and other measures to prevent the proliferation of ballistic missile technologies.

“But it is the case that advanced intercontinental missiles are very difficult to defend against.”

Patrick then asked, “Can the minister representing advise what other government plans, if any, for the acquisition of antiballistic missile capabilities, capable of defending Australia’s major cities from long-range missile attack? When will any such ability be operational?”

“The Force Structure Plan 2020 outlines the government’s plan for investment in integrated air and missile defense systems. Funding is planned mid-decade, seeking capability by the end of the decade,” Cash replied, clearly disappointing her colleague.

In a tweet Tuesday in which he shared the video, Patrick said, “While the Govt has talked up the ‘drums of war’, today I asked about potential missile threats to our cities in the event of a conflict with China. We have no defences, and the Govt’s reply shows there won’t be any for at least a decade, probably longer, if ever.”

Patrick is right to worry about the Chinese threat. It is rather amazing that a country as isolated and remote as Australia would be so complacent about its national security with a thug like Xi Jinping in the region.

If things go hot with China, there’s little the nation could do without outside help. If outside help doesn’t arrive, the consequences could be devastating for Australia.

As evidenced by an Australian Broadcasting Corp. interview with Defense Minister Peter Dutton on April 30, the country’s strategy regarding China appears to be one of conflict avoidance.

Dutton was asked about Chinese aggression in Taiwan: “Two of your former colleagues … believe the prospects of a battle over Taiwan are growing, could happen quite soon. Do you share that view? … Are there red lines as far as Australia is concerned?”

“I don’t think it should be discounted,” he replied.

Dutton later said, “I think at the moment the most important thing for us to concentrate on is continuing those good relations. We have good relations with a number of countries including China, very important trading partner.”

Tensions escalated between the countries last spring when Australia called for an investigation into the origins of COVID-19 — an entirely reasonable request.

According to The Guardian, Chinese state media at the time was making “numerous inflammatory statements including that Australia was ‘gum stuck to the bottom of China’s shoe,’ doing the work of the US but without holding any influence, and risking longterm damage to its bilateral relationship and trading partnership with China. … Beijing warns relationship could be damaged ‘beyond repair.’”

Tempers flared again last November when China posted a fake picture on a government Twitter account that depicted an Australian soldier murdering an Afghan child, the BBC reported. That followed a report that “25 Australian soldiers were involved in the murders of 39 Afghan civilians and prisoners between 2009 and 2013,” the report said.

Although the prospect of war between the two countries remains low, Australia would be wise to step up its defenses sooner rather than later. If there’s one thing the world has learned over the last 18 months, it’s to prepare for the unexpected. “Black swan” events happen, and usually with little warning. 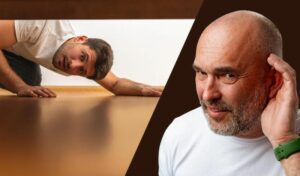 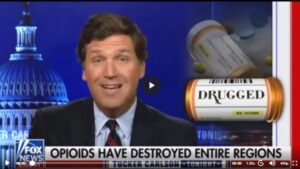 Opioid Epidemic, the Failure of Anti Depressants and the Horrors Caused by Big Pharma