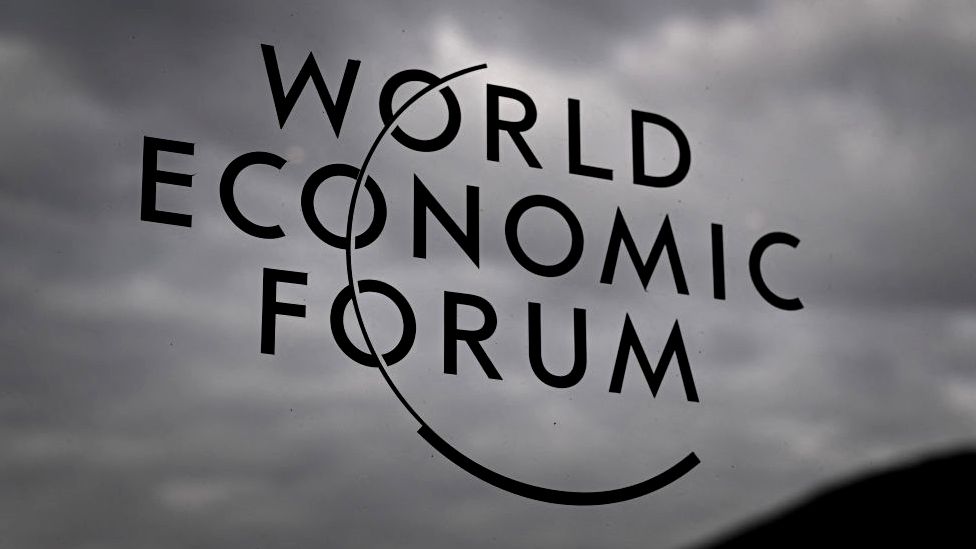 By In the Interests of the People

What has become of our country? We have learnt that Australia for the past two years have had a secret government behind our backs and even behind the backs of the Ministers of the Crown.

Adams was beyond gobsmacked to learn that Scott Morrison had secretly appointed himself the Minister in 5 portfolios behind the backs of his ministers including the:

It is essential that Australians remember that we have a dual constitutional system:

Between the Governor-General, Morrison, Porter and some official inside the Department of the Prime Minister and Cabinet, Parliament, conventions and have been trashed.

Ri He
I think the Australian public have no idea how bad these secretive public servants have been for decades. Corruption all the way to the top.

Major Chook Raffle
Politicians need to have some harsh penalties applied to their dealings.

gary mcevoy
What decisions did he make under these Ministerial positions? Did he approve any purchases? appointments? Contracts? Did he receive Ministerial allowances for any of these positions? So many questions, this needs an open and transparent investigation.

Readyor Knot
Being ignorant of the system I didn’t understand the devolution of powers I thought government was as corrupt as Morrison’s behavior by design. Now I understand its clearly a serious breach I will demand enforcement of Justice for this transgression because it clearly is a benefit to the people of Australia that the powers of the PM are limited somewhat even by convention

Paul Markham
Actually I’m not surprised Morrison was doing what he was doing, unconstitutionally and illegally. I can’t say anything publicly but he was observed in my industry meddling in affairs outside his ‘ministry’ to the point that the minister was viewed only as a figurehead.

Jonathon Altmann
The problem many Australians have with the Australia act is that it’s essentially a constitution written by parliamentarians for the people of Australia to follow which can have new legislation imposed and changed without the need for a referendum and without any accountability for the politicians who create this legislation. The fact that our great country has become incorporated is a loss of sovereignty. If the Commonwealth Constitution of Australia were to be followed as should be the case, David Hurley should be charged with treason for not dissolving government and for not resigning by request of the people after being put on notice by Rod Cullerton. David Hurley needs to be tried and sentenced.

John Tindall
This is absolutely extraordinary, this mess highlights that our politicians have no idea how the system works .I think Martin is correct when he says our politics have become a bastardized into a version of the American presidential system, while we thought we had a British parliamentary system based on common Law and convention. I had wondered why we were not seeing much push back for the draconian policies of the WEF, WHO and UN, It seems our politicians, particularly in the two major parties, don’t know what is going on and are living in ignorant bliss. It is time they got off their backsides and earned the money we pay them. I think most of us knew our government was corrupt, but what has been revealed is criminal activity on a grand scale. Thank you gentlemen for bringing this in to the light. I agree the Governor General must go!

Optimus Primal
Why do they think they can do it? Look at how many Australians bent over and took it, submitted to experimental jabs. Thanks for bringing this to light.

Jonathan King
Congrats gents, one of best (and most important) shows ever – great stuff. Now think of Canada and the poor suffering Dutch under WEF acolytes. What will this mean for the UK, where all front runners for leadership are also WEF acolytes. The WEF must be disbanded and the leadership arrested for crimes against humanity.

Marta Staszak
The very interesting thing is that the situation as it’s unfolding should be presented to the population at large through msm but there are only very weak drips of it. Maybe they all waiting for the directives.

K. B
The government you elect is the government you deserve…. voting is extremely important and making an informed decision is paramount….a multi national country has too many conflicting priorities…. and if a parlimentarian looks like someone from their country they vote for that person, with the belief that, that person is the one that will help their interests, i’ve heard and seen this at the poling booths. Only some people are informed, others watch News Corp and read Murdoch papers. 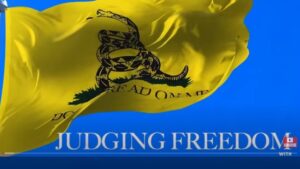 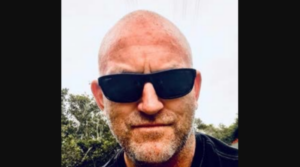