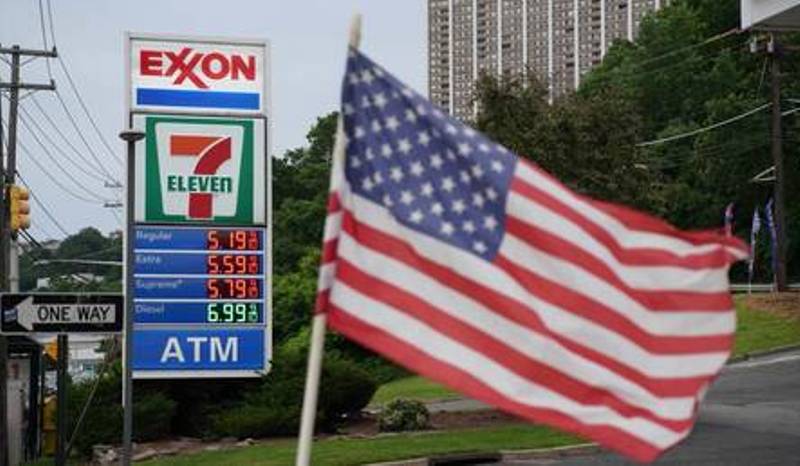 The Amazon founder accused the US president of failing to grasp basic economics.

After Joe Biden’s plea to oil companies to slash gasoline prices, Jeff Bezos lambasted the US president, saying that he’s either misleading the public or lacks a basic understanding of how a market economy works.

“Ouch. Inflation is far too important a problem for the White House to keep making statements like this. It’s either straight ahead misdirection or a deep misunderstanding of basic market dynamics,” he tweeted on Sunday.

The business magnate’s comment was in response to the president’s appeal to oil companies that run gas stations in the US. On Saturday, Biden urged them to “to bring down the price” they charge Americans at the pump as soon as possible, saying:“this is a time of war and global peril”.

Bezos was not the only one to castigate Biden for his latest remarks on US energy security. On Saturday, Douglas Carswell, CEO of the Mississippi Center for Public Policy, tweeted: “Bizarre, tragic, pathetic. A US President lashing out at gas hoarders”.

Bezos and the White House have sparred over the economy before, with the Biden administration criticizing the Amazon founder for opposing the president’s planned reforms imposing higher taxes on wealthy US citizens. And in mid-May, Bezos lashed out at Washington for injecting “more stimulus into an already over-heated, inflationary economy”.

The latest back-and-forth comes as Americans across the country face skyrocketing gasoline prices, hitting a record average of $5 per gallon in June. And in late June, Biden said the US would endure the economic pain as long as necessary.

The US President pinned the blame for high prices and inflation on Russia’s military offensive on Ukraine, going as far as to describe the development as “Putin’s price hike”. According to a Rasmussen poll published in June, only 11% of Americans believe this to be the case, with more than a half of respondents pointing the finger at Biden.

Biden’s conservative critics have blamed his administration’s aggressive spending for driving inflation upwards, and his anti-fossil-fuel policies – including bans on new drilling leases and a shutdown of the Canada-US Keystone XL pipeline during his first week in office – for raising fuel costs. Biden has also embargoed Russian oil and gas imports, which accounted for a small share of US imports. 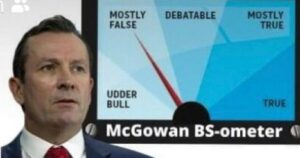