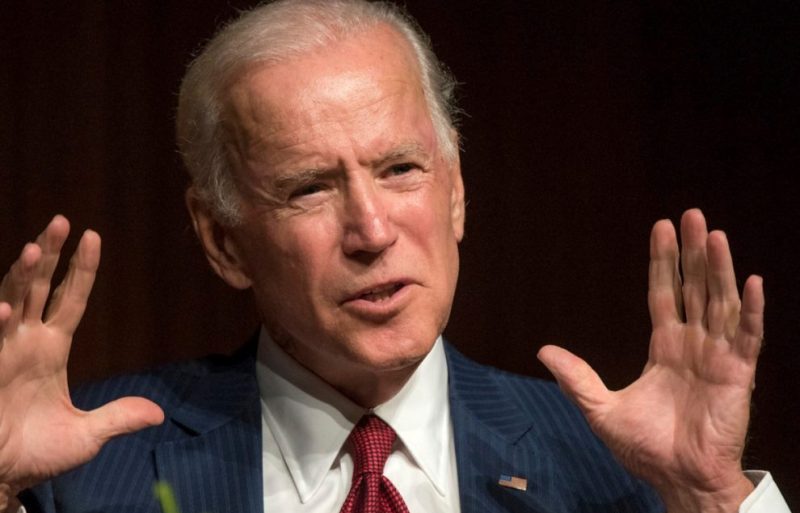 President Joe Biden on Tuesday told New Zealand’s Prime Minister Jacinda Ardern that after the latest US mass shooting he wants her advice in tackling a rise in gun violence and extremist ideologies.

Meeting in the Oval Office with Ardern, Biden referred to the 2019 Christchurch slaying of 51 people in mass shootings targeting Muslims.

“We need your guidance,” Biden said, calling for a “global effort to counter violence and extremism online.”

“I want to work with you on that effort,” he said.

Biden, who visited the Texan town of Uvalde on Sunday to mourn the deaths of 19 children and two teachers slain by a gunman using an assault-style rifle, said there was an “awful lot of suffering” and that “much of it is preventable.”

Biden, who is under pressure to show the government is responding to the ever-growing toll, told reporters he would “meet with the Congress on guns, I promise you.”

However, with Republicans almost uniformly opposed to new restrictions on gun ownership, it appears unlikely that Biden’s Democrats can make signficant change.

Ardern offered condolences over the Texas and New York murders, saying that “our experience in this regard is our own, but if there is anything we can share that would be of any value we are here to share it.” 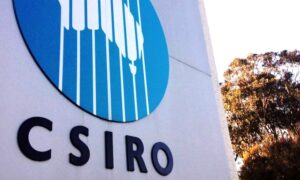 CSIRO 20 Megatrends – And An Admission That Trust in Australian and Western Governments Dropped Massively in Recent Years -14.8%